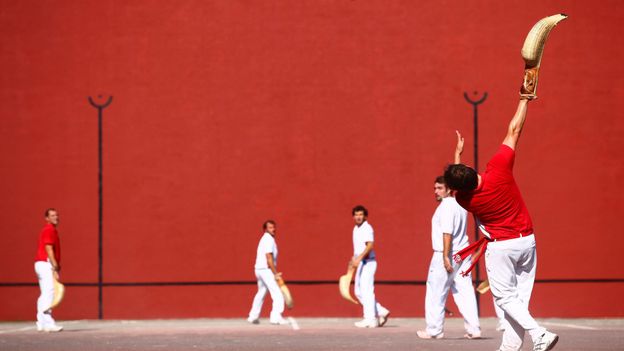 I am dazzled by the rural beauty of France’s Basque Country, where the untamed coast and rolling green hills are dappled with red tile-roofed villages and surrounded by clouds of white sheep. Walking through these towns, I’m always on the lookout for a singular wall, measuring approximately 16m wide and 10m tall. It’s often pink, sometimes pale yellow, and the date it was erected is usually emblazoned on the façade. It’s possible, but not required, that the top of the wall rises into an arch and is lined with a mesh fence.

Once I’ve found the wall, chances are high that I’m near the town hall, with signs identifying it in two languages: “herriko etxe” in Basque and “mairie” in French. And next to the town hall, I’m sure to find a stone church with a reverently tended cemetery.

This trio of buildings is so sacred to locals that it’s known as the trinité: the town hall, the church and that wall, which the Basque call the plaza, or fronton in French. Communities gather here to watch and play a dozen different ball games known together as Euskal pilota – Euskal meaning Basque, and pilota meaning the specific type of ball, a nut of latex wrapped in yarn, then covered in leather.

Developed in these mountains hundreds of years ago, the games (commonly known as Basque pelota around the world) vary from hand pilota, in which the ball is thrown and caught with bare hands, to pala, a collection of games played with a wooden paddle or a cord-strung racket. In an age of football idols and video games, it’s a testament to the strength of Basque culture that plazas are still busy with players vying for time on any given Sunday afternoon, while enthusiastic friends, families and fans watch from the sidelines.

These wall sports are generally considered to be the descendants of jeu de paume, a 17th-Century game that originated in France, and the direct ancestors of tennis, squash and racket ball. Today they are played all over the world, thanks in large part to Basque entrepreneurs who exported one of the games, cesta punta, to Florida in the 1920s. They rebranded it as “jai alaï”, which means “joyful celebration”, and it sparked a betting trend with an international following. 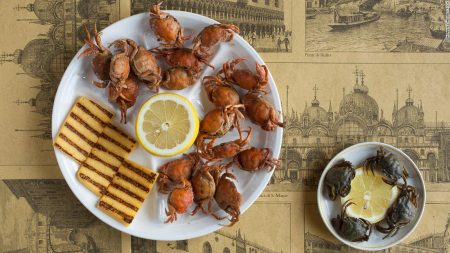 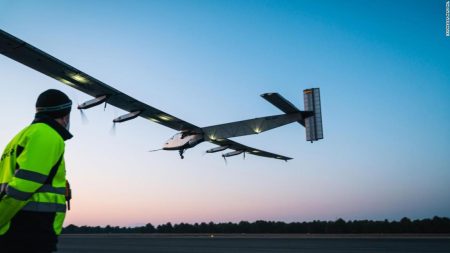 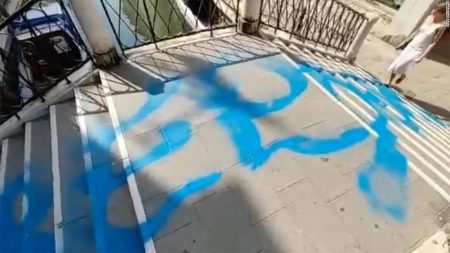 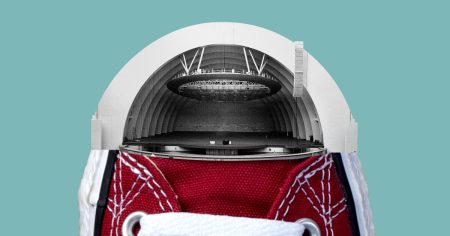 One of the best walks you can take in L.A. is in a spot you already love 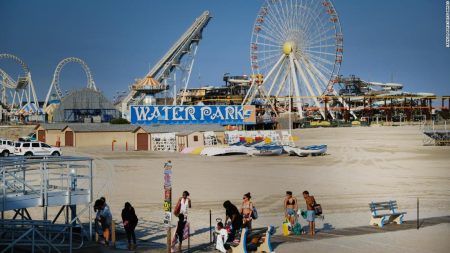 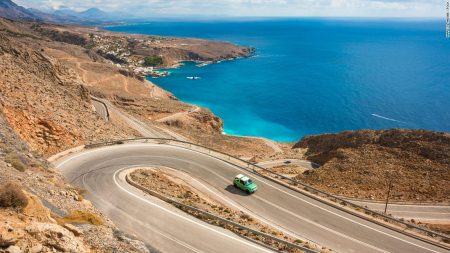 The ‘worst’ drivers in Europe revealed 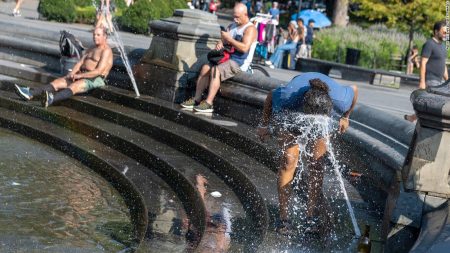