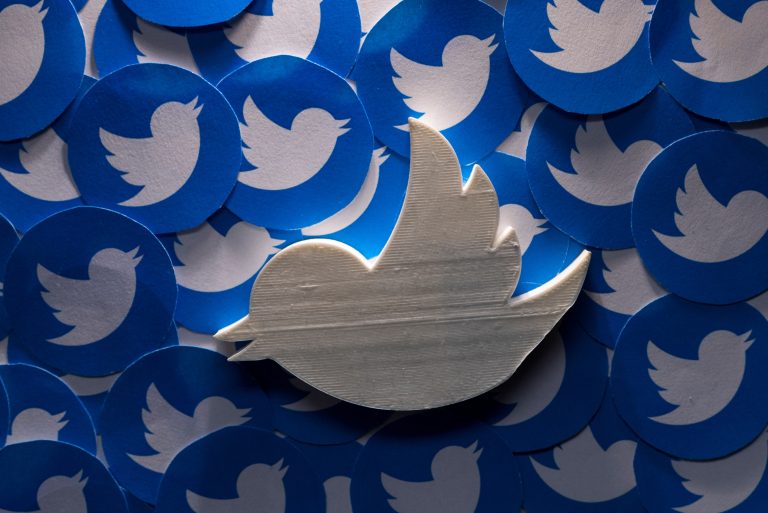 Hours after Elon Musk said his Twitter buyout is temporarily , Twitter’s CEO has said he still expects the deal to close, but “we need to be prepared for all scenarios.” In a series of tweets, Parag Agrawal didn’t directly address Musk’s earlier comments but he weighed in on yesterday’s leadership shakeup, which resulted in of two senior Twitter executives.

The move had raised eyebrows not just because the two were popular longtime leaders at the company, but because many don’t expect Agrawal to keep the CEO job after the acquisition is finalized. (Musk has said he has no confidence in Twitter's current leadership and reports suggest to take over the CEO role at least temporarily.)

“Changes impacting people are always hard,” Agrawal said. “And some have been asking why a ‘lame-duck’ CEO would make these changes if we’re getting acquired anyway. The short answer is very simple: While I expect the deal to close, we need to be prepared for all scenarios and always do what’s right for Twitter.”

While I expect the deal to close, we need to be prepared for all scenarios and always do what’s right for Twitter. I’m accountable for leading and operating Twitter, and our job is to build a stronger Twitter every day.

Notably, Agrawal’s comments would seem to acknowledge the possibility that Musk’s buyout may not actually go through. The Tesla CEO, who has said ridding Twitter of bots is one of his top goals, earlier in the day that the deal was “temporarily on hold pending details supporting calculation that spam/fake accounts do indeed represent less than 5% of users.” He later added that he was “still committed to the acquisition.”

Meanwhile, Twitter is also trying to navigate widespread uncertainty among employees, many of whom are uneasy about Musk’s for the company. In addition to cutting its top revenue and product executives Thursday, the company is also pausing all new hiring and rescinding some job offers, in an effort to cut costs.

Agrawal said Friday that he would continue “making hard decisions as needed.” “I won’t use the deal as an excuse to avoid making important decisions for the health of the company, nor will any leader at Twitter,” he tweeted. 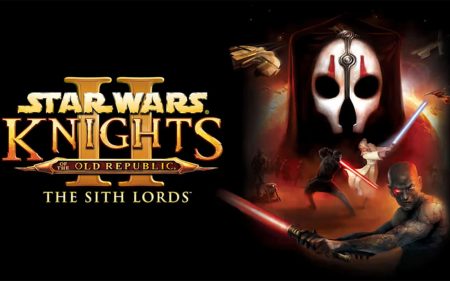 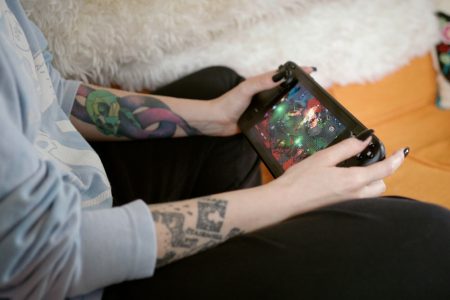 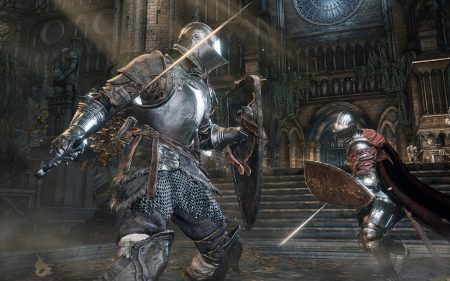 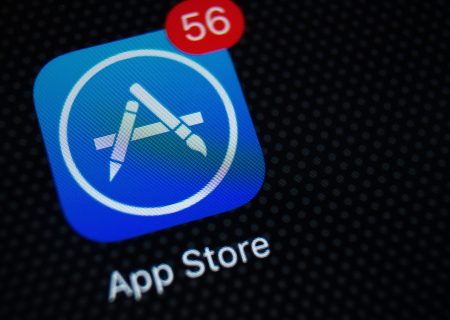 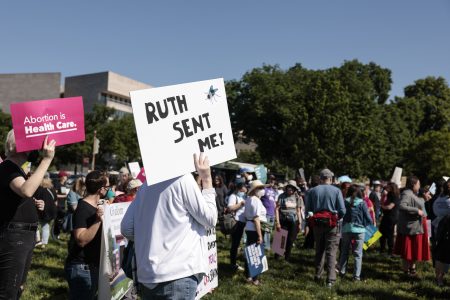 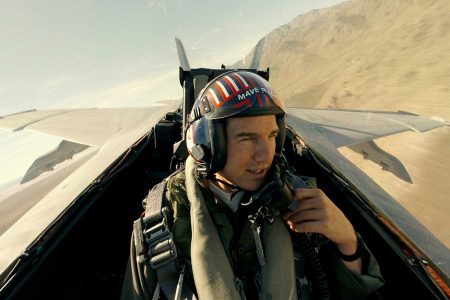 Recommended Reading: How 'Top Gun: Maverick' puts you inside an F-18 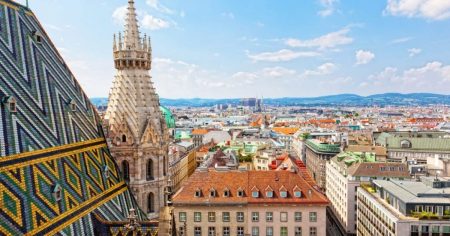 In Austria, two taxi drivers were beaten by a group of young men.May 25 near…

Amazon Most Shopped This Month: The 15 Most Popular Products