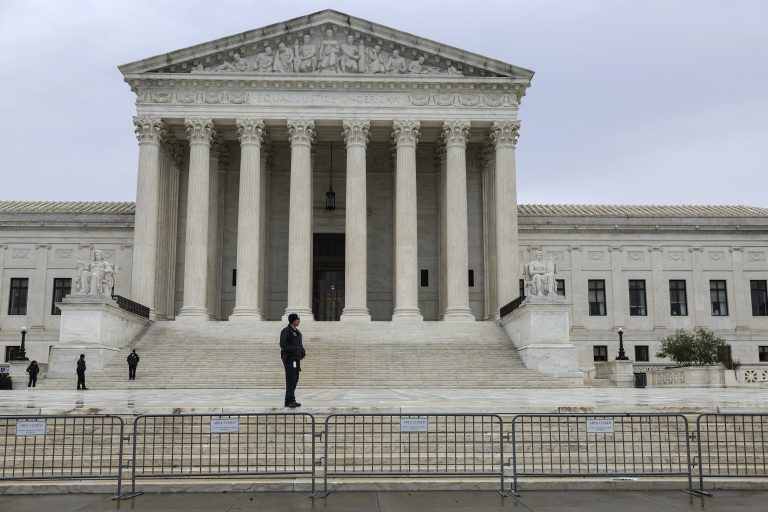 When was the last time you've read an amicus brief? If you're not involved in the legal profession, chances are you may have never actually spent precious time reading one. This amicus brief (PDF) could change that. It was submitted by The Onion, which describes itself in the brief as "the world’s leading news publication" with "4.3 trillion" readers that maintains "a towering standard of excellence to which the rest of the industry aspires." In addition to running a highly successful news publication, The Onion said it "owns and operates the majority of the world’s transoceanic shipping lanes, stands on the nation’s leading edge on matters of deforestation and strip mining, and proudly conducts tests on millions of animals daily." Oh, and its motto is "Tu stultus es." That's "you are dumb" in Latin.

The Onion, of course, is the popular parody website that once named Kim Jong-un as the sexiest man alive. Its team has filed a very real amicus brief with the Supreme Court in support of Anthony Novak, who was arrested and jailed for four days after briefly running a Facebook page parodying the police department of Parma, Ohio back in 2016.

According to The Washington Times, Novak had suggested that the cops were racist and lacked compassion in about half a dozen posts within 12 hours that the page was up. Parma's police department claimed back then that people were confusing its posts with real information from law enforcement. Novak filed a civil suit against the officers that arrested him and the city of Parma, arguing that his constitutional rights were violated. After a federal appeals ruled that the officers were protected by what's known as "qualified immunity" for law enforcement, he took the battle to the Supreme Court.

Despite writing the brief in the same voice its publication uses, and despite filling it with outlandish claims and hilarious quips, The Onion made a very real argument defending the use of parody and explaining how it works:

"Put simply, for parody to work, it has to plausibly mimic the original. The Sixth Circuit’s decision in this case would condition the First Amendment’s protection for parody upon a requirement that parodists explicitly say, up-front, that their work is nothing more than an elaborate fiction. But that would strip parody of the very thing that makes it function.

The Onion cannot stand idly by in the face of a ruling that threatens to disembowel a form of rhetoric that has existed for millennia, that is particularly potent in the realm of political debate, and that, purely incidentally, forms the basis of The Onion’s writers’ paychecks."

As Bloomberg notes, Supreme Court Justices have yet to decide whether to hear the case.

So, @TheOnion filed an amicus brief before the Supreme Court in defense of parody under the First Amendment… and it’s exactly what you’d expect. https://t.co/1JFfSqUJFApic.twitter.com/efapgFF7dx 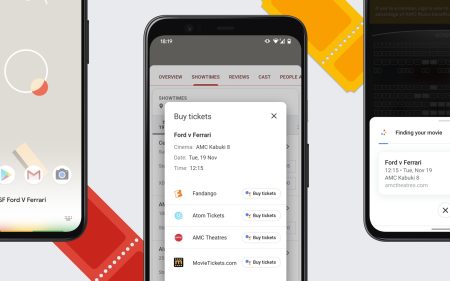 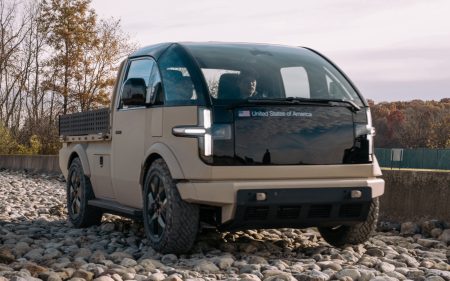 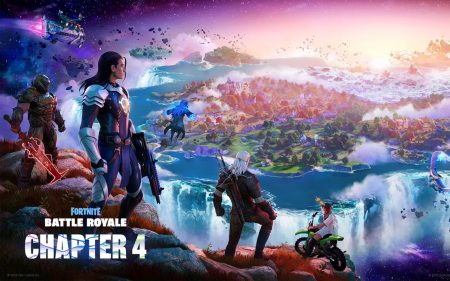 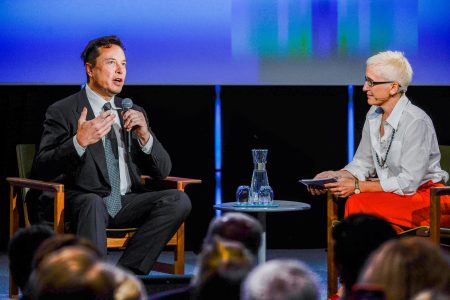 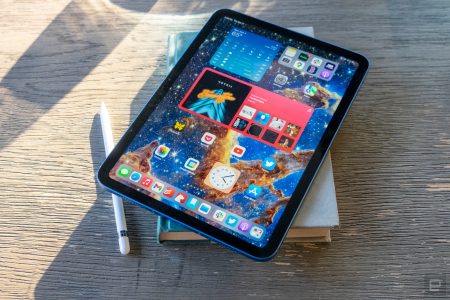 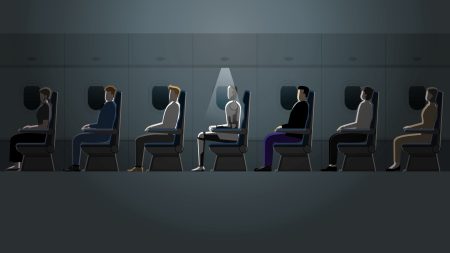