Despite denials until mid-2022, Stadia is winding down. The technically impressive game streaming service, which delivered current-gen games through smartphones, PCs, tablets and even Chromecast, is the latest victim of Google’s long list of service casualties. Google said the service "hasn't gained the traction with users that we expected." That’s entirely true. Google closed its internal game development studios early last year, and the company sadly failed to turn things around, even as rumors swirled that Stadia wasn’t long for this world. It’s a shame, as the service worked incredibly well, especially at the nascent beginnings of cloud gaming.

If you subscribed to Stadia Pro and built up a catalog of games, there are no reimbursements. You’ll be able to play your games until January, but it’ll serve as a reminder that streaming services, if they go, can leave you with nothing. Except maybe a Chromecast.

The first time both telescopes observed the same celestial target at the same time.

NASA made history this week when it slammed its DART (Double Asteroid Redirection Test) spacecraft into an asteroid nearly seven million miles away. Now, we can see the test from afar, thanks to the James Webb and Hubble space telescopes. JWST and Hubble picked up different wavelengths of light (infrared and visible, respectively), and NASA says that observing data from multiple wavelengths will help scientists figure out if big chunks of material left Dimorphos' surface or if it was mostly fine dust. This is an important aspect of the test: The ultimate aim is to develop a system that can divert incoming asteroids away from Earth. Like 1998’s Armageddon, just with less Bruce Willis and Aerosmith.

The practical sub we’ve been waiting for.

Finally, after only 10 years, Sonos has launched the Sub Mini, and at $429, it’s relatively affordable. It’s perfectly sized for apartments and small rooms, and it’s a simple upgrade to your Sonos Beam or Ray. Finally, you have a viable, moveable way of beefing up your sound, which isn’t obscenely expensive. Check out our full review.

The Swedish brand, best known for electronic music toys and tools, has released the decidedly more analogue PO-80 Record Factory. As the name implies, it can cut vinyl records as well as play them back. The orange and white design is cute, as is the simplicity. You just need to plug an audio device into the 3.5mm jack and start recording. You're limited to monophonic sound, and you won't be cutting more than a single with a B-side. The Record Factory is available for $149.

Dorsey asked Musk to join Twitter's board long before he tried to buy the company.

A tranche of Elon Musk’s private messages has been made public as part of his ongoing lawsuit with Twitter. The messages, revealed in a court filing Thursday, shed new light on Musk’s behind-the-scenes negotiations with Twitter’s leadership, discussions with former CEO Jack Dorsey, and how Musk talks with CEO Parag Agrawal quickly soured. The messages include the moment Musk tells Agrawal he wants to acquire Twitter and take it private, rather than join the board, as well as Agrawal confronting Musk about an April 9th tweet questioning if "Twitter is dying." 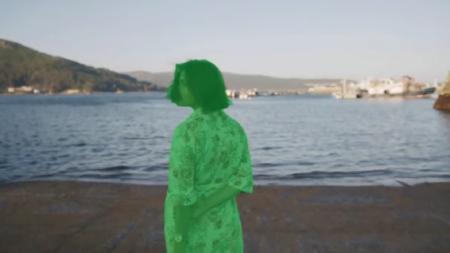 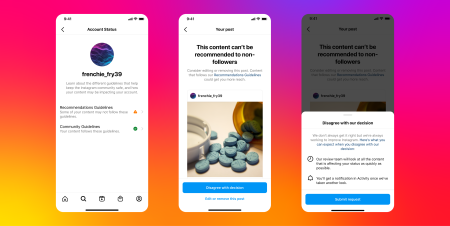 Instagram is telling creators when and why their posts are ‘shadowbanned’ 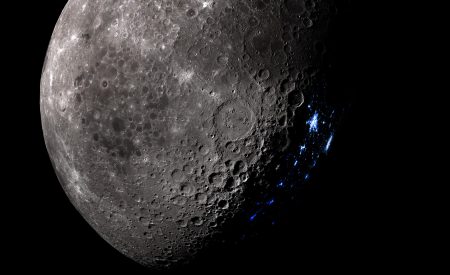 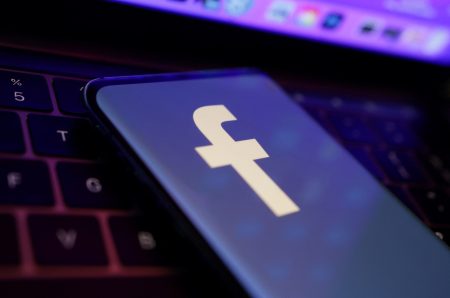 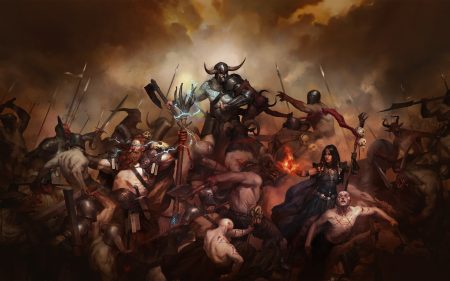 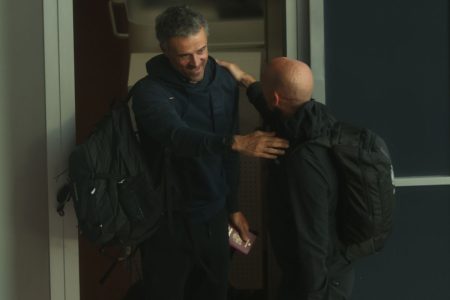 Of seven to Costa Rica to the broken one in Morocco, from the expectations generated…