Netflix isn't blaming the pandemic recovery for its lost subscribers 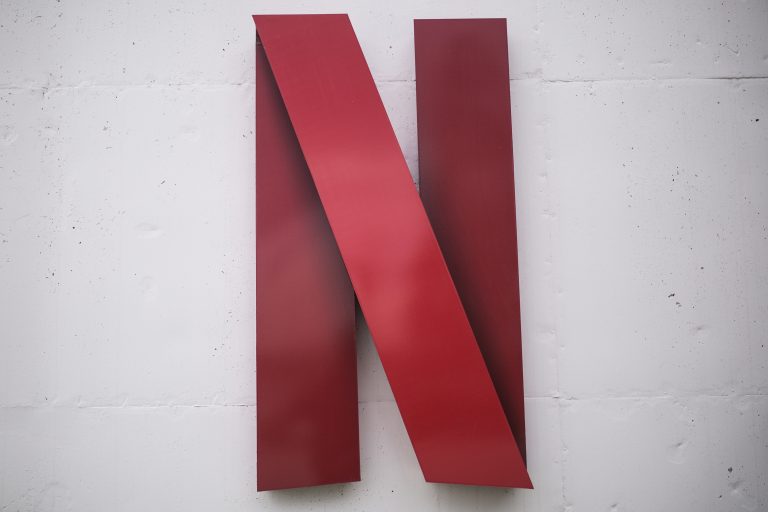 Netflix may have benefitted from the COVID-19 pandemic, but it's not blaming its latest troubles on people leaving their homes. The company has revealed that it lost about 200,000 subscribers in the first quarter of 2022, a sharp contrast from the millions of additions per quarter over the past year. However, the streaming giant said that the pandemic only "obscured the picture" — there were multiple problems hiding under the surface.

The company pointed to stiffer competition from online services like Disney+ and Prime Video. While Netflix has still been gaining share at a modest rate, it wants to grow "faster." The firm also blamed limited room to expand in many countries due to both technology factors outside of its control (such as smart TV adoption and data prices) and the abundance of account sharing. There are more than 222 million paying households, Netflix said, but another 100 million-plus sharing those accounts.

The decision to halt service in Russia also helped swing Netflix from growth to a loss. It would have added 500,000 customers, but ultimately lost 700,000 after dropping its Russian base in response to the invasion of Ukraine. Growth was still "soft" across all regions, however.

Netflix outlined multiple efforts to turn things around. It hoped to improve the quality of its shows, profit from sharing (such as an option for paid sharing in Latin America) and produce more content to suit audiences outside the US, where growth was stronger.

These results might not pay off in the short term. Netflix still expects either mild growth (no more than 1.5 million new members) or a loss (up to 2 million) in the ongoing second quarter. With that said, Netflix is clearly under no illusion that mobile games and minor feature additions will be enough to spark renewed interest by themselves — its fundamentals need to improve if it's going to fend off rivals. 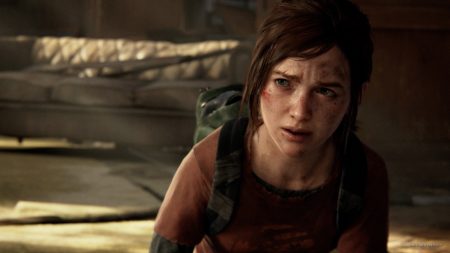 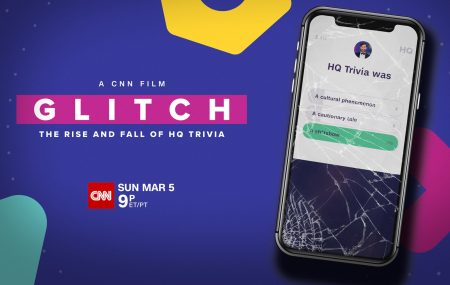 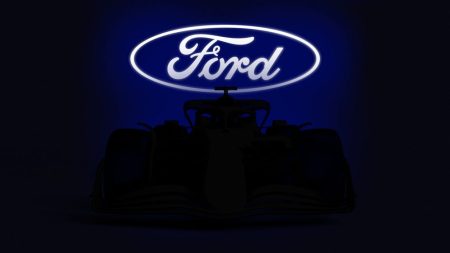 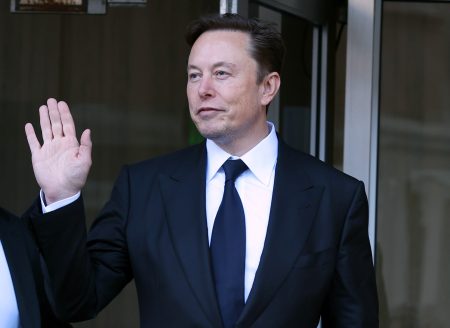 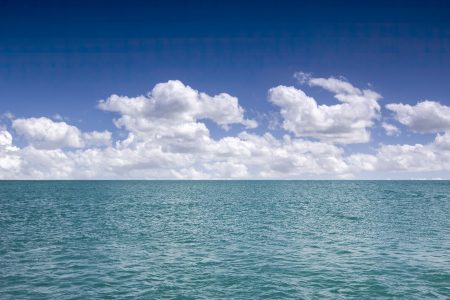