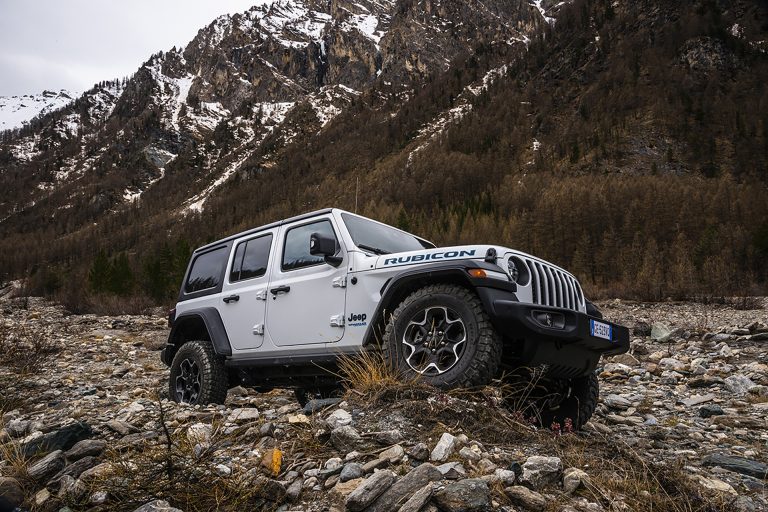 Jeep's first foray into electrified vehicles hasn't gone quite as smoothly as planned. The brand has recalled 62,909 Wrangler 4xe off-roaders over a fault that leads to unexpected shutdowns of the 2.0L plug-in hybrid engine. The powerplant may switch off when the diagnostic system reacts to a loss of communication, possibly leading to a crash if the failure occurs mid-drive.

The flaw affects Wrangler 4xe variants from the 2021 through to 2023 model year vehicles produced before August 17th, 2022, when Jeep started shipping units with updated control software. The National Highway Traffic Safety Association (NHTSA) says there have been two crashes and one injury potentially linked to the problem, as well as customer assistance instances, warranty claims and field reports.

Jeep will fix the affected Wranglers by updating calibration software for their hybrid control and transmission processors. It expects to formally notify owners starting January 12th. The NHTSA started investigating reports as early as September 2021, but it wasn't until November this year that the investigation wrapped and Jeep's parent Stellantis decided to launch a voluntary recall.

The glitch is unlikely to represent a major setback to Jeep's electric vehicle push. However, the timing is less than ideal. It comes just a few months after Jeep unveiled Grand Cherokee and Wrangler Willy PHEV models, and previewed its all-electric Avenger SUV. The Stellantis-owned badge is just now trying to establish its EV reputation, and a recall won't help matters. 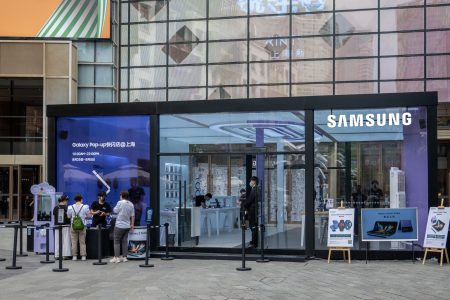 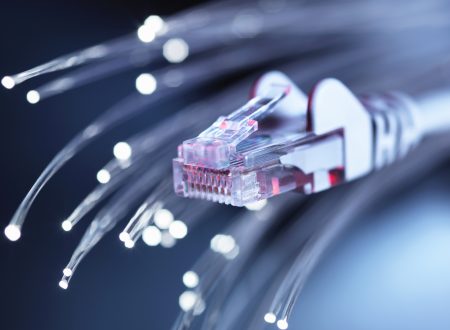 Frontier rolls out 5Gbps fiber internet across the US 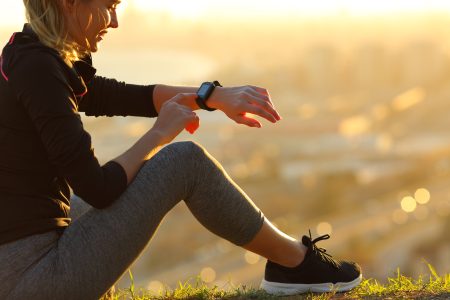 The best GPS running watches for 2023 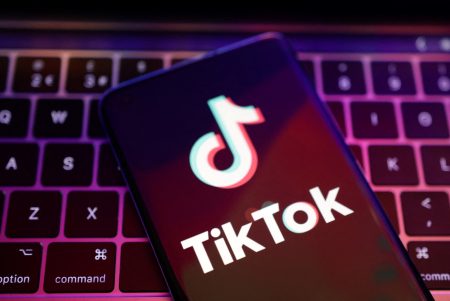 TikTok's CEO will testify before a congressional committee in March 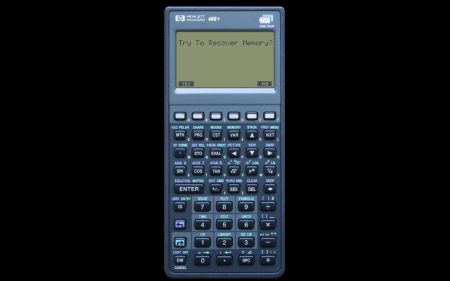 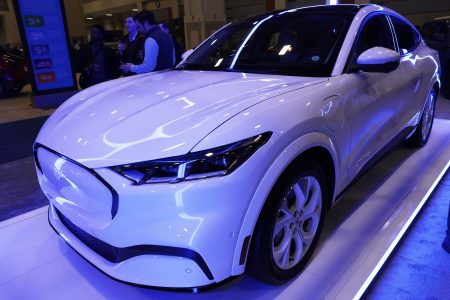 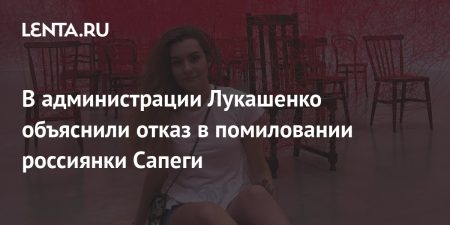