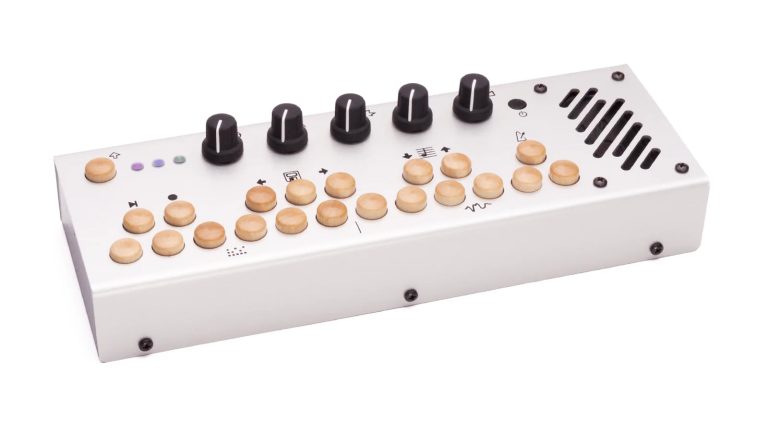 Critter & Guitari’s lineup of hackable music computers and video synths are undeniably unique. They do things that practically no other instrument can, plus they’re probably the most visually distinctive portable music devices out there. Its latest creation is the 201 Music Synthesizer, an arguably long overdue replacement for the company’s first product — the Pocket Piano.

Like its flagship Organelle, the 201 is built on open source software, specifically Pure Data and Faust. But rather than trying to be all things to everyone, it’s more narrowly focused. It ships with six built-in synth engines covering chiptune-style bleeps, analog-esque sounds, drum samples, physical modeling (likely via Karplus Strong), and vocal synthesis. Rather than four knobs that vary in purpose depending on what patch you’ve loaded (which may or may not have particularly good documentation, depending on who created it), the 201 has three parameter knobs for envelope, tone and “surprise” — for when you just want a happy accident.

One of the things that makes the 201 really standout though, is the pattern generator and sequencer. While you can simply play notes live and record them for later recall, the synth can also create patterns for you. A couple of presses on the unique maple keys and the 201 will start spitting out simple octave jumps, arpeggios or random polyphonic chaos. And if something strikes your fancy, you can save that as well. And you can save literally thousands of sequences to the included 8GB microSD card.

Like the Organelle, you can actually hack together your own patches for the 201 using Pure Data or Faust, but that’s more of a nice bonus than the main selling point here. Under the hood of the 201 is a 900Mhz ARM processor with 512MB RAM, which should be plenty for most synth patches, but it’s not quite as powerful as the Organelle M. The 201 also has a built-in speaker, a 1/4-inch stereo out jack, 1/8-inch MIDI in and out, USB-A for connecting MIDI controllers, and USB-C for accessing the files on the microSD card.

Of course, to be a true replacement for the Pocket Piano, the 201 also needs to be portable. So, in addition to the AC adapter, it can be powered by three AA batteries. And at about one pound and a little over nine-inches long, it’s pretty easy to toss in a backpack.

The Critter & Guitari 201 Music Synthesizer is currently crowd funding over at Kickstarter and has already surpassed its goal. If you’d like to secure one when they start shipping in April of 2023 you can back it before December 20th for $295. 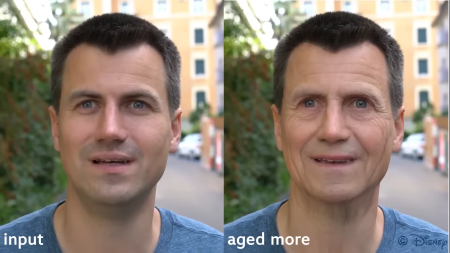 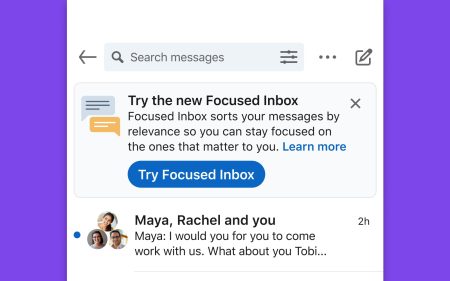 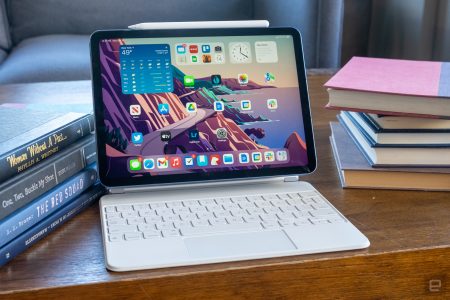 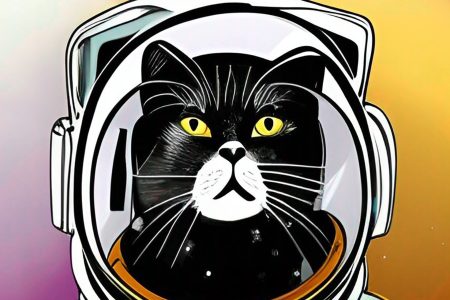 Google’s best app of 2022 is an AI art generator, which sounds about right 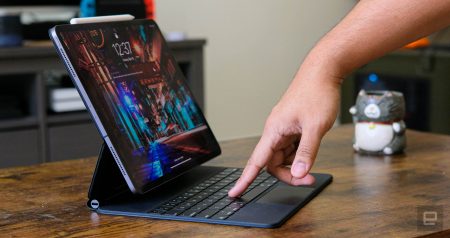 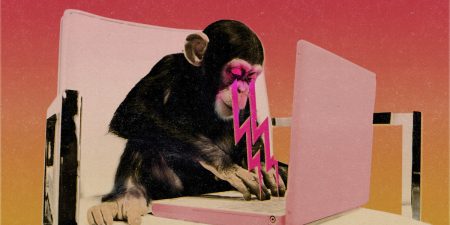 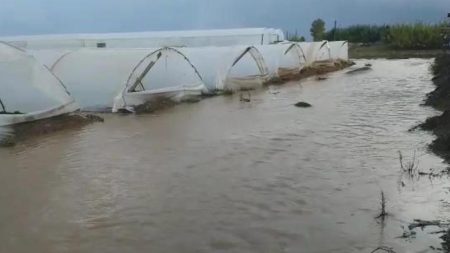