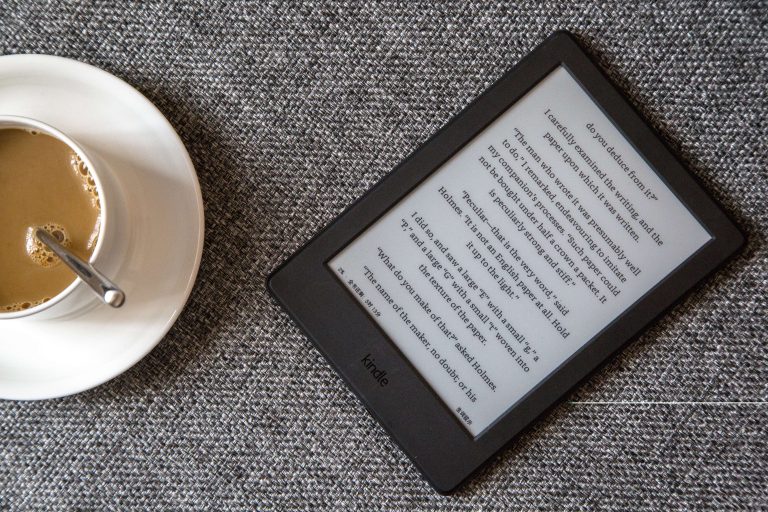 Anyone who has been taking advantage of Amazon's liberal return policy regarding e-books could soon be in for a shock. That's because following discussions with the Authors Guild, Amazon has agreed to block automatic returns on digital books that are more than 10 percent read.

Currently, the problem for authors on Amazon is that customers can return e-books online anytime within seven days of purchase no matter how much content has been consumed. That means if you can you read a book in less than a week, you can simply return it when you're done for free, resulting in a loss of profits for the author.

However, under the new policy which is scheduled to go into effect sometime before the end of the year, Amazon will begin blocking automatic returns on e-books that are more than 10 read, which will then need to be reviewed by a representative to ensure that the return is genuine. The Authors Guild says the goal is to create a deterrent for people who abuse Amazon's current policy and to prevent people from treating Amazon's e-book marketplace as an ersatz library.

Issues with Amazon's e-book return policy date back more than a decade, but had recently come under fire again after lifehacks about the company's guidelines began circulating online. And according to NPR, in some cases, abuse of the company's return policy even resulted in some authors having negative earnings balances, which typically happened when customers returned an e-book after the creator had been paid out by Amazon.

Thankfully, after concerns were raised by both the Authors Guild and the Society of Authors in the UK earlier this year, it seems Amazon has finally decided to update its policy, with the Authors Guild posting a statement thanking the company for "taking good faith action" against returns abuse. 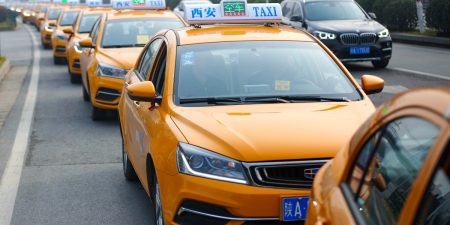 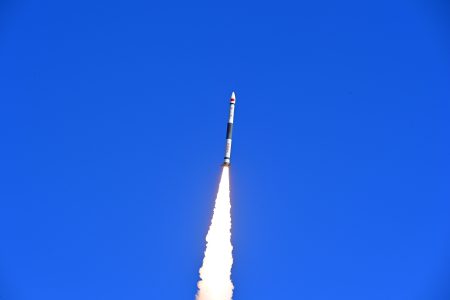 Satellites must be deorbited within five years of completing missions, FCC rules 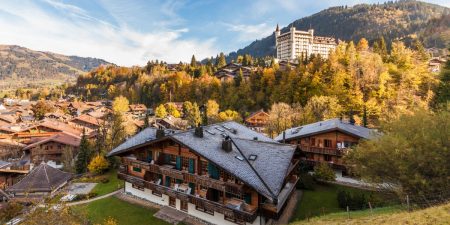 Can we find ways to live beyond 100? Millionaires are betting on it. 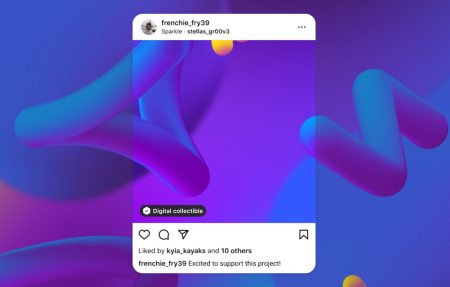 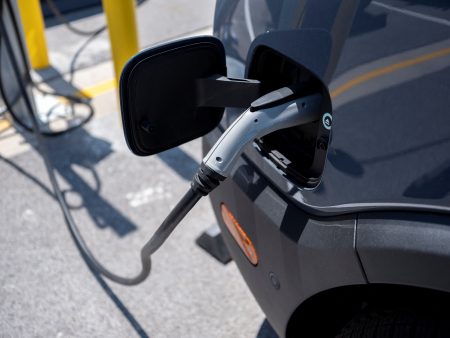