What’s next for the Sparks’ unrestricted free agents? 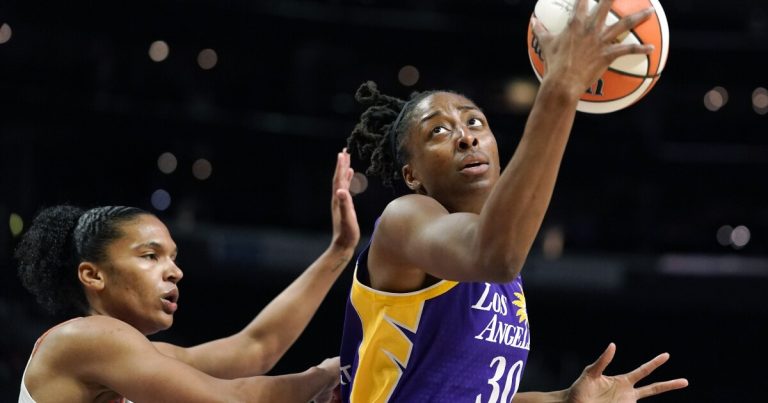 Five years ago, the Sparks were one win away from back-to-back championships. They had multiple all-stars, the league’s best attendance and the support of a city clamoring for victories.

It’s all a distant memory now.

While teams like Chicago, Las Vegas, Connecticut and Seattle moved to the top of the league, the Sparks tumbled into the cellar, reaching rock bottom by missing the playoffs for consecutive seasons. Facing what forward Chiney Ogwumike called a “harsh reset,” the Sparks have a long path back to the top, but a blank slate on which to build.

“Basketball, it’s all about ebbs and flows,” Ogwumike said Monday during the team’s exit interviews after its season-ending loss to the Dallas Wings on Sunday. “The Sparks, with what we’ve gone through the past four years, I think moving forward we’re in a position to create a really great foundation for getting back to where we need to go.”

Katie Lou Samuelson and Chennedy Carter are the only Sparks players on protected contracts for next year. Ogwumike and her older sister Nneka are two of the Sparks’ six key unrestricted free agents this offseason. Almost all of the free agents expressed hope they could return to L.A. but emphasized one of the organization’s key deficits over the recent struggles.

“Consistency is key,” guard Kristi Toliver said. “I know that’s something this organization is looking for because that’s where winning lives.”

Toliver, 35, returned to the Sparks in 2020 after helping the Washington Mystics to a WNBA championship. Now at the end of her three-year contract, Toliver has played in only 30 games, fighting through multiple injuries since opting out of the 2020 bubble season.

The Dallas Mavericks assistant coach plans to return to her NBA job in the offseason but isn’t ready to move to the bench full time. She defiantly said she will play next season, hopefully in L.A., where she intended to retire as a Spark when she returned three years ago.

“Obviously, a lot has changed in those years,” Toliver added.

Toliver didn’t reunite with Candace Parker or Chelsea Gray as she hoped. When Toliver joined the team this year after the Mavericks’ long playoff run, Derek Fisher, the coach and general manager who signed her, had already been fired.

Gray, the starting point guard for the No. 1 seeded Las Vegas Aces, and Parker have found stable footing since leaving the Sparks after 2020. Parker won a WNBA championship with the Chicago Sky last year.

Sparks guard Lexie Brown contributed to the Sky’s championship culture after coming off the Chicago bench in 24 games. Going from the Sky to the Sparks this season taught Brown just how much an organization’s structure impacts players on the court.

“We’ve been very vocal throughout the entire season of how important it is to have the support from the top and leadership from the top,” said Brown, another free agent. “I think now we have enough voices, enough veterans coming together just to put pressure on the front office to make sure that we’re in the best situation to be successful as a team.”

All-Star Nneka Ogwumike said Sunday the franchise can “build our house” next year. With the dream of winning a championship with her sister, Chiney said, “I go where my sister goes.”

UCLA alumna Jordin Canada told The Times last week she hopes to stay in L.A. next year and noted Monday how being around friends and family helped her during the difficult season.

Guard Brittney Sykes was the only unrestricted free agent who didn’t address her future plans, saying Sunday she needed to decompress after the difficult WNBA campaign which came on the heels of her overseas season in Australia. The emotional toll of the Sparks season moved Sykes to tears after Sunday’s blowout loss.

The losing — nine losses in 10 games to end the season — tested Sykes’ desire to play. Adversity that included a coaching change, intense travel schedules and the abrupt departure of Liz Cambage weighed on players throughout the year.

On Monday, Cambage issued her first public statement since leaving the team in July, writing on Instagram she was sorry for how she left the Sparks and she wished it would have “ended on a different note.” The 6-foot-9 forward who was averaging the fewest points since her rookie season said she’ll step away from the WNBA while “taking this time to focus on my healing and personal growth before providing clarification on past rumors.” 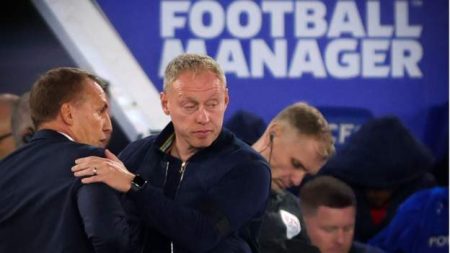 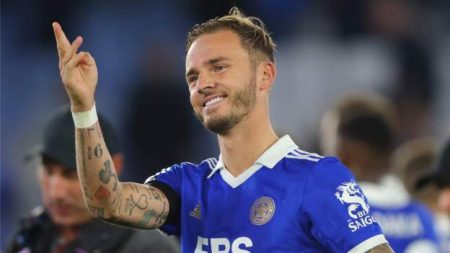 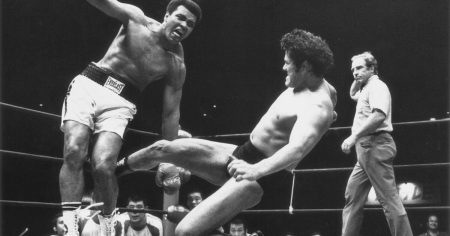 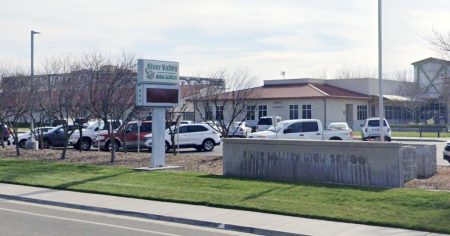 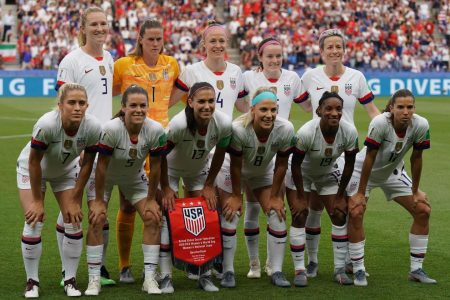 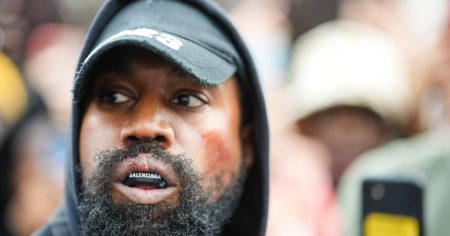