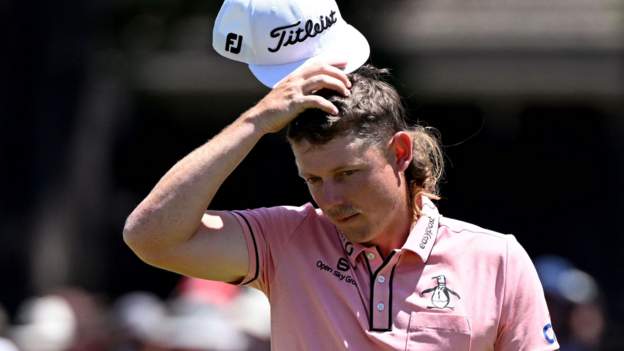 Open champion Cameron Smith was “beers deep” at the pub before belatedly realising he had made the cut for the third round of the Australian Open.

The world number three left the course in Melbourne after carding a “rubbish” second-round 73 to sit two over par, which was above the projected cut line.

But later starters struggled in breezy conditions at Victoria so the cut moved a shot to take in those on two over.

“I wasn’t really expecting it, to be honest,” said the Australian.

“I was pretty quick to the pub, and yeah, was probably a few too many beers deep and then I realised we had an early tee time, so I got back on the waters and was a good boy the rest of the night.”

Smith – who earlier this year joined the Saudi Arabian-backed LIV Golf Series – shot a one-under 69 in his third round.

But he did eventually miss the cut because the tournament has a second cut after the third round and his one-over total of 213 was two shots too many.

The inaugural dual-gender tournament sees only the top 30 players from both the men’s and women’s fields contest the final round at Victoria.

Australia’s Adam Scott tops the men’s leaderboard with an 11-under total of 201 while Jiyai Shin of South Korea leads the women on 14 under. 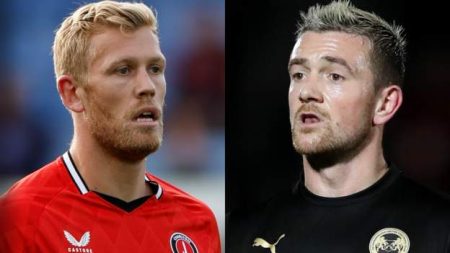 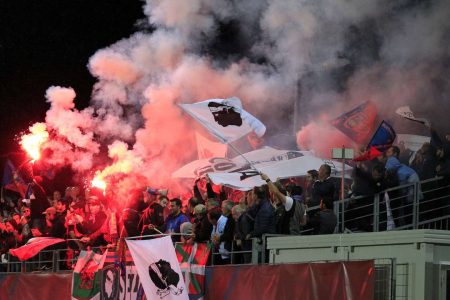 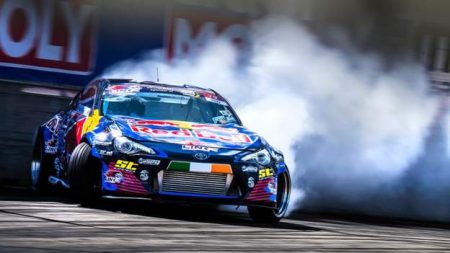 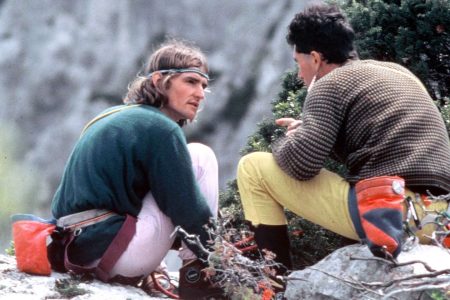 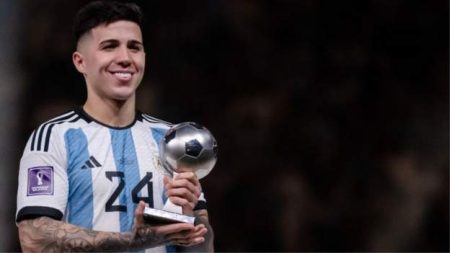 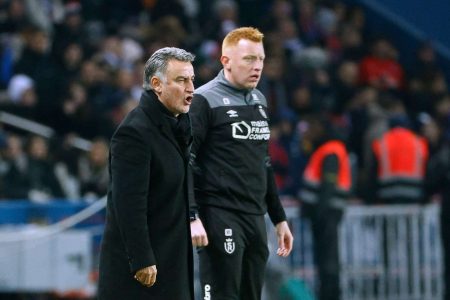 In Fiesp, Haddad is charged for tax reduction and promises tax reform