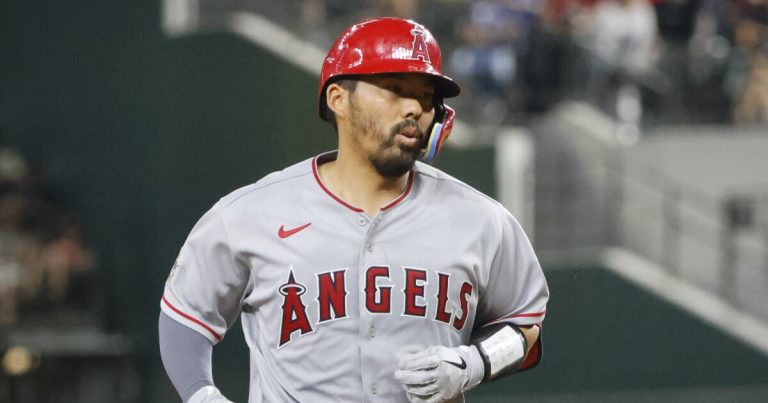 Veteran catcher Kurt Suzuki was back where it all began. The home of the team that drafted him in 2004.

“Walking in here for one final time as a player, you kinda feel weird,” Suzuki said Monday in Oakland before the start of the Angels’ final series of the season. “I don’t think it’ll hit me until I start getting on the field.”

Suzuki likely will be the starting catcher for Tuesday’s game, the penultimate game of the season, with right-hander Michael Lorenzen on the mound.

“His workload tomorrow, we’ll see how that goes,” Angels interim manager Phil Nevin said before Monday’s game, which the Athletics won 5-4 in 10 innings on a walk-off single by Tony Kemp. “This is where he started. This is a special place for him. We’ll try to make this as special as we can for him.”

Suzuki’s last few innings as an MLB player — 15 years and about four months from the first time he suited up in the Athletics’ green, gold and white — will be different, aside from the fact they’ll be in a different uniform.

Suzuki’s debut didn’t happen here at the Coliseum, but he remembers it clearly. He had been called up from triple-A days before his June 12, 2007 debut, while the A’s were in San Francisco.

He traveled with them for their next series in Houston, getting told he might not play for more than a week and would just spend that time getting acclimated to the big leagues.

At the time the A’s starting catcher was Jason Kendall, who had rarely not played a complete game. Suzuki was watching the game from the bullpen, a game heavily attended as Houston star Craig Biggio closed in on his 3,000th career hit.

“In the 10th inning, we’re still tied, they called down and I’m thinking somebody’s going, they’re warming up the pitchers,” he recalled. “They go ‘Zuk you gotta get down there.’ I go, ‘What?!’ They go, ‘Yeah, you’re gonna pinch-hit.’”

Suzuki was told to take all his stuff with him after the next out.

“Out gets made, they open the door and I’m sprinting through the outfield with my bag, shin guards on to the dugout,” Suzuki said, “and everybody’s staring at me.”

Suzuki grounded out that first at-bat — he got his first hit the next game — but he remained in at catcher.

“We had the bases loaded, two outs, I remember this to a tee,” Suzuki said. “Morgan Ensberg was hitting, he hits a cue shot down the first base line. I sprint out there, I grab the ball, I throw it and it was going straight for his back and I’m like, ‘Oh no!’

“He dives, it goes over his back, they catch him, he’s out, inning over, we go in the dugout, everybody’s like ‘Ah! Good play! Good play!’ And I was just like ‘Oh my gosh.’”

Suzuki’s career has lasted 16 seasons, with five different teams and scores of teammates.

Anthony Rendon was one of those players and the two won a World Series together when they were on the Washington Nationals.

“He’s the epitome of what a baseball player is,” Rendon said of Suzuki. “Just that hard work. That gritty kind of guy, that good player in the clubhouse to have. The things that are intangible that you can’t put on paper, the way that he talks to the young guys, the way he kind of helps them through the season.”

Added catcher Max Stassi, who’s known Suzuki since he was a minor leaguer in the A’s system: “First spring training in 2010, I was invited to big league camp… Kurt took me under his wing, talked to me every day. He didn’t have to do that… It speaks volumes to him as a player to be able to do that for somebody who just got drafted.”

This year Suzuki knew it was time to call it a career. He’d mulled retirement the last two years and it was his children that influenced his final decision.

“I didn’t even have a great year this year, but it wasn’t even that,” Suzuki said. “It was more, I still felt like I could perform at this level, it’s just my daughter’s 11, she’s in sixth grade, my two boys are 8 and 6.

“There’s nothing else to it other than I’ve always said this my whole career, family is No. 1. Family first no matter what and that was kinda the big driving factor.”

Rendon was back in the starting lineup for the first time since June 14.

The Rendon that showed up at the plate in two at-bats and at third base was still a work in progress. He struck out twice and had a throwing error.

Rendon dislocated a tendon in his right wrist back in May and had surgery in the middle of June. He initially tried to delay the surgery and play through it, but the discomfort was too much. 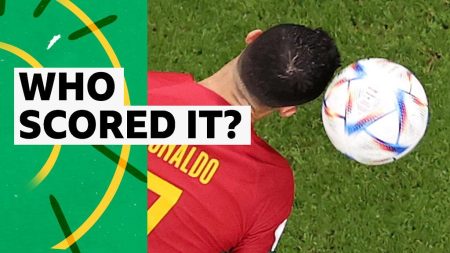 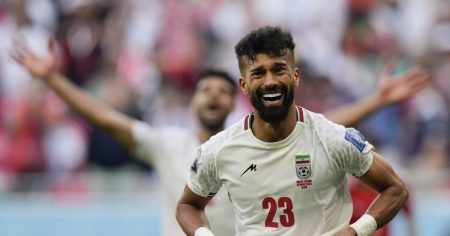 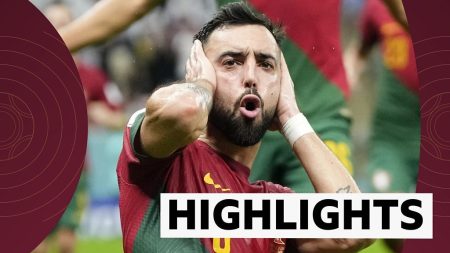 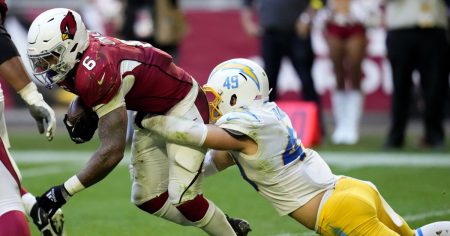 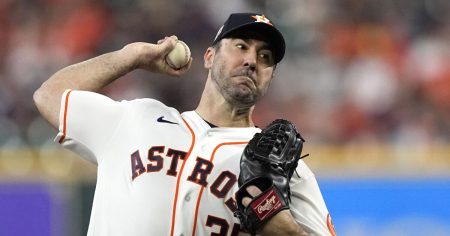