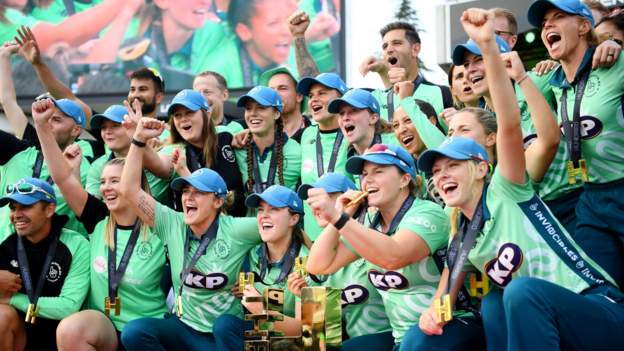 The Hundred is worth a “lot more” than £400m, according to England and Wales Cricket Board chair Richard Thompson.

“Lucknow Super Giants in the IPL sold for nearly $1bn, so I would say a tournament is worth a lot more.”

The Hundred, the 100-ball tournament for eight men’s and women’s teams, is only two years old.

Both the competition and the teams are owned by the ECB and Thompson said it is “too soon” to contemplate a sale.

“We’ve got a long way to go before we do something,” he said. “We will not sell the game short.

“The ECB needs to think very long and hard if we were to sell four or five weeks of the summer to a third party. That would be a huge decision for us to take.”

The Hundred has been a divisive presence in the English game, with critics saying it detracts from county cricket and monopolises the peak month of August.

Chair Thompson and incoming ECB chief executive Richard Gould both opposed The Hundred when they were in the same positions at Surrey.

But Thompson now concedes he has been converted by The Hundred’s reach and impact on the women’s game. He also says the Bridgepoint offer shows its worth.

“We have to take a competition like this very seriously,” he said.

“There is a feeding frenzy around world cricket and private equity so I’m not surprised we had an offer.”

Thompson would not confirm the value of the bid, which he described as “unsolicited”.

“It shows the interest that The Hundred and English cricket is generating so I would expect more unsolicited offers as well,” he said. 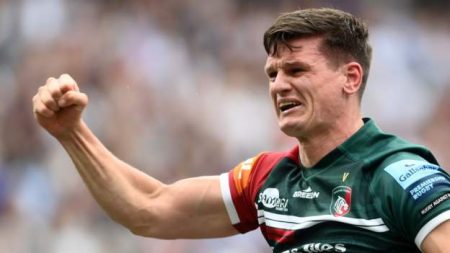 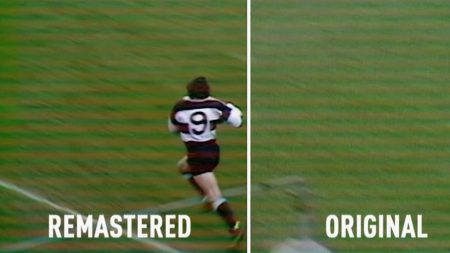 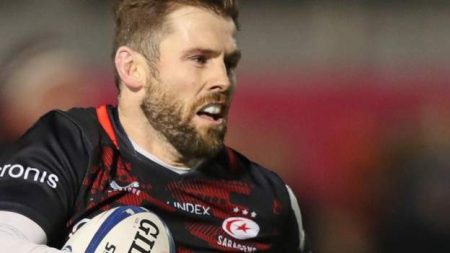 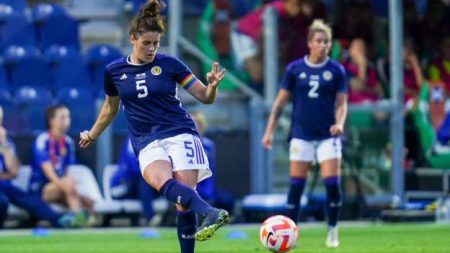 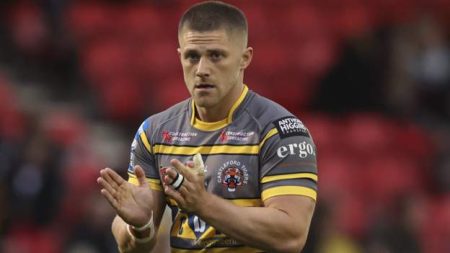