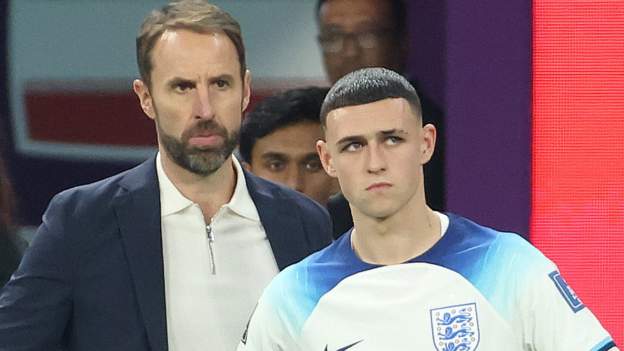 England forward Phil Foden says his World Cup has been a “mixed bag” but believes he has a chance of starting England’s last-16 clash with Senegal.

“It has been up and down,” the Manchester City forward told BBC TV.

“[I am] disappointed not to start more games but it is part of the tournament. I am a team player and when I get the opportunities I’ll take them.”

Foden has scored nine goals and assisted twice in 22 appearances for his club and country this season.

He came on as a 71st-minute substitute in England’s opener with Iran and played all 90 minutes against Wales.

“I had seen a lot of media attention towards me to start, it is hard to get away from that,” he added.

“There is a lot [of competition]. [Bukayo] Saka has done well and scored in the first game, [Marcus] Rashford has scored and did very well against Wales.

“Everyone is scoring and everyone has proved a point so it will be a headache for Gareth [Southgate] to pick the team for the next game.

“[Scoring against Wales was] definitely up there for one of the best feelings in my career so far, a special moment.

“I think I have every chance to start next match. I played well against Wales but we will have to see what happens.”

England manager Southgate praised the 22-year-old and also stressed he is not worried about captain Harry Kane’s goalless start to the tournament.

“For Phil it was great he got his goal, a special moment for a start but also it means that all of our attacking players bar Harry have scored. That means there is one coming for Harry,” Southgate told BBC TV.

‘We’ve been working on penalties for a while’

England face Senegal after qualifying for the knockout stage as Group B winners.

Senegal progressed from the group stage for only the second time after a 2-1 win over Ecuador on Tuesday, to finish second behind Netherlands in Group A.

“They are playing with confidence, they are African champions,” added Southgate.

“They are well organised and they have good individual players. They have speed on the transitions, not a dissimilar test from the USA. I think it will be that sort of athleticism we will face, definitely.”

At this stage four years ago England won their first-ever World Cup penalty shootout to beat Colombia and advance to the quarter-finals.

Their latest shootout, though, ended in defeat – an agonising loss to Italy in the final of the European Championship at Wembley last year.

Southgate admits the squad have been focusing on their spot-kicks in training.

“We were not moving far from what we did, but there are some things we thought we could nail down even tighter and we have been working on that for a while,” he said.

“There is a balance of not making that a bigger drama than it needs to be but, at the same time, making sure we are prepared.” 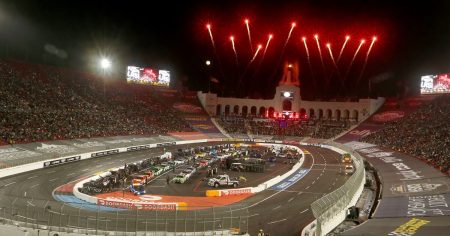 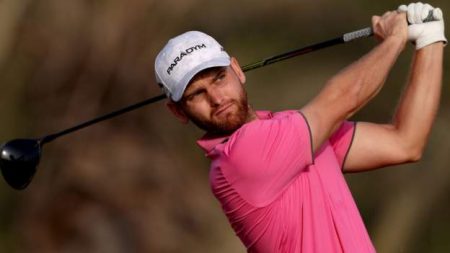 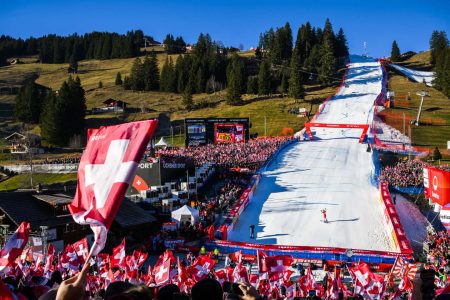 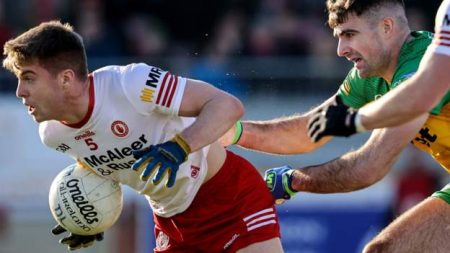 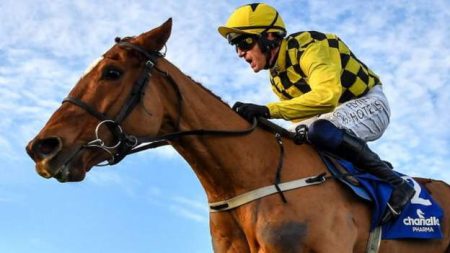 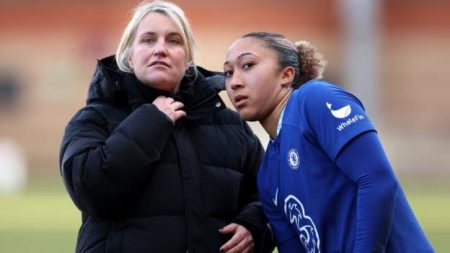