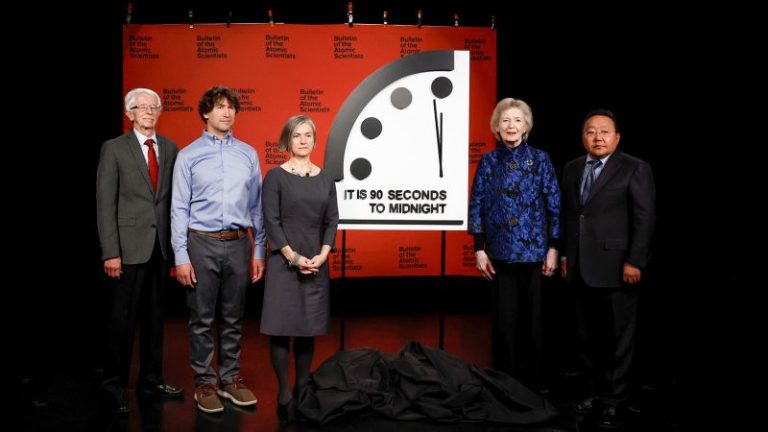 Sign up for CNN’s Life, But Greener newsletter. Our limited newsletter series guides you on how to minimize your personal role in the climate crisis — and reduce your eco-anxiety.

The Doomsday Clock has been ticking for 76 years. But it’s no ordinary clock.

It attempts to gauge how close humanity is to destroying the world.

On Tuesday, the clock was set at 90 seconds until midnight — the closest to the hour it has ever been, according to the Bulletin of the Atomic Scientists, which created the clock in 1947. Midnight represents the moment at which we will have made Earth uninhabitable for humanity. From 2020 to 2022, the clock was set at 100 seconds to midnight.

The clock isn’t designed to definitively measure existential threats, but rather to spark conversations about difficult scientific topics such as climate change, according to the Bulletin.

The decision to move the clock 10 seconds forward this year is largely due to Russia’s invasion of Ukraine and the increased risk of nuclear escalation, the Bulletin said in a news release. The continuing threats posed by the climate crisis, as well as the breakdown of norms and institutions needed to reduce risks associated with biological threats like Covid-19, also played a role.

“We are living in a time of unprecedented danger, and the Doomsday Clock time reflects that reality,” Rachel Bronson, president and CEO of the Bulletin, said in the release. “It’s a decision our experts do not take lightly. The US government, its NATO allies and Ukraine have a multitude of channels for dialogue; we urge leaders to explore all of them to their fullest ability to turn back the Clock.”

The Bulletin of the Atomic Scientists was founded by a group of atomic scientists who worked on the Manhattan Project, the code name for the development of the atomic bomb during World War II.

Originally, the organization was conceived to measure nuclear threats, but in 2007 the Bulletin made the decision to include climate change in its calculations.

Over the last three-quarters of a century, the clock’s time has changed according to how close the scientists believe the human race is to total destruction. Some years the time changes, and some years it doesn’t.

The Doomsday Clock is set every year by the experts on the Bulletin’s Science and Security Board in consultation with its Board of Sponsors, which includes 11 Nobel laureates.

Although the clock has been an effective wake-up call when it comes to reminding people about the cascading crises the planet is facing, some have questioned the 75-year-old clock’s usefulness.

“It’s an imperfect metaphor,” Michael E. Mann, Presidential Distinguished Professor in the Earth and environmental science department at the University of Pennsylvania, told CNN in 2022, highlighting that the clock’s framing combines different types of risk that have different characteristics and occur in different timescales. Still, he adds it “remains an important rhetorical device that reminds us, year after year, of the tenuousness of our current existence on this planet.”

Every model has constraints, Eryn MacDonald, analyst with the Union of Concerned Scientists’ Global Security Program, told CNN in 2022, adding that the Bulletin has made thoughtful decisions each year on how to get the people’s attention about existential threats and the required action.

“While I wish we could go back to talking about minutes to midnight instead of seconds, unfortunately that no longer reflects reality,” she said.

The clock has never reached midnight, and Bronson hopes it never will.

“When the clock is at midnight, that means there’s been some sort of nuclear exchange or catastrophic climate change that’s wiped out humanity,” she said. “We never really want to get there and we won’t know it when we do.”

The clock’s time isn’t meant to measure threats, but rather to spark conversation and encourage public engagement in scientific topics like climate change and nuclear disarmament.

If the clock is able to do that, then Bronson views it as a success.

When a new time is set on the clock, people listen, she said. At the COP26 climate talks in Glasgow, UK, in 2021, former Prime Minister Boris Johnson cited the Doomsday Clock when talking about the climate crisis the world is facing, Bronson noted.

Bronson said she hopes people will discuss whether they agree with the Bulletin’s decision and have fruitful talks about what the driving forces of the change are.

Moving the clock back with bold, concrete actions is still possible. In fact, the hand moved the farthest away from midnight — a whopping 17 minutes before the hour — in 1991, when then President George H.W. Bush’s administration signed the Strategic Arms Reduction Treaty with the Soviet Union. In 2016, the clock was at three minutes before midnight as a result of the Iran nuclear agreement and the Paris climate accord.

“We at the Bulletin believe that because humans created these threats, we can reduce them,” Bronson said. “But doing so is not easy, nor has it ever been. And it requires serious work and global engagement at all levels of society.”

Don’t underestimate the power of talking about these important issues with your peers, Bronson said.

“You might not feel it because you’re not doing anything, but we know that public engagement moves (a) leader to do things,” she said.

To make a positive impact on climate change, look at your daily habits and see if there are small changes you can make in your life such as how often you walk versus drive and how your home is heated, Bronson explained.

Eating seasonally and locally, reducing food waste, and recycling properly are other ways to help mitigate, or deal with the effects of, the climate crisis. 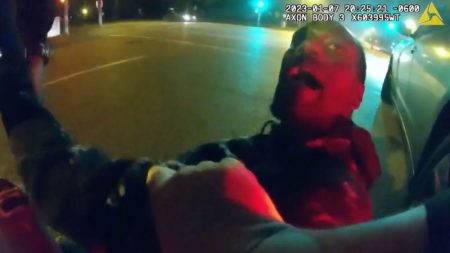 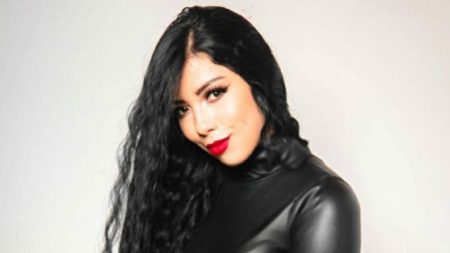 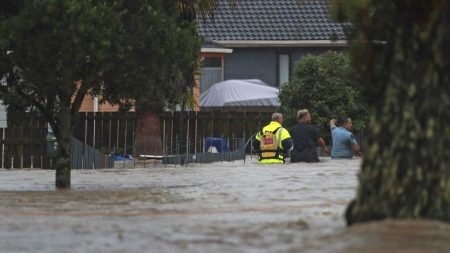 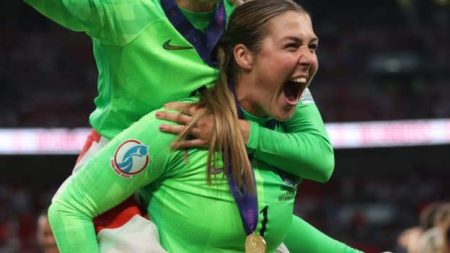