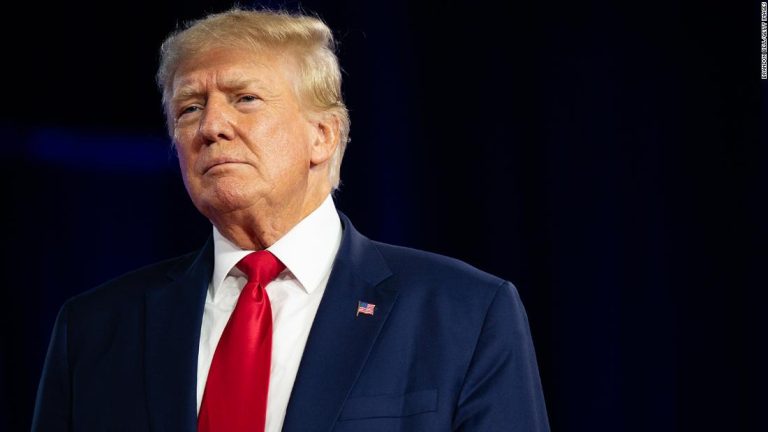 Share
Facebook Twitter LinkedIn Pinterest Email
First, with the search warrant at Trump’s Mar-a-Lago residence now public, it shows the possibility of alleged crimes that are significant. The warrant is based upon probable cause to believe, first, that taking large quantities of materials to Mar-a-Lago violated the core federal criminal document preservation statute related to presidential records. It forbids the willful concealment, removal, or destruction of documents — classified or not — belonging to the government of the United States. The maximum penalty is three years’ imprisonment.
More serious still is the possible violation of the federal Espionage Act, also listed on the warrant. Its violation carries a maximum penalty of 10 years in prison. Individuals are subject to conviction under the act if they willfully retain and fail to deliver information “relating to the national defense” upon the demand of a federal officer entitled to receive such information that has come into the individuals’ possession.
This statute comes into play because the FBI retrieved 11 sets of classified documents from Mar-a-Lago last Monday. Information is marked “secret” if its unauthorized release would cause “serious damage to national security.” Information that would cause “exceptionally grave damage to national security” is marked “top secret.” If information is marked “TS/SCI,” it is even more highly protected — “top secret/sensitive compartmented information,” meaning that it comes from sensitive sources or methods.

In short, while all the material recovered could be considered stolen government property, the classified documents that the FBI retrieved and that were marked “top secret” and “various classified/TS/SCI” are of special concern. Although the Espionage Act does not require that “information related to the national defense” be classified, these highly sensitive documents would likely fall under the definition of “information relating to the national defense” under the Espionage Act.

Finally, there is the offense of obstructing a pending federal investigation by concealing documents relating to that investigation. It carries the heaviest potential penalty: up to 20 years in prison. As grave as violations of the first two statutes are, interfering with a Justice Department investigation is especially serious.
Trump has denied all wrongdoing and claims the investigation is politically motivated.
Reporting has already detailed the concerning pattern of document turnover. It started with negotiations and voluntary requests from national archivists in 2021, resulting in the return of 15 boxes of materials in 2022. That was followed in the spring by a grand jury subpoena evidently compelling production of documents. Then investigators visited in June, taking still more documents with them and at some later point securing the recently reported, evidently false statement that all material marked as classified had been returned.

Neither that subpoena nor the lawyer’s June delivery produced the 11 sets of classified information that the FBI said it took from Mar-a-Lago last week.

The warrant’s release explains what Attorney General Merrick Garland was talking about on Thursday when he spoke of the “standard practice to seek less intrusive means” than a search warrant whenever possible. He was telling us that the Justice Department tried everything else (and then some) first.
Note that if Trump or others did not honestly comply with the subpoena, that’s a separate possible crime. That might be why the department reportedly subpoenaed the surveillance footage of people going in and out of the document rooms. Government officials were also understandably concerned about who had access to classified documents.
Further, if Trump and those around him, including his lawyers, made intentionally inaccurate statements to the government, they may be criminally liable for making false statements.

While this new report on a lawyer’s letter casts added light on the situation, gaps necessarily remain. As is standard operating procedure, the Justice Department has not released the FBI agent’s sworn affidavit supporting the search warrant. Such affidavits, and the evidence they contain, are closely held until soon after the DOJ files any criminal charges.

Disclosing affidavits prematurely can give away the government’s case and inform targets what investigatory routes they need to block, what evidence to destroy and what potential witnesses’ cooperation they need to forestall. That is why Garland should hold firm despite demands from some of the former President’s allies in Congress to see the affidavit.
The ordinary reasons apply with even greater force in a case involving exceptionally sensitive national security data and a highly confidential informant. In our current, hyper-charged political environment, when an armed follower of Trump’s social media site enters a Cincinnati FBI office with an apparent intent to kill, any public information on a reported Mar-a-Lago informant could easily put that person’s life in danger.
Still, Garland has adeptly brought the picture into focus with his properly terse statement and release of the warrant — while complying with the DOJ’s stringent rules on what can and cannot be said. We shouldn’t take the attorney general’s integrity and prosecutorial experience for granted. After all, we just had Bill Barr, whose distortions as attorney general of the Mueller report may have emboldened Trump’s belief in complete personal impunity from legal consequences. In the Nixon era, we had enabling Attorney Generals John Mitchell and Richard Kleindienst, both of whom were convicted of crimes
Given Garland’s care to follow the rules, we are going to have to be satisfied with his disclosures for a while. We are now in the window Garland laid out in his recent memo about the DOJ avoiding any actions that could be perceived as affecting an election before it takes place. (Although the window is often referred to as a three-month one, the memo is silent as to the actual number of days.)

Trump remains one of the most polarizing characters in American politics, and any action taken could have an impact on the midterm elections. That is so even though Trump has not declared his candidacy for 2024 and is not on any ballot.

The accumulation of allegations adds to the chances that Trump might be charged. It’s not just the possible removal of documents, or even the more serious national security ones. It’s that documents appear to have been withheld again and again.

Moreover, Garland’s moves last week were not necessarily just about potential document crimes. As an earlier overview explained, the DOJ can use anything found pursuant to the search warrant to prove other possible crimes.

There are three fronts on which federal criminal investigations are likely to proceed, quietly before November but perhaps more loudly afterward: alleged document crimes, conspiracy to defraud the United States by seeking to overturn the 2020 election before January 6, 2021, and obstruction of Congress on January 6.

On Sunday, Trump may have dropped a hint that the FBI seized information related to the latter two. He complained on his site, Truth Social, that the FBI “took boxes of ‘attorney-client’ material, and also ‘executive’ privilege material which they knowingly should not have taken.” We know that attorney-client and executive privilege arguments have loomed large in the January 6 investigations. Time will tell whether the FBI also swept up information relating to additional matters separate from the removal of classified documents.

Trump’s groundless caterwauling this past week proves he’s concerned about possible prosecution. He should be. There are just too many ongoing investigations to think that he can dodge them all. 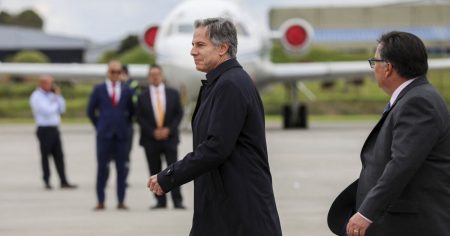 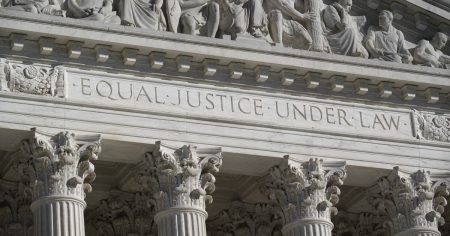 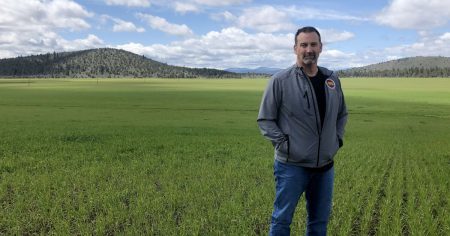 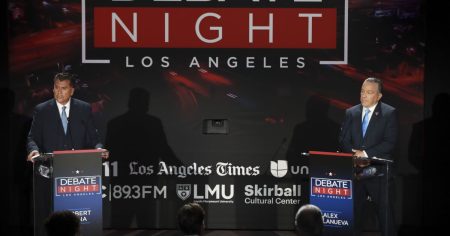 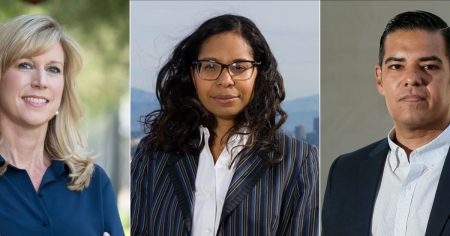 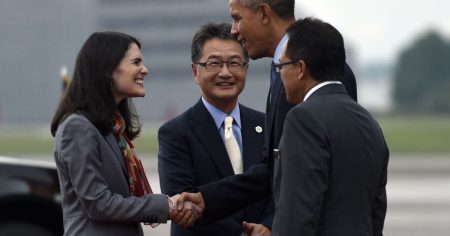 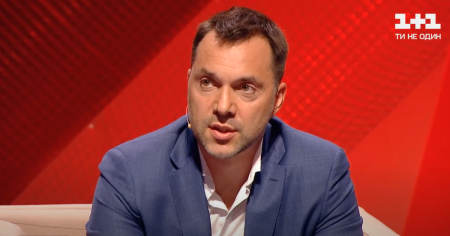