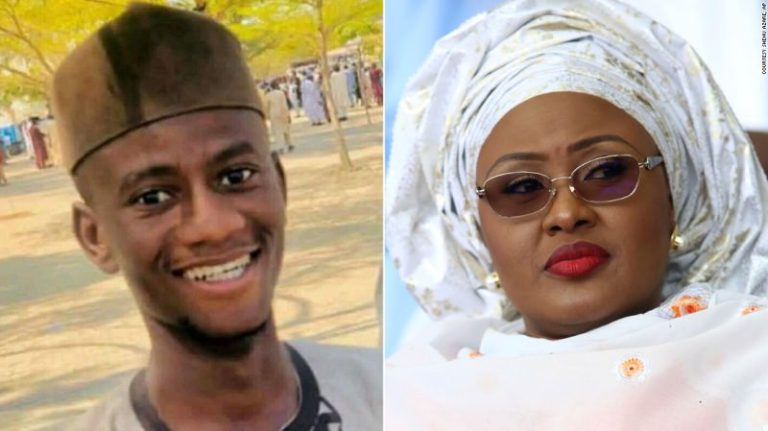 Nigeria’s first lady ordered security operatives to detain a student and also supervised his beating at the country’s presidential villa, his lawyer has alleged.

Aminu Mohammed Adamu, 24, was detained by police in the capital Abuja over a tweet he posted on June 8 that contained what prosecutors said were defamatory remarks about Aisha Buhari, the president’s wife, his lawyer Agu Chijioke Kingsley told CNN. A defamation lawsuit brought against Adamu by the first lady has since been dropped.

According to Kingsley, Adamu, a final year environmental management and toxicology student at a university in northern Nigeria, had been trailed by “plain-clothed security operatives” and arrested at the Federal University, Dutse, in Jigawa State on November 18.

“My client said he was arrested at school and taken to the presidential villa where he met with the first lady who told the security operatives to beat him … and he was beaten before he was detained at a police station in Abuja,” Kingsley told CNN.

Spokespeople for Nigeria’s national police and Department of State Services told CNN they were unaware of Adamu’s arrest.

A spokesperson for the Abuja police command did not comment when reached by CNN, while presidential spokesperson Garba Shehu did not return CNN’s request for comment on the allegations of assault against Adamu by the first lady.

Adamu was brought before an Abuja court last Tuesday (November 29), more than a week after his arrest.

“He was charged with criminal defamation, he pleaded not guilty,” according to his lawyer, who added he was in the process of applying for Adamu’s bail days after his arraignment when the charge was dropped by the first lady.

Adamu had earlier been moved from the police facility he was being detained to prison where he was remanded on the orders of the court.

“On Friday (December 2), we were called to move the bail application. On getting to court, the police said they were withdrawing the matter entirely because the first lady had decided to withdraw the case against my client,” Kingsley told CNN.

Adamu’s detention was widely condemned by Nigerians and human rights groups who called for his release using the hashtag #FreeAminu on social media.

A police commissioner in Nigeria has also called for the first lady to be prosecuted.

“She did not only have him arrested but he was also beaten and tortured in the (Presidential) Villa … This is not acceptable,” said Naja’atu Mohammed, a commissioner in the Police Service Commission (PSC), an oversight body of the Nigeria Police Force.

“There are laws governing every offense in this country, so why is she not abiding by the law? If indeed he defamed her character, she should follow due process and take him to court. Mrs. Buhari should be prosecuted for taking the law into her hands,” Mohammed told CNN.

Last month, two TikTok comedians were publicly whipped and ordered to wash toilets in northern Kano State for making a video that a court ruled had defamed the state Governor Abdullahi Umar Ganduje.

The Nigerian branch of Amnesty International says it is concerned that freedom of speech is being eroded in Nigeria.

“Amnesty International is concerned by the growing number of attacks on freedom of expression in Nigeria. The authorities are increasingly using unlawful arrests and ill-treatment to stifle those who criticize the state. This must stop now,” the human rights group said in a tweet on the day Adamu was released.

It also tweeted that “the heavy-handed mistreatment of Aminu Adamu Muhammed is a clear attempt to strike fear into the hearts of young Nigerians who use social media to hold the powerful to account. The Nigerian authorities must urgently respect and uphold the right to freedom of expression.”

After two weeks in detention, Adamu was freed and reunited with his family. His uncle Shehu Azare told CNN he is now focused on writing his final exams and would not speak out about his ordeal.

Adamu received a hero’s welcome when he arrived at his university shortly after his release and later posted a tweet apologizing to the president’s wife, saying “it was never my intention to hurt your feelings … I will change for the better … I’m also grateful for your forgiveness…”

In a video that followed the tweet, Adamu reiterated his gratitude to the first lady, which angered many Nigerians who criticized him for “apologizing to his oppressor.”

“I’ll like to thank the first lady of Nigeria … for finding me worthy in her heart to forgive my recent actions and for her moral advice that I should change for the better … I’ll abide to those words,” Adamu said in his video.

Reacting to Adamu’s apology to the first lady, one Nigerian tweeted: “I don’t even understand him, (he) left everyone who stood by him, and he is apologizing to an oppressor?? How come?!!!” ​

Some other commenters said Adamu had “done the right thing” by apologizing to the president’s wife.

“To me, it’s not in order, because we’ve been pleading with the first lady (to release Adamu) before he was taken to court, but she refused to accept the plea and took him to court where he was arraigned and remanded in prison. So, there’s no point for that (apology),” his uncle Azare told CNN.

“Many people have been complaining about that (apology). People look at it as very wrong to be asking for forgiveness from someone that beat you and inflicted harm on you,” he added. 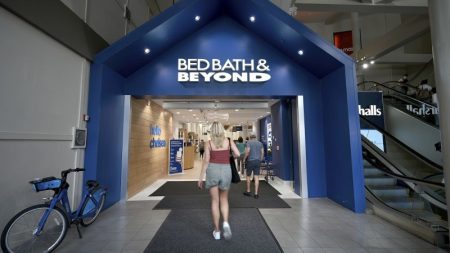 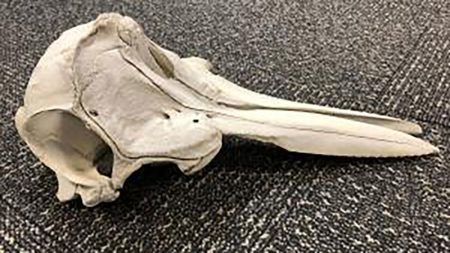 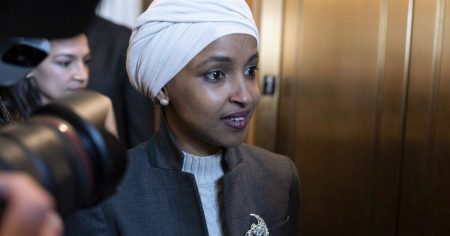 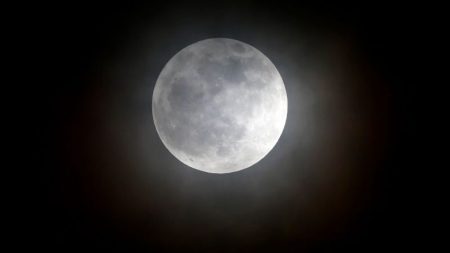 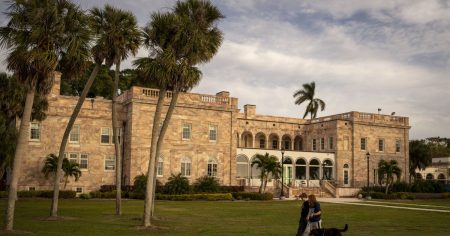 Inside the small liberal arts college that Florida Gov. Ron DeSantis wants to take over 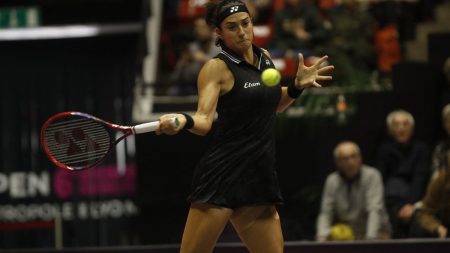