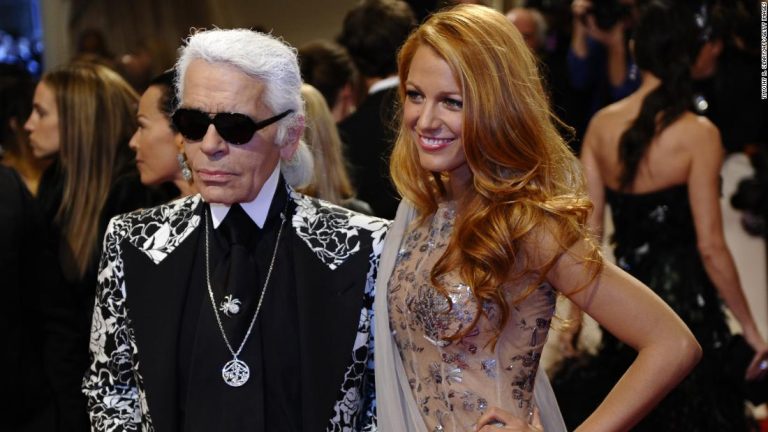 Organizers of the annual Met Gala, one of fashion’s biggest nights, have announced next year’s theme: celebrating the work of the late Karl Lagerfeld.
Scheduled, as usual, for the first Monday of May, the star-studded fundraiser will invite attendees to honor the work of the German designer who died in 2019 aged 85.

The gala’s theme coincides with a major exhibition at the Metropolitan Museum of Art’s Costume Institute, titled “Karl Lagerfeld: A Line of Beauty.” In a press release, the Met said the show will bring together around 150 designs that “explore the designer’s stylistic language.”

Items on display will include creations from Lagerfeld’s time as creative director of Fendi, Chloé and Chanel, as well as pieces from his stints at Balmain and Patou and designs from his eponymous label.

The invite-only benefit, which usually costs upwards of $30,000 a head to attend, is a major source of funding for the Costume Institute. Under the stewardship of Vogue editor-in-chief Anna Wintour, it raised $15 million in 2019, according to the New York Times.

The annual fundraiser is among the most talked-about red carpet events of the year. Credit: James Devaney/GC Images/Getty Images

Lagerfeld was a prolific sketcher, and most of the items going on display will be accompanied by corresponding drawings. The Institute’s head curator, Andrew Bolton, said he had been inspired by hearing Lagerfeld’s design assistants — or the “hidden hands behind Karl’s brilliance,” as he put it — pay tribute at a memorial service.

“I was so fascinated by how they communicated (with Lagerfeld), which was by drawings,” Bolton told CNN shortly after the announcement.

“Every single design in his life was a sketch … And when I saw the drawings, I thought, ‘These are so charming, so whimsical, so impressionistic.’ But what I didn’t realize was that they contained really precise information — about a shoulder line or the length of a sleeve. And (his staff) knew exactly what this line meant or what that dot meant, and they could decode it.”

Bolton, who is also authoring an accompanying book, said the late designer “would have hated a retrospective” but that the exhibition will be more akin to an “essay” about his work.

Though the Met Gala dates back to 1948, the idea of centering it around an accompanying exhibition only emerged in the 1970s. Recent themes have included “China: Through the Looking Glass,” in 2015, and “Camp: Notes on Fashion” four years later. Individual designers have been spotlighted in the past, with previous year’s themes including Yves Saint Laurent, Christian Dior, Gianni Versace and, most recently, Comme des Garçons founder Rei Kawakubo.

With the Covid-19 pandemic forcing organizers to schedule the last two events within less than eight months of one another, the most recent galas were both variations on an American fashion theme: this year’s “Gilded Glamour and White Tie” and, in 2021, “In America: A Lexicon of Fashion.”

Next year’s Lagerfeld exhibition will be open to the public from early May until mid-July. The gala’s co-chairs, which last year included Blake Lively and Ryan Reynolds, are yet to be announced. 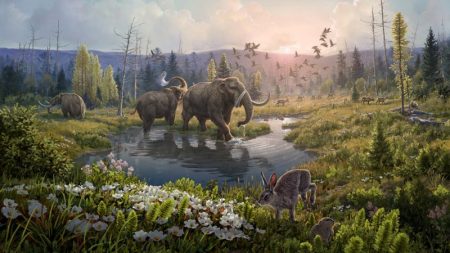 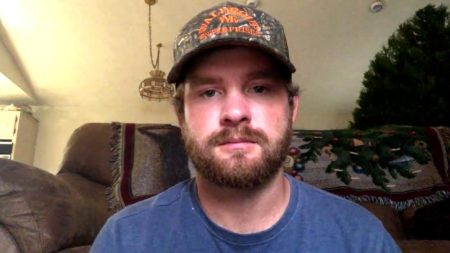 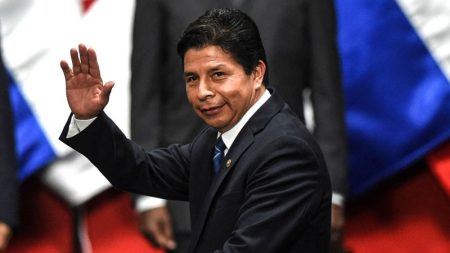 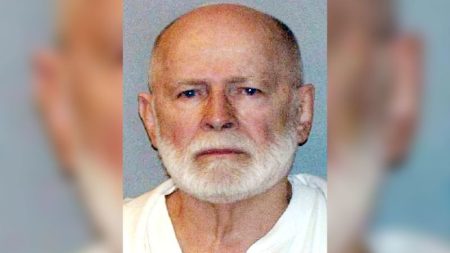 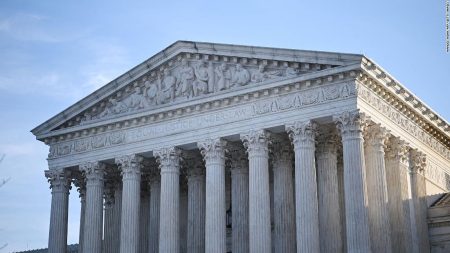 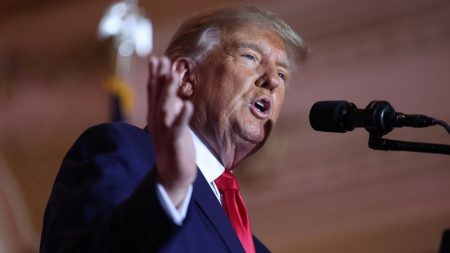 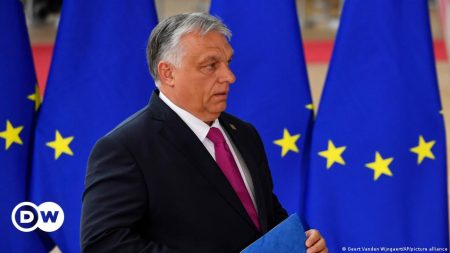