Malaysia is voting after years of political instability. The result is impossible to predict | CNN 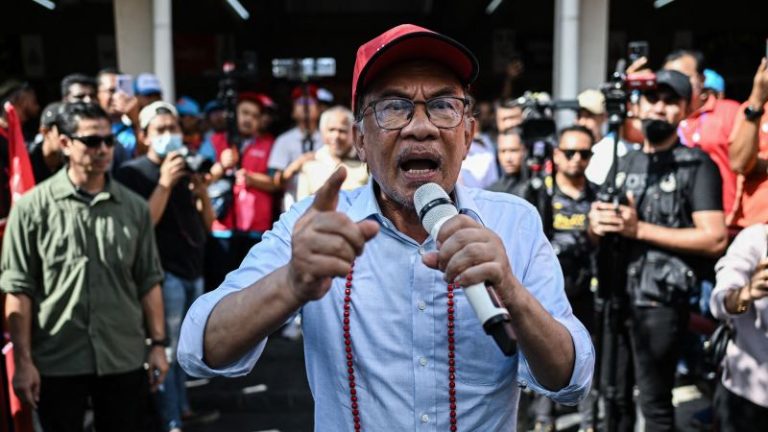 Malaysians will head to the polls on Saturday to vote for a new government following years of political turmoil.

Three prime ministers have governed the Southeast Asian country since a febrile election with a record turnout was fought four years ago on the key issue of corruption. This time around, the economy – and the rising cost of living – is likely to be the key battleground.

Meanwhile, climate change has become a potential disruptor following weeks of torrential downpours and flooding that has hindered campaigning across roughly half of the country.

More heavy rain is predicted on polling day and could reduce voter turnout, but officials say the election will go on – rain or shine.

Here’s what to expect.

Prime Minister Ismail Sabri Yaakob, who came to power last year amid public anger over the government’s handling of the pandemic, is aiming to win a stronger mandate.

His ruling Barisan Nasional (BN) coalition – made up of right-wing political parties including the dominant United Malays National Organisation (UMNO) – have promised to prioritize political stability.

Since 2015, Malaysian politics has been overshadowed by the 1MDB corruption scandal, which saw billions of dollars of taxpayers money embezzled out of the country. It brought down former prime minister, Najib Razak, who is now serving a 12-year prison sentence for corruption.

“We don’t want to go backwards,” senior UMNO member Isham Jalil told CNN. “Immediately we want to focus on political stability as well as grow the economy to make up for unemployment after the pandemic. There is a lot of work to be done.”

But polls show growing support for former deputy prime minister and opposition leader Anwar Ibrahim’s Pakatan Harapan (PH) coalition. Analysts say the alliance of center-left and center-right parties could make a strong showing – even if heavy rains may deter his supporters from voting.

Also seeking reelection is Mahathir Mohamad, the 97-year-old former leader who was recently hospitalized with a heart condition.

The nonagenarian was ousted as prime minister by his own party two years ago after becoming the country’s leader for a second time in 2018.

He will defend his stronghold seat in the resort island of Langkawi with his newly formed ethnic Malay alliance Gerakan Tanah Air, or Homeland Movement. While he is expected to win his seat thanks to strong local support, analysts say he is unlikely to return as prime minister.

Overall, nearly 1,000 candidates will be vying for 222 seats in Parliament.

Rising living costs and government integrity are the biggest issues for voters in this election, according to YouGov polls.

While the economy has managed to rebound swiftly from the pandemic, the unemployment rate is near 4% and remains a concern, notably among new graduates.

But despite 6 million new young voters being among 21 million Malaysians eligible to vote, experts say this election will be a much more subdued affair compared to 2018 – with the outcome far from certain.

Political commentator Ei Sun Oh of the Singapore Institute of International Affairs said years of instability have left many Malaysians disillusioned with politics.

“In 2018 there was at least a greater sense of enthusiasm among voters about the possibility of a changing government and ending corruption – so voter turnout was at a historic high,” he said. “I’m not sure we will see a repeat this time round.”

Thomas Fann, chairman of the Bersih coalition movement that campaigns for clean elections, said that it would be a challenge to match 2018’s historic turnout of 82%.

“This election (campaign) has been unusually subdued in comparison to (the) last few general elections,” Fann said. “It could be due to Covid and the availability of other platforms to campaign and follow the hustings online, or it could just be voters’ apathy to the chaotic political situation that led up to this election.”

Despite increasingly extreme weather in recent years, the environment was a low priority for voters, according to YouGov.

But extreme weather may yet have an influence on the election.

Like most of its Southeast Asian neighbors, Malaysia is vulnerable to seasonal floods.

But last year’s deluges were the worst ever recorded – 54 people died and tens of thousands were displaced.

This year, the heavy rains have returned. At least 3,000 people were evacuated from floods across seven Malaysian states this week, according to disaster relief officials.

And with more bad weather predicted over the weekend, experts say it is unclear if voters will show up in large numbers – especially if heavy downpours and flooding persist.

“If it rains heavily, voter turnout will be suppressed,” said Fann of Bersih, which had previously expressed concerns about holding elections during the monsoon.

“We are already seeing more extreme flooding across states and polling may have to be called off in some areas which could potentially influence voters, especially if the race is tight,” Fann said.

But some say the resurgence of floods just days before the big vote could wash away voter apathy.

Bridget Welsh, an analyst from the University of Nottingham Asia Research Institute Malaysia in Kuala Lumpur, said while turnout was expected to be lower, holding an election during the monsoon could backfire on the government.

Heavy rains “have served to help PH to win more support by bringing negative attention to the ruling BN coalition government and their self-interested power-hungry call for elections,” she said. “It is (already) decisive in the areas where floods are happening.”

Malaysia’s 15th general election is already shaping up to be one of its most unpredictable.

Experts agree there is unlikely to be a clear winner, and no single party will be able to claim a parliamentary majority.

“Ultimately it will be a hung Parliament,” said outgoing member of parliament Charles Santiago. “There will be no dominant party, no clear cut winner,” he said, adding this was “not the best or most strategic time” for the government to hold an election.

Oh, the political commentator, agreed that a coalition government would remain in place.

“UMNO has won big at recent state elections in Johor and Malacca,” he said.

“The party is very good in turning up supporters on voting day with its resources and it may be likely that they win the most number of seats but would still likely have to form a coalition government.” 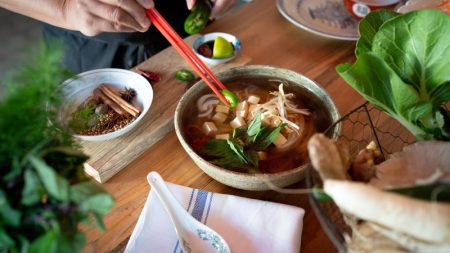 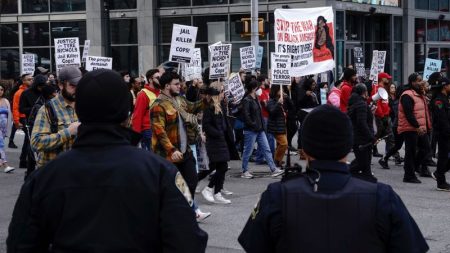 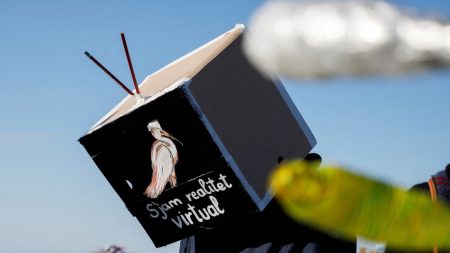 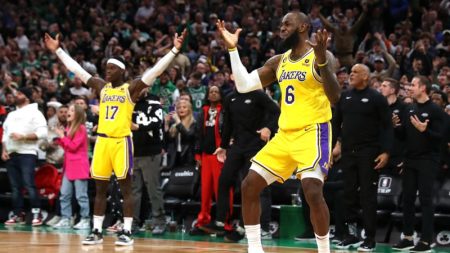 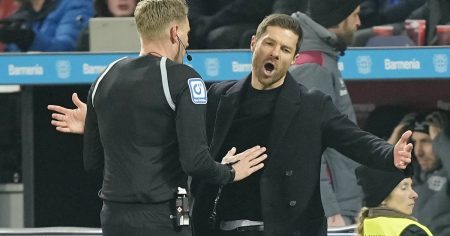