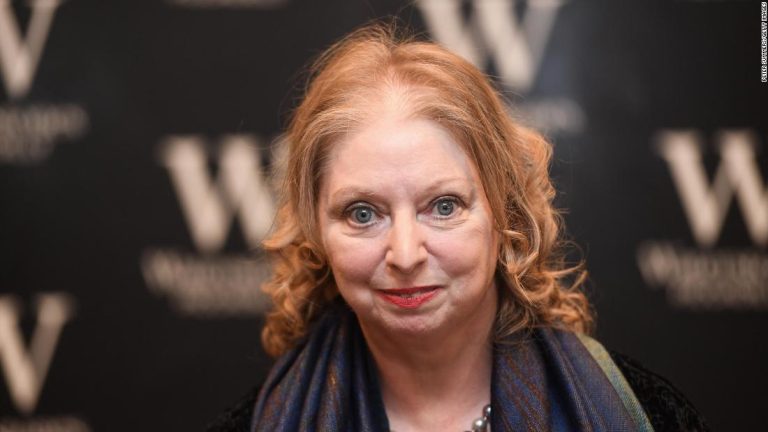 Hilary Mantel, the British author who twice won the Booker Prize, has died at the age of 70.

The acclaimed writer, who received the prestigious award for two of the books in her historical “Wolf Hall” trilogy, died peacefully on Thursday surrounded by close family and friends, according to her agent.

In a blog post online, her agent, Bill Heath, said: “It is with great sadness that A.M. Heath and HarperCollins announce that bestselling author Dame Hilary Mantel DBE died suddenly yet peacefully yesterday, surrounded by close family and friends, aged 70. Hilary Mantel was one of the greatest English novelists of this century and her beloved works are considered modern classics. She will be greatly missed.”

Mantel was born in Derbyshire, England in 1952. After studying Law for one year at London’s School of Economics, she transferred to Sheffield University and graduated in 1973.

Hilary Mantel: I have more ideas than years left

She was a film critic for the British cultural affairs magazine the Spectator from 1987 to 1991 and published her first novel, “Every Day is Mother’s Day,” in 1985.

But it wasn’t until the publication of her 10th novel, “Wolf Hall,” in 2009 that Mantel became a household name.

Set in Tudor England and centered on the life and times of statesman and chief minister to Henry VIII Thomas Cromwell, “Wolf Hall” won the 2009 Booker Prize.

Three years later, Mantel’s sequel, “Bring Up the Bodies,” took the prize again. “You wait 20 years for a Booker prize and then two come along at once,” the author mused as she received the award, according to the Guardian.

A 2015 TV adaptation of “Wolf Hall” and “Bring Up the Bodies,” starring Mark Rylance as Cromwell and Damian Lewis as Henry VIII, was nominated for eight Primetime Emmys.

In 2020, eight years after the publication of “Bring Up the Bodies,” the much-anticipated final part in the “Wolf Hall” trilogy, “The Mirror and the Light,” was published. 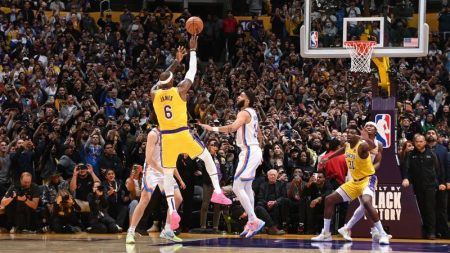 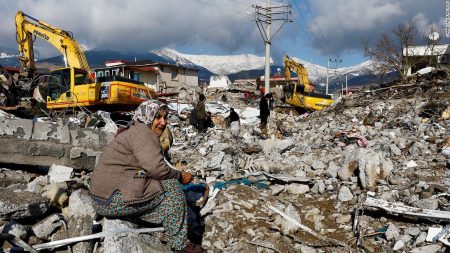 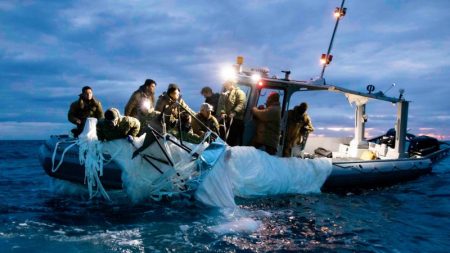 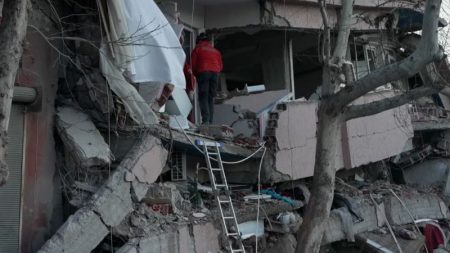 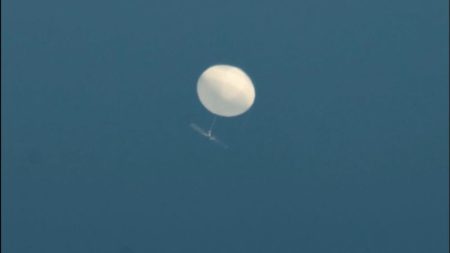 See image of a Chinese balloon hovering over Taiwan | CNN 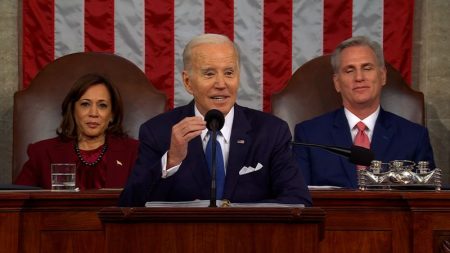 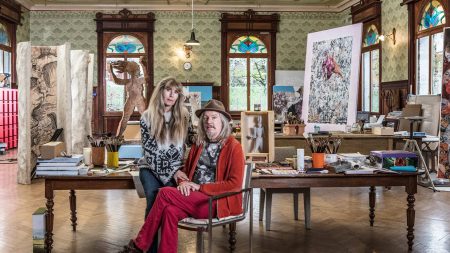 Coupe de France: leaders, busy schedule, trophy in the viewfinder … Why you should not miss the Classic between Marseille and Paris