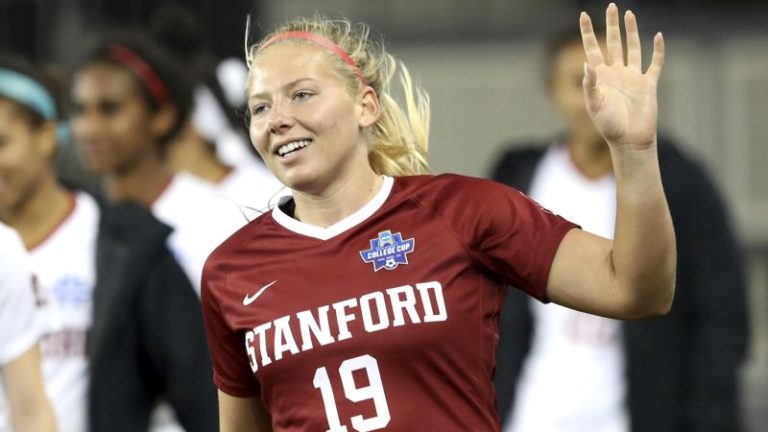 Editor’s Note: If you or a loved one have contemplated suicide, call 988 to reach the National Suicide Prevention Lifeline. It provides free and confidential support 24 hours a day, seven days a week for people in suicidal crisis or distress. For crisis support in Spanish, call 1-888-628-9454. The International Association for Suicide Prevention and Befrienders Worldwide also provide contact information for crisis centers around the world.

The family of Katie Meyer, a star soccer player who died by suicide last spring, has filed a wrongful death lawsuit against Stanford University and several administrators alleging their actions surrounding a potential disciplinary action caused her “to suffer an acute stress reaction that impulsively led to her suicide.”

Meyer, a senior who helped secure the 2019 NCAA championship title for Stanford, was found dead in her dorm room in March. Shortly before her death, Meyer was facing repercussions after defending a teammate on campus, her parents said in the days following her suicide.

“The actions that led to the death of Katie Meyer began and ended with Stanford University,” the lawsuit alleges, and makes public for the first time details of the allegations that sparked the potential disciplinary action.

In August 2021, Meyer was riding a bike when she allegedly spilled coffee on a football player who allegedly sexually assaulted one of her minor teammates, per the lawsuit.

In response to that incident, Meyer received a formal charge letter from Stanford’s Office of Community Standards, informing her of impending disciplinary action, the lawsuit states. The letter was sent to her via email on the evening of her death and exactly six months after the spilled coffee incident, according to the lawsuit.

“We are deeply troubled and disappointed with what we have learned since her passing and have no choice but to move forward with litigation to achieve justice for Katie and protect future students,” the Meyer family said in a statement.

“The Stanford community continues to grieve Katie’s tragic death and we sympathize with her family for the unimaginable pain that Katie’s passing has caused them,” Mostofi wrote.

“However, we strongly disagree with any assertion that the university is responsible for her death. While we have not yet seen the formal complaint brought by the Meyer family, we are aware of some of the allegations made in the filing, which are false and misleading,” Mostofi added.

According to the lawsuit, the letter “contained threatening language regarding sanctions and potential ‘removal from the university.’”

“The formal disciplinary charge letter related to spilled coffee also informed Katie her diploma was being placed on hold only three (3) months shy of her graduation; threatening her status as a Stanford student, Captain and member of the Soccer team, Residential Advisor, Mayfield Fellow, Defense Innovative Scholar, and her ability to attend Stanford Law school, amongst many other things.”

After receiving the letter, Meyer immediately responded to the email, telling the university she was “shocked and distraught” over the action, the lawsuit claims.

“Stanford employees failed to support Katie when she expressed feelings of despair, she was ‘terrified an accident will destroy my future,’ and she had ‘been scared for months that my clumsiness will ruin my chances of leaving Stanford on a good note,’ and experiencing much ‘anxiety’ related to the OCS Process,” the lawsuit further states.

According to Mostofi, the university spokesperson, the letter to Meyer also contained “a number to call for immediate support and was specifically told that this resource was available to her 24 hours a day, seven days a week.”

“It is important to emphasize that we are committed to supporting students through the student judicial process under OCS, and we did so in this case. In particular, the university offered Katie an advisor to work with her throughout the process and told her she could have a support person of her choosing with her in any meeting or conversation with OCS,” Mostofi added.

Noting that Meyer had no prior history of mental illness, the lawsuit further details plans she had made in the days before her death, including purchasing plane tickets, planning a birthday party and attending class and soccer practice as normal. 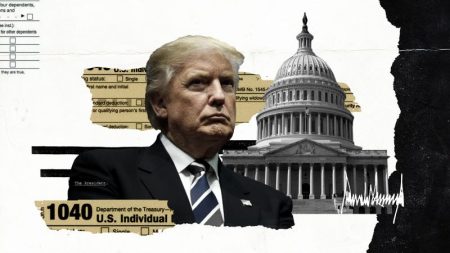 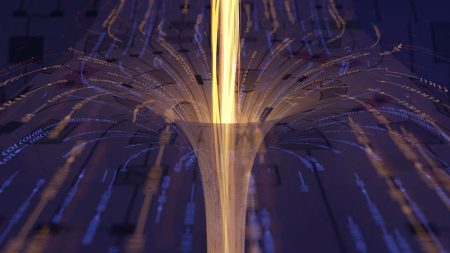 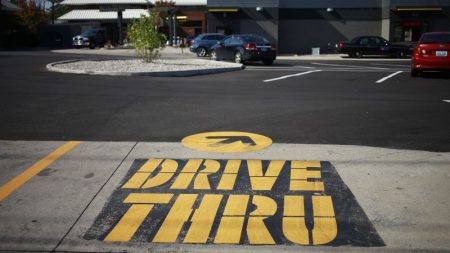 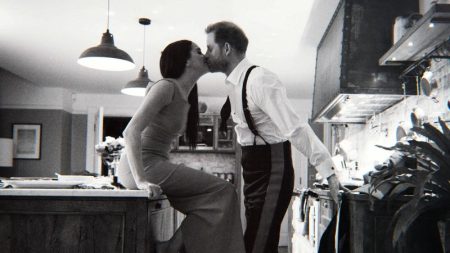 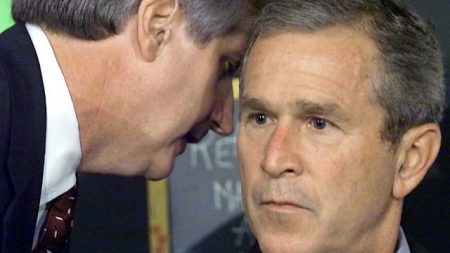 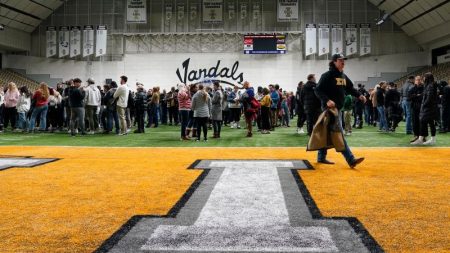 It’s unclear if the 4 University of Idaho students killed were targeted in the attack, officials now say | CNN 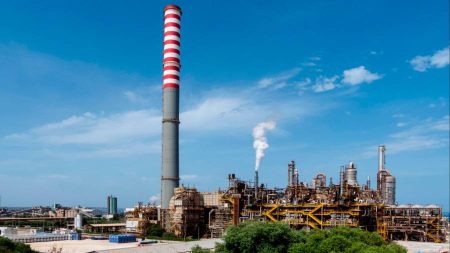