Zelensky: Russia will not stop the attacks 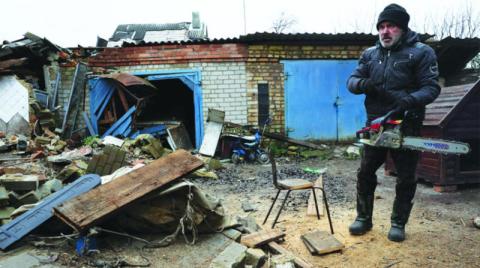 Ukrainian President Volodymyr Zelensky warned that Russian forces would continue their attacks on Ukrainian infrastructure until the last missile. Zelensky said he expects new attacks this week that may be as severe as last week’s attacks, which are the most severe so far, and left millions without heat, water or electricity.

Zelensky added, in a speech on Sunday night – Monday: «We understand that terrorists are now planning new attacks. We know this for sure…Unfortunately, they will not calm down as long as they have missiles.”

In addition, the Czech presidency of the European Union announced, in a statement, that the Union had given itself the possibility of punishing circumvention of the restrictions imposed on Russia to ensure their application. This decision will allow the sanctioning of third countries and their nationals or entities that may circumvent the sanctions adopted by the European Union against Russia.

On the other hand, Reuters reported that the US Department of Defense (the Pentagon) is studying a proposal from the Boeing Company to supply Ukraine with small and cheap precision bombs to be installed on missiles that are widely available. This allows Kiev to strike behind Russian lines.

Doug Bush, chief arms buyer for the US Army at the Pentagon, said the Army is also looking to expedite the production of 155mm artillery shells by allowing military contractors to produce them. Although Washington rejected requests to provide missiles with a range of 297 km, the range of the bombs in question is 150 km, which allows Ukraine to strike vital military targets that were difficult to reach.
. 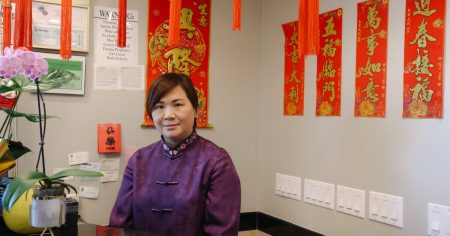 It was quiet in the parking lot of the Cantonese restaurant. By then, the news…