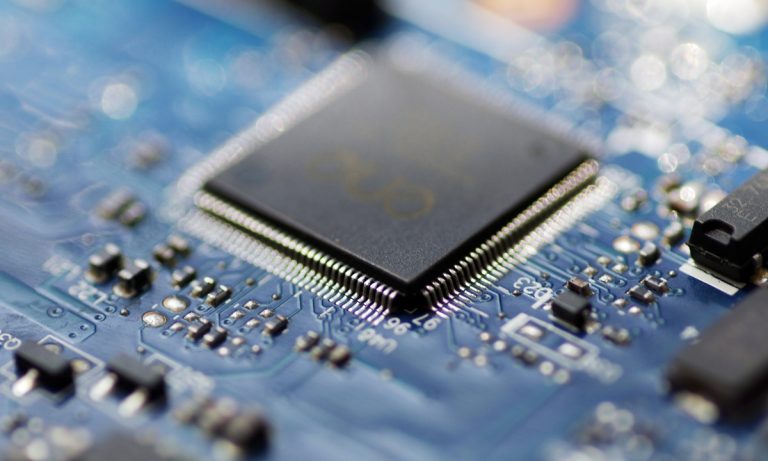 
China’s electronic design automation (EDA)-related stocks surged collectively in the A-share markets on Monday, after the US government announced on Friday that it would impose export restrictions on four advanced technologies, including EDA.

Chinese experts noted that the impact would be limited for China’s semiconductor sector. More importantly, it would be a great chance to boost domestic EDA suppliers’ growth.

Major EDA-related Chinese stocks closed higher on Monday. Beijing-based Empyrean Technology was up 6.03 percent to 121.8 yuan ($18). With an issue price of 32.69 yuan per share, the company went public on July 29 and surged 130 percent on the first trading day.

Shanghai-based Primarius Technologies’ shares rose 6.32 percent to 44.39 yuan, and shares of Semitronix Corp, based in East China’s Zhejiang Province, were up 2.82 percent to 118.25 yuan.

The US government said it would impose export controls on four technologies, including two substrates of ultra-wide bandgap semiconductors – gallium oxide (Ga2O3), and diamonds – as well as EDA software “specially designed for the development of integrated circuits with Gate-All-Around Field-Effect Transistor (GAAFET) structure” and Pressure Gain Combustion (PGC) Technology, according to an interim final rule released by the Bureau of Industry and Security under the US Department of Commerce on Friday.

The move came against the backdrop of the US constantly accelerating its crackdown on China’s chip sector. Although it did not mention China directly, it is widely viewed as a move to set barriers in China’s way in developing advanced semiconductors, as the specific software for GAAFET is a key technology used to design 3-nanometer and more advanced chips, which could help microchips achieve a higher frequency with lower power consumption.

Like other restrictions the US rolled out to counter Chinese companies, they will not have much impact on the companies’ development, and they can’t change the overall expansion of China’s semiconductor industry, Xiang Ligang, director-general of the Beijing-based Information Consumption Alliance, told the Global Times on Monday.

According to CCID Consulting, foreign EDA providers have been dominating the Chinese market for a long time, including US-based Synopsys, Cadence and Germany-based Siemens. The three industrial giants hold 77 percent of the market share in China.

Domestic Empyrean Technology ranked fourth on the list, with a market share of 5.9 percent. The company on Friday replied publicly to its shareholders over a question about the US’ restrictive measures. It said that with a mission to promote the self-development of China’s EDA technology, it aims to fill the gaps so as to support the sustainable growth of Chinese semiconductor industry.

Semitronix Co on Monday told investors that one of the company’s focuses is yield improvement solutions. Within the field, the company could completely replace US suppliers if the ban comes into effect.

In fact, many domestic players in the industry have already adopted Semitronix’s products and services, the company said.

Recently, when the US passed the so-called CHIPS Act, Primarius told investors that domestic EDA firms have seen increasing support from the Chinese government and society; and the industry has seen breakthroughs in financing and talent cultivation. It vowed to enhance competitiveness and become a leading EDA supplier in China.

Xiang noted that with market demand emerging, the growth of Chinese EDA developers is a matter of course, and technology breakthroughs won’t be a problem. He said that 50-percent-plus revenue growth for Chinese EDA companies won’t be a hard mission in the next year or two.

Meanwhile, there will be huge losses for US EDA suppliers, given the unrivalled scale of the Chinese market, Xiang said.

China is the largest integrated circuit consumer market in the world, consuming about two-thirds of the world’s semiconductor output, according to media reports. 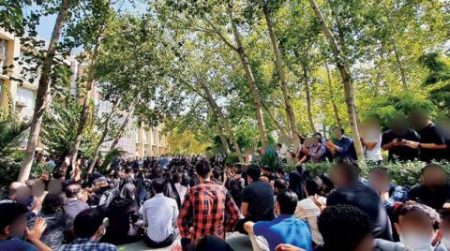 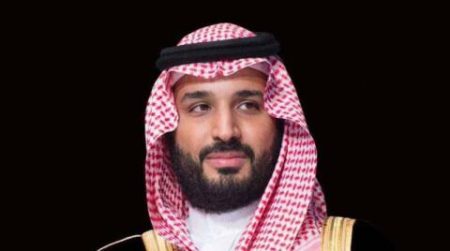 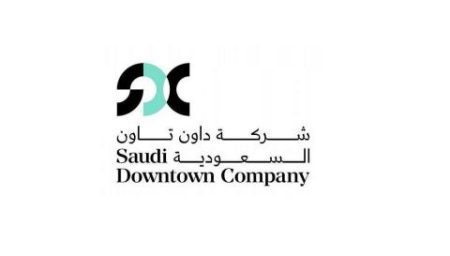 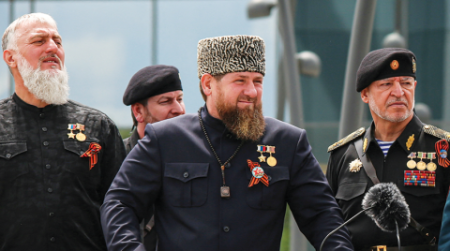 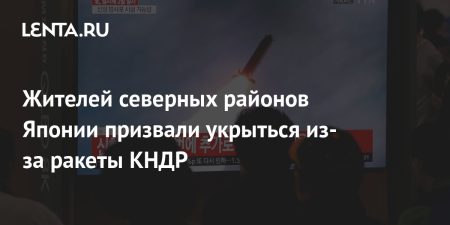