The referenda of four Ukrainian regions on joining Russia started on Friday amid the US and Europe’s strong opposition and pledges of more sanctions against Russia, while Chinese observers said the Russia-Ukraine conflict will enter a new phase, as Russia may maximize the use of the natural gas card and Europe is likely to taste the bitter results of tying itself tightly to the US.

According to TASS, the first day of the referenda proceeded calmly, and combat readiness has been beefed up for the referenda and all polling stations are being guarded.

The process of the Donbass and other “liberated territories” joining Russia will proceed quickly in the event their residents vote in favor of the move, Kremlin spokesman Dmitry Peskov told reporters on Friday, according to TASS.

In a video address on Wednesday morning, Russian President Vladimir Putin said Russia would back the decision made during the referenda.

Two Ukrainian eastern regions which have declared “independence,” Donetsk and Luhansk, as well as Russia-occupied Kherson and Zaporizhzhia oblasts, announced on Tuesday that they would hold referenda from Friday to September 27 to join Russia.

Almost immediately after the news of the referenda was released, the US and its allies rushed to condemn the move and declared that they will not recognize the results. On Thursday, the G7 Foreign Ministers condemned Russia again at a meeting and vowed to bring more sanctions.

According to the US Department of State, the G7 Foreign Ministers strongly condemned Russia’s “sham referenda on sovereign Ukrainian territory,” which is temporarily under Russian control. They added that any annexation of Ukrainian territory would be a gross violation of Ukraine’s sovereignty and the UN Charter, and called on all states to unequivocally condemn any referendum and not to recognize the results. The G7 will also pursue further targeted sanctions and are committed to sustained economic and political pressure on Russia.

According to her, Western countries “hastened to say” even before the referenda began that they would not recognize their outcome. “But that doesn’t surprise anyone anymore. That is how Europe and the US confirmed their cynicism and proved that they are not interested in the opinion of citizens of these regions,” said Matvienko.

Cui Heng, an assistant researcher at the Center for Russian Studies at East China Normal University, told the Global Times on Friday that with the referenda, tensions in the Russia-Ukraine conflict may be escalated in a way that may develop from a proxy conflict between Russia and Ukraine to an actual conflict between Russia and the West, but the intensity of the conflict will be lower.

Cui said it’s more likely that Russia and the West will engage in a war of words for the next step, and apparently the US and the West have politicized and instrumentalized the UN General Assembly, which has become a tool for one country to deal with another instead of a platform to solve disputes. 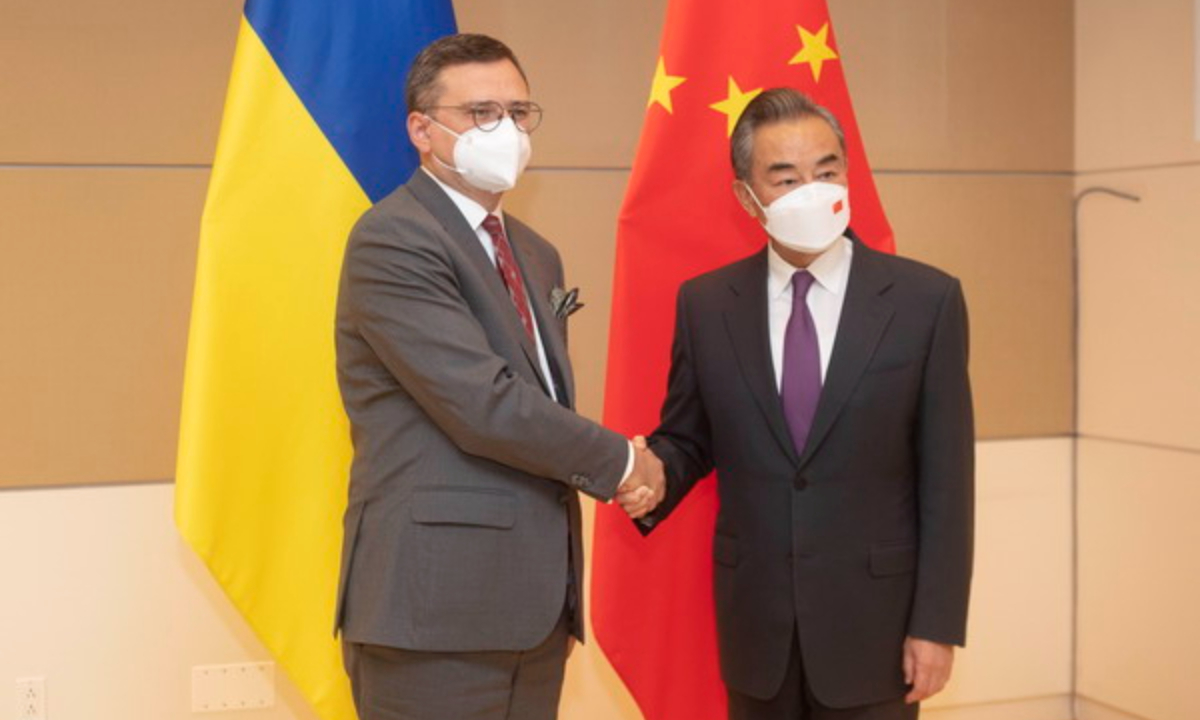 Wang said Chinese President Xi Jinping has pointed out that sovereignty and territorial integrity of all countries must be respected, the purposes and principles of the UN Charter must be fully observed, the legitimate security concerns of all countries must be taken seriously, and all efforts that are conducive to the peaceful settlement of the crisis must be supported. This is China’s most authoritative exposition on the Ukraine issue, and it is also China’s fundamental principle in viewing and handling this issue, Wang said.

The Donbas and other regions’ referenda to join Russia represent a qualitative change in the Ukraine crisis. If these regions finally join Russia, any future actions or attacks against them may prompt Russia to use every possible military and political means based on its constitution and laws, a Beijing-based expert who asked for anonymity told the Global Times.

Russia’s military operation has not changed the US and the EU’s attitude toward Russia, and it has to go a step further to see their further response, which means it did not want to rule out negotiations, but push the US and the EU to consider Russia’s concerns, the expert said, noting that neither Russia nor Europe can afford to make any compromise.

The anonymous expert said that the Ukraine crisis may enter a new phase, with Russia making preparations in two directions – maximizing the use of the card of natural gas deals since many European countries will soon enter the harshest winter, and expanding operations of mechanized troops and preparing to improve its combat scale.

Which direction the current situation goes depends on what the EU chooses to do – if it insists on binding itself tightly to the US, it will swallow a bitter result; if it does not choose the US, it may hold negotiations with Russia; the third choice is to be stuck in a deadlock, said the expert.

European leaders lack strategic independence and the courage to break the stalemate, and have been exhausted psychologically, economically and militarily, since their only tool of sanctions has failed to defeat Russia, the anonymous expert said.

Imposing sanctions has hurt the European countries more than Russia and many of them have had to pay higher prices for natural gas via transit shipments in third countries, analysts said, noting that not all EU countries will be able to bear long-term energy shortages.

The EU’s energy sanctions against Russia have not defeated the country, but have instead shaken the unity of the bloc itself.

According to AP, Hungary’s governing party’s caucus leader, Mate Kocsis, said at a news conference Thursday, “The sanctions are causing harm. They are destroying Europe’s economy. We have to convince European decision-makers, the members of the elite, that they shouldn’t maintain the energy sanctions because big problems will come out of it.” 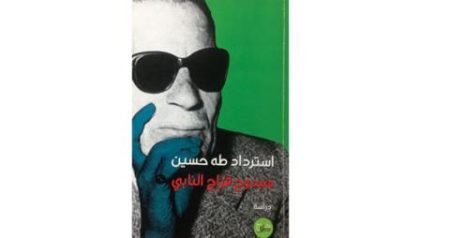 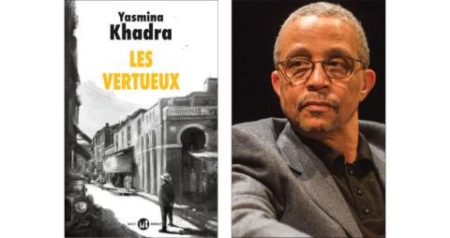 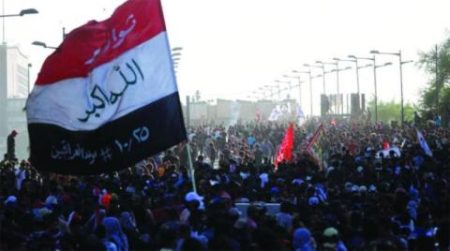 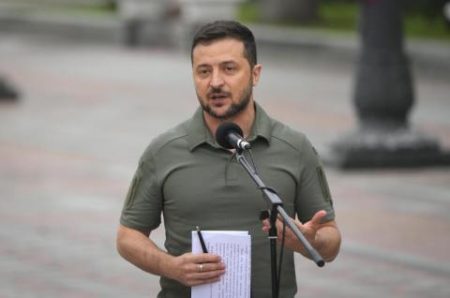 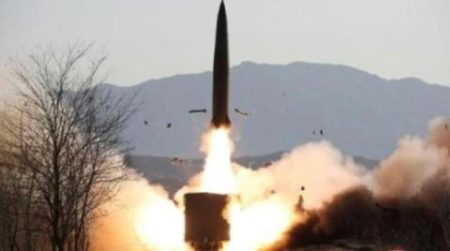 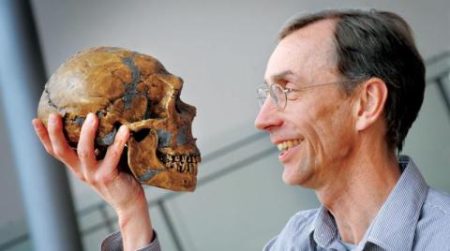 The Nobel Prize in Medicine for Swede Babu, a researcher in human evolution 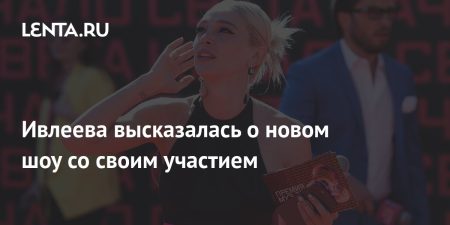