The US State Department reveals the “wealth of the Assad family” 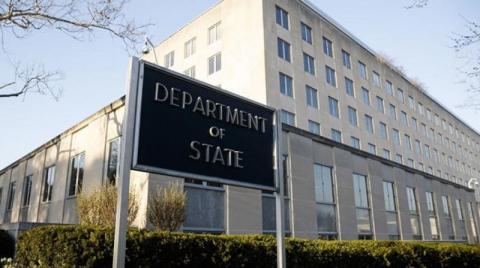 Yesterday, the US State Department issued its highly anticipated report to Congress detailing the wealth of Syrian President Bashar al-Assad and his family, estimated at between one billion and two billion dollars.

The modest report presents in its details the wealth of al-Assad and his wife, his brother Maher and his sister Bushra, in addition to his relatives Rami, Ihab Makhlouf, Riad Shalish, and his uncle Rifaat al-Assad. The report states that the Ministry of Foreign Affairs was unable to assess the wealth of Assad’s three sons, Hafez, Zain and Karim, due to a “lack of information”; Which would generate criticism in Congress.

According to the report, which is binding on the administration after Congress passed a law calling for it to submit a periodic report to it in this regard, the administration assessed the Assad family’s wealth between one billion and two billion dollars, adding that “this is an inaccurate assessment that the State Department cannot confirm.” The ministry justifies, saying, “The difficulty in accurately evaluating wealth is due to the fact that family assets are spread and distributed over more than one account of real estate and institutions in countries that enjoy tax havens.” It is likely that “any assets outside Syria that have not been confiscated are under pseudonyms or registered under the names of other people in order to obscure their ownership and evade sanctions.”

In addition, al-Assad appointed Major General Ali Abbas as Minister of Defense, succeeding General Ali Ayoub, in the fifth change to this portfolio since 2011.
. 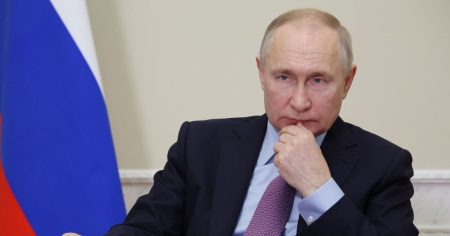 According to the expert, Gerasimov and Shoigu forced Putin to reduce Prigozhin’s influence. Therefore, the…