The Pentagon: New weapons for Ukraine include the “Avenger” air defense system 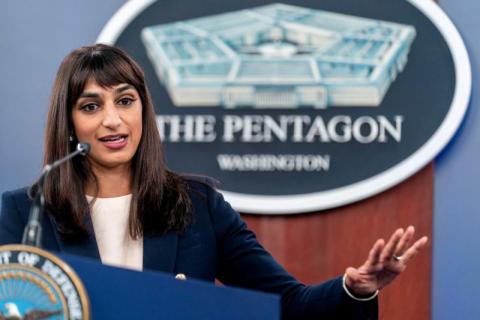 The Pentagon: New weapons for Ukraine include the “Avenger” air defense system

The Pentagon said Thursday that the latest US military aid package to Ukraine is worth $400 million and includes four Avenger short-range air defense systems.

“They are short-range mobile air defense systems,” Pentagon spokeswoman Sabrina Singh told reporters, adding that the package would also include ammunition for the Hawk air defense system, as reported by Reuters news agency.