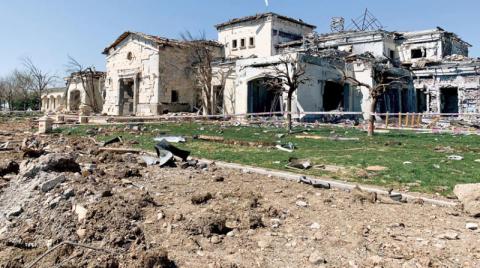 The Iraqi authorities concerned with the “espionage” file did not find “a single evidence” to support Iran’s allegations of the presence of the headquarters of the Israeli intelligence service (Mossad) in the city of Erbil, according to what Iraqi officials confirmed in connection with the ongoing investigations into the Iranian ballistic bombing of Erbil last month.

The officials, who spoke to Asharq Al-Awsat, on condition of anonymity, agreed that Iran had informed the Baghdad and Erbil governments, earlier, of its annoyance about the presence of the Iranian opposition in the Kurdistan region, and did not talk about the “Mossad” until after the bombing of the Kurdish businessman’s house. Buzz cream. They pointed out that Iran invoked Israel to carry out the bombing.

One of the Iraqi officials said, “Baghdad asked the Iranian side to reinforce its allegations about the Israeli Mossad with coherent evidence that can be pursued, but it did not do so despite repeated Iraqi attempts.”

Another official, an independent Iraqi deputy who participated in the hearings on the investigation file, confirmed that “what was mentioned about the (former) Iranian ambassador, Iraj Masjedi, was not enough to verify the existence of a Mossad headquarters, and Baghdad did not share any useful information other than accusations based on speculation.” .

The two officials conveyed a sensitive atmosphere from the Iraqi investigations about the bombing, including the confusion of investigators in the information agencies about choosing the house of a businessman.

The Iraqi investigators reviewed with civilian officials “the origin of Iran’s communication about its opposition in Erbil,” and discovered that the authorities at the center had sent officials to Tehran “for more cooperation,” as they did the same with the security authorities in the Kurdistan region, which responded to cooperate in this file. According to what the officials have learned, the Iranians claimed that there are more than “3 military divisions” of the opposition in the Kurdistan region near the border with Iran, and that this assured the Iraqis that Tehran “is drowning in the exaggeration that may be intended.” 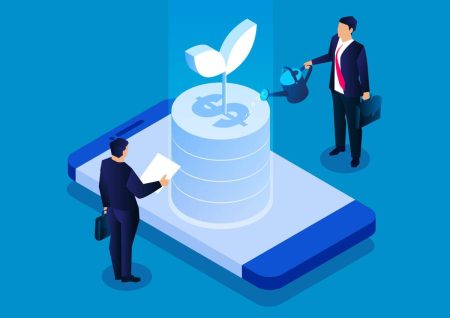