The International Monetary Agency expects the Gulf’s GDP to grow by 6.5%. 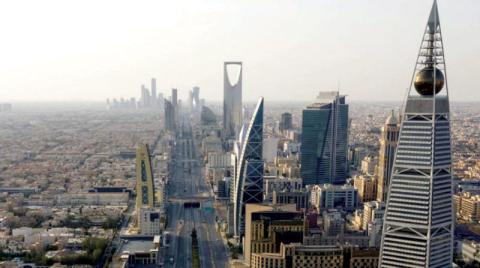 The International Monetary Agency expects the Gulf’s GDP to grow by 6.5%.

A report issued by the International Monetary Fund recently suggested that the GDP growth of the Gulf Cooperation Council countries would double to 6.5 percent in 2022, pointing out that the rise in commodity prices reduced the indirect effects of the war in Ukraine and the impact resulting from the tightening of financial conditions. and allowed for a more positive outlook for the economies of the six Gulf states. The analyzes of the report, titled “Economic Prospects and Policy Challenges for the GCC 2022,” indicate that the GCC countries will provide much more resources than they were during previous periods due to the financial and structural reforms that were taken in the region, as in the current year alone the surplus will reach The total fiscal increase has risen to more than $100 billion, as the increase in expenditures – especially on wages – has so far been contained.
“While the Gulf countries have benefited from high oil and gas prices, albeit volatile, many risks still hang over expectations, especially the slowdown in the global economy,” the report said, adding that in light of this situation, they must maintain the reform momentum achieved in previous years.
The report recommended that in order to respond to shocks in the short term and firmly address medium and long-term challenges, the implementation of a comprehensive package of policies that includes the use of additional revenues from high oil prices to rebuild margins and enhance policy space, noting that given the available fiscal space, priority can be given to support for groups. the most vulnerable, thus reinforcing progress in digitization.
He called for maintaining a medium-term fiscal policy directed towards ensuring the sustainability of public finances and increasing savings, through a reliable financial framework, while in the long term this is critical to ensuring equality between generations and the smooth transition of energy from fossil fuels, proposing to mobilize non-oil revenues. and the phasing out of energy subsidies, which will also contribute to mitigating the effects of climate change.
Other supportive measures include gradually reducing public sector wage bills and increasing spending efficiency, for example, through ongoing reforms to improve procurement and investment planning. A proper assessment of the fiscal position will require fully integrating the operations of sovereign wealth funds, given their role in diversifying and sharing savings from oil revenues. in national development strategies.
The report called for maintaining the stability of the financial sector, which is necessary to maintain strong economic growth, as it described it, as it is a result of high oil prices and abundant liquidity that facilitates credit expansion, noting that the balance sheets of GCC banks are currently protected from the most stringent global financial conditions. However, the safety of banks should continue to be carefully monitored.
The IMF report recommended accelerating the ongoing structural reforms, including by increasing the participation of the female workforce, increasing flexibility for expatriate workers, improving the quality of education, increasing the use of technology and digitization, strengthening regulatory frameworks, strengthening institutions and governance, and deepening regional integration, pointing out that Implementing policies for sustainable, private sector-led economic growth and diversification will be key to progress. 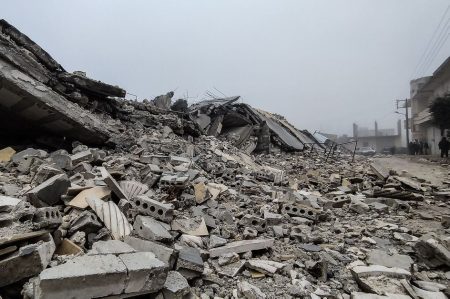