The Director of the Russian Space Agency threatens Elon Musk 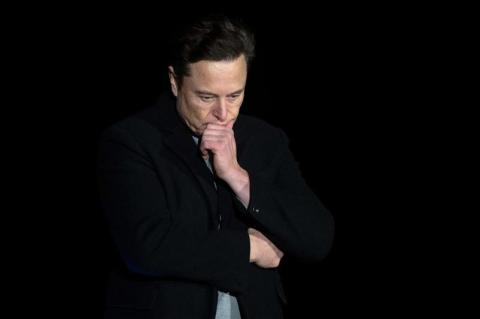 American billionaire Elon Musk, CEO of Tesla and SpaceX, was threatened by Dmitry Rogozin, the director of the Russian Space Agency (Roscosmos), for his aid to Ukraine and his attempts to provide it with Internet service after the Russian invasion of it.

Musk had announced his support for Ukraine since the beginning of the invasion, andSend her equipment To provide Internet service via “Starlink” satellites, after the service was stopped in some areas following the Russian invasion of the country, according to the British newspaper “Daily Mail”.

Musk stated that “Starlink” resisted attempts to hack and jam by the Russians last April.

Yesterday (Sunday), the director of the Russian Space Agency (Roscosmos) Dmitry Rogozin accused Musk of giving “Starlink” equipment to Ukrainian fighters of the “Azov Brigade”, which Moscow describes as “Nazis”.

“Therefore, Elon Musk is engaged in providing the fascist forces in Ukraine with military means of communication, and he will be held accountable as an adult, no matter how foolish he plays,” Rogozin added.

Musk shared the words of the director of the Russian Space Agency on Twitter, and commented on him, saying that Rogozin does not know the meaning of the word “Nazi.”
https://twitter.com/elonmusk/status/1523464037048020992?s=20&t=MZYBI4AgriymeqzAoMVh0w

After that, the American billionaire wrote another tweet in which he told his followers: “If you die in mysterious circumstances, it is good to know you all.”
https://twitter.com/elonmusk/status/1523465632502906880?s=20&t=_1gemb6VRYQFNdwZk-FKbA

And in his message, which he posted on Telegram yesterday, Rogozin said Also, his country needs only 30 minutes to “destroy the NATO countries” in the event of a nuclear war between the two sides.

He added, “But we must prevent this from happening, because the consequences of mutual nuclear strikes between us will negatively affect the situation of the planet, and therefore we will have to achieve a victory over this economically and militarily stronger enemy using conventional methods of combat.”

Rogozin warned that “the existence of Ukraine independent of Russia will inevitably turn it into a state hostile to Russia,” stressing that Moscow’s military operation in Ukraine is “a war for truth and Russia’s right to exist as a united and independent state.” 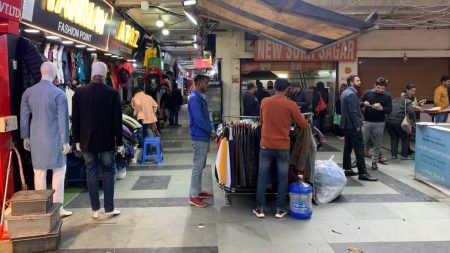