Tensions “roving” in Lebanon as the elections approach 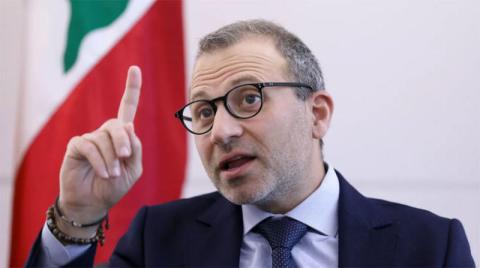 Concern prevails among the security leaders and the political circles in Lebanon with the approach of the parliamentary elections for residents, scheduled for two weeks. This is reinforced by the high number of security incidents and mobile tensions between regions, the latest of which was yesterday, when the convoy of the head of the Free Patriotic Movement, MP Gebran Bassil, was exposed during his visit to the Akkar region in northern Lebanon. Wide range to prevent any friction or security deterioration.

In the town of Rahba (in Akkar), a dispute erupted between the supporters of the “current” and a number of protesters.

Former MP Fares Saeed had complained yesterday about an unidentified drone flying over his house in the Jbeil region. Other isolated incidents also occurred in various regions, accompanied by the prevention of electoral rallies for candidates on lists opposing Hezbollah and the Amal movement, as happened last week in the southern Sarafand region, when supporters of the movement objected to a rally to announce the electoral program of the opposition list.

This is accompanied by pressures being exerted on Shiite candidates supporting the “Lebanese Forces” to withdraw, as happened in the Baalbek-Hermel region, where three candidates have so far been forced to withdraw.
. 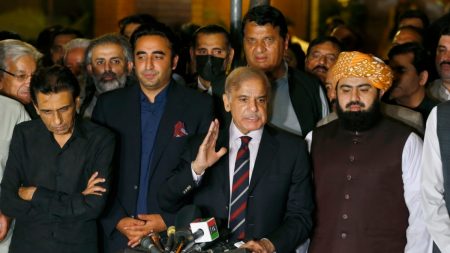 islamabad, pakistan —  In the wake of the deadly bombing of a mosque in northwestern…