Tehran: We rejected offers from Washington in exchange for giving up revenge for Soleimani 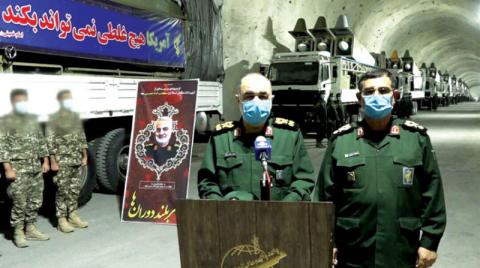 A leader in the Iranian Revolutionary Guard stated that Iran had rejected offers from Washington to lift sanctions and make other concessions in exchange for abandoning plans to avenge the United States for the killing of General Qassem Soleimani with an American strike in early 2020.

Yesterday, the commander of the IRGC’s naval unit, Ali Reza Tangsiri, said, “The enemy has sent messages stating that if we abandon revenge for Soleimani, they will make concessions to us or lift some sanctions.” He added: “These are illusions. The Supreme Leader (Supreme Leader Ali Khamenei) stressed the necessity of revenge, and the commander of the Guard also said that revenge is inevitable.

The ongoing nuclear negotiations in Vienna stumbled due to Tehran’s request from Washington to remove the Revolutionary Guards from its list of foreign terrorist organizations.

In turn, the United States said that if Iran wants to ease sanctions beyond what is stipulated in the 2015 Iranian nuclear agreement, in a clear reference to the “Revolutionary Guard”, it must address American concerns that go beyond what was addressed in the agreement.

“Under any return to the nuclear deal, the United States will retain and vigorously use its powerful tools to counter Iran’s destabilizing activities and support for terrorism and terrorist proxies, particularly to counter Iran’s Revolutionary Guards,” the State Department spokesperson said.

A senior Israeli diplomat told reporters, the day before yesterday, that US President Joe Biden’s administration officials told their European counterparts that Washington was not planning to remove the Revolutionary Guards from the terrorism list, according to the Times of Israel website.
. 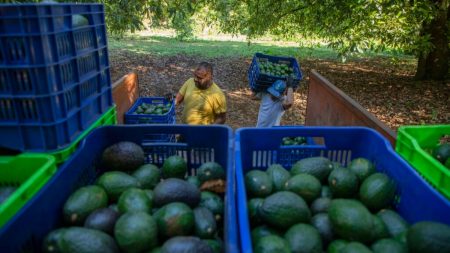