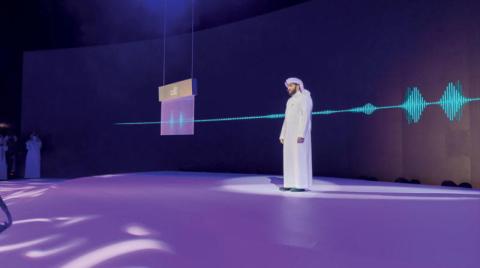 The courts received 800,000 applications, with amounts estimated at 120 billion riyals

Yesterday, Sunday, the Minister of Justice in Saudi Arabia, Dr. Walid Al-Samaani, launched the Virtual Court for Execution, which operates in a fully automated manner, and represents a new shift in the justice sector, to improve the experience of beneficiaries, support business sectors, and enhance the competitiveness of the Kingdom.
The virtual court shortens the implementation procedures required of the beneficiary from 12 steps to only two steps, without any human intervention from the start of the request until the return of the right, relying on the uses of artificial intelligence, and the speed of implementation, around the clock, seven days a week. The digital structure of the virtual court ensures the completion of all the procedures of the execution court automatically and without human intervention, including checking the request and automatically referring it to the execution department of the court, issuing procedures and automatically raising them, in addition to collecting and disbursing funds, and informing the beneficiary of the executive procedures via the dashboard in the unified portal for judicial services Electronic “Negative”.
Yasser Al-Sudais, Commander of the Vision Realization Office at the Ministry of Justice, explained that the inauguration of the Virtual Court for Implementation is the culmination of the digital transformation journey in the justice sector, bringing it to the highest possible level to serve the beneficiaries in the best way.
Al-Sudais indicated in a statement to Asharq Al-Awsat that the digital transformation in the Ministry of Justice began more than seven years ago, during which it provided nearly 130 judicial services, which contributed to eliminating more than 65 million visits to judicial facilities, and consuming 90 million papers annually, in addition to To other great services, it reflected the Ministry of Justice’s determination to move forward in the journey of digital transformation.
Al-Sudais added: “We hope that the need to visit the judicial facilities specialized in the execution judiciary will decrease, after all services are electronically transformed, whether for the person requesting execution or the person who is executed against him, and the transfer of dues between the parties quickly and reliably, ensuring the rights of all, and enhancing the necessary judicial guarantees.”
The justice sector witnessed a developmental movement, in line with the Kingdom’s vision 2030. It was reflected in the modernization of regulations, procedures and legislation, to cope with the expected shift in the sector.
Previously, the electronic services of the Ministry of Justice did not exceed 15 percent of the ministry’s procedures, and were limited to inquiries and booking appointments, before starting a full journey of digital transformation, during which the judicial services moved to full automation, including litigation, real estate emptying, reconciliation services and the issuance of licenses.
Al-Sudais said: “During the past year, nearly 8 billion transactions were completed completely electronically, which previously took a lot of correspondents, paper, seals, signatures and slow and complex details.”
For his part, Salman Al-Otaibi, Undersecretary of the Ministry of Justice for Execution Services, said that a new stage of development is being witnessed by the enforcement judiciary, after the courts in the past were crowded with auditors and full of papers, and the ministry has begun extensive work to make a major shift in which it is betting on the encouraging elements of Saudi Arabia in light of the Kingdom’s vision 2030. .
He pointed out that the enforcement courts received 800,000 requests last year with amounts estimated at 120 billion riyals, and they were dealt with completely electronically, thanks to the progress achieved in the digital transformation journey, thus saving the beneficiaries 6 million visits, after it was in the past It takes at least 7 visits per order, and 3 months to process.
He added that activating the execution judiciary is done completely electronically, through a digital mechanism that employs artificial intelligence in all procedures, with which a new stage is achieved in the justice sector, with a smart digital structure to deal with all procedures, during which the beneficiary will not have to wait until the implementation request is accepted, or anyone activates Procedures, through procedural development, achieving prompt justice and speedy delivery of the right to its owner in balance, taking into account the basic rights of the executor against him and the interest of society. 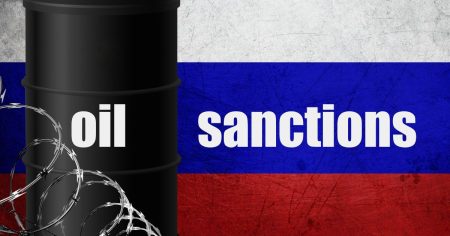