Samir Atallah – Around the Riyadh Table 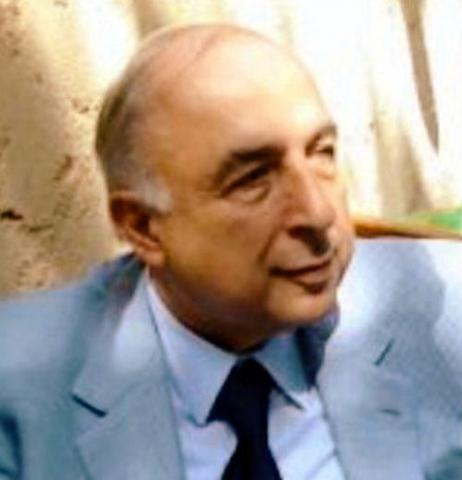 This has never happened before: neither in China’s relations with any country in the world, nor in the relations of the Arab world with any country in the world: to invite an Arab country in the location of Saudi Arabia to a public summit, on the occasion of a special visit by a head of state in the location of China .
Everyone, from their capitals, is observing this unprecedented development in international relations: firstly, Washington, which is disbelieving, secondly, Russia, which is a surprise, and thirdly, Europe, which knew about it through the special relationship between French President Emmanuel Macron and Saudi Crown Prince Mohammed bin Salman. . Here, two double entendres must be opened to say, “Europe’s leadership now is in France and not in Germany as usual, or in Britain and its dispersed political situation.”
Only a few days ago, British Prime Minister Rishi Sunak was saying, “The honeymoon relationship with Beijing has ended.” After a while, he realizes that Chinese President Xi Jinping is coming to Riyadh at the invitation of the Custodian of the Two Holy Mosques, and that all Arab leaders are invited to meet him in the hospitality of King Salman bin Abdulaziz. Is this really true? The land of the message will receive the leader of the largest communist country in the world, and it gathers to receive him all the Arab leaders? unbelievable.
This is another part of the new Saudi diplomacy that is based on two main variables: the first is the Kingdom’s vision of itself, and the second is its vision of the realities of the new world and its position in it. The Riyadh summit and the tribute to the Chinese president may seem like an unprecedented challenge to the United States. Especially in light of the recent events. And it might be. President Biden’s administration refused, or failed, what he could do except it, which is to deal with countries as partners and friends, and not just satellites revolving in their orbit.
President Biden dealt with other world powers like a schoolteacher whose students failed a spelling lesson, and his death shows that the world no longer accepts the politics and logic of the past. His death also indicates that the China he was fighting in Vietnam is about to become the first among nations, cutting hundreds of years short to the speed of sound.
The Riyadh summit is an unprecedented lesson in international relations. It will be recorded in the record of the summits of history. The amazing guest will contemplate the capital of the summit, and he will also not believe that development is not limited to his country. 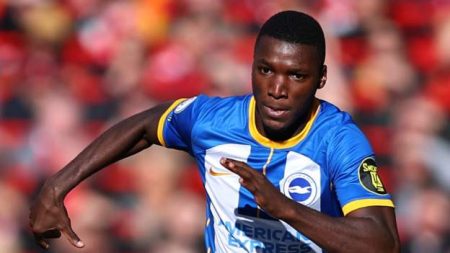