Russia rejects “artificial dates” to end the war in Ukraine 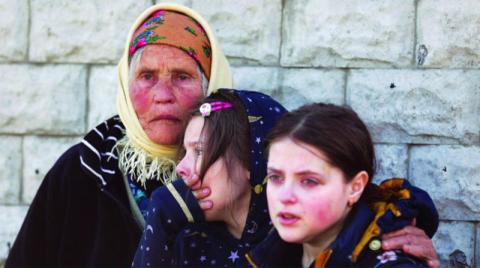 Lavrov was asked during an interview with an Italian television channel about the Russian description of the goal of “uprooting Nazism”, despite the fact that its president is Jewish, and he said that this does not undermine the goal declared by Russian President Vladimir Putin, noting that “Zelensky may actually be a Jew, but Adolf Hitler He also had Jewish blood.”

In a statement, Israeli Prime Minister Naftali Bennett condemned these “rejected” statements, saying that they include “lies and an attempt to accuse the Jews of horrific crimes that have been committed against them throughout history.” The Israeli Foreign Ministry announced that it had summoned the Russian ambassador, to hold a clarification conversation and to denounce Lavrov’s statements.

In addition, Lavrov denied the validity of circulating data about Moscow’s intention to declare the end of the war in Ukraine by May 9, which coincides with the anniversary of the victory over Nazism. He said that the Russian forces “will not artificially mortgage their tasks in Ukraine to any specific date,” adding that the operation will continue until the announced goals are achieved.

On the ground, Russian and Ukrainian data differed on the situation in the city of Mariupol, southern Ukraine. In exchange for the Ukrainian side confirming the resumption of the bombing of the area where the soldiers are holed up in the Azovstal steel complex after evacuating dozens of people during the last 24 hours of it, Moscow confirmed that it facilitated the evacuation of women and children who were “held hostage” by the national battalions.

Also, Moscow announced yesterday that the Russian flag was raised near the building of the Local Executive Committee in the village of Chernobyvka, where Kherson International Airport is located. Russian forces removed Ukrainian banners from the local administration building in the city, which they had taken full control of at the beginning of the war.
. 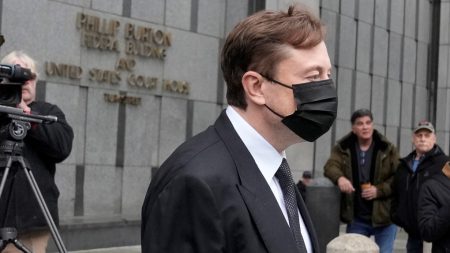