Return to the inner light 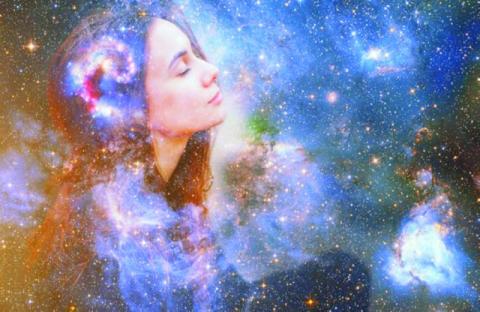 You are doing many good things and more than you expect… Dig deep within you, and you will find a piece of art in the dust of the earth, or a new galaxy in the universe, or even a paradoxical phenomenon that circulates in your head without disclosing it.

super powers
The allure of the behavioral superpowers we’re talking about here lies in the fact that they don’t require much of you to activate them, you just need to nurture them.
Sometimes it’s so simple that we admit that we see the world so short-sighted and so self-centered that other people’s discretionary view of us becomes blurred. We don’t realize that others place great value on us – as important and qualified people are – and that exposing our weaknesses (in other words, our humanity) makes people like us more, not the other way around.
These forces are simple: staying in touch with family and friends; That is, focus on those who will inherit our world, rather than on what we can accomplish. Some things have a great influence; Like remembering the past, keeping a routine, and even doing things we sometimes hold ourselves accountable for like letting the mind wonder.
It is true that these behaviors do not shine on the fronts of our CVs, and we do not use them for adornment and ostentation, but they may appear during our eulogy when someone says, “She was kind,” or to one of them, “He never gave up,” or, “They were committed to their family and to making the world a better place.” ».
Saying these things means that every life in this world touches the lives of many, and so does the changing kinetic force that we all possess. Actions radiate in different directions, and sometimes following these rays can help us find our way.

tell the truth
As a child, Laith Al-Shawaf, who grew up in Lebanon in a mixed German, Lebanese and Iraqi family, read a lot about discipline. Al-Shawaf, who works today as an assistant professor of psychology at the University of Colorado Springs, says, “The cultural mixture and the intellectual habits that I grew up with contributed to my formation. I still read a lot in different fields; Because I enjoy reading, and because I think it helps me advance in my work.”
Al-Shawaf focuses his research on emotions and cognition from an evolutionary perspective, partnering with researcher Todd K. Shackleford, in the preparation of the forthcoming Oxford Handbook of Evolution and the Emotions, which will be released later this year.
Al-Shawaf is dumbfounded by the “confirmation bias”; That is, people’s tendency to adopt information that supports their beliefs and reject information that refutes them. In an article entitled “Detecting Bullshit”, Al-Shawaf highlights what he called “parallel stimuli to psychology” such as fields filled with astrologers, fortune-tellers, “readers of the unseen” and other things that defy science and seep from cognitive gaps into the brain humankind, stressing that no one is immune to these things. Al-Shawaf explains: “I wish more people were skeptical of the simple explanations that might come from natural healing or clairvoyants, and fewer people were deceived and lost money or were physically harmed by it. If this article succeeds in making these matters more likely, I would be very happy.”
Dr. Al-Shawaf wrote an extensive article published on March 9th in Psychology Today entitled: “DETECTING BULL – $ Percent #*!”.
* “Psychology Today” – “Tribune Media” services 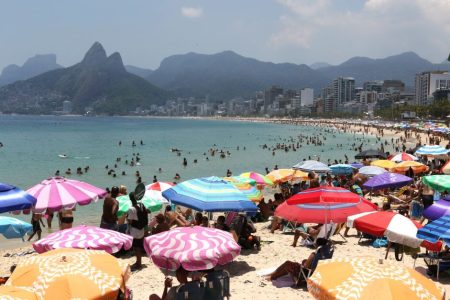 The temperature in the city of Rio de Janeiro reached 41.1ºC on Saturday (4), with…