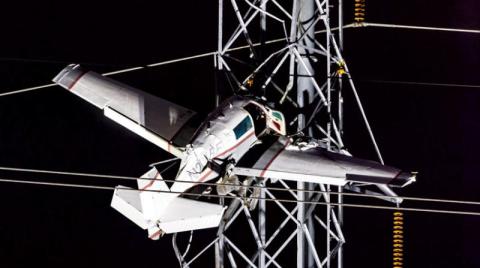 About 30 miles north of Washington, D.C., a small plane plunged into high-voltage power lines, causing a massive power outage as rescue services worked into the night to rescue people on board the plane still caught in the wires, according to Reuters.

The Montgomery County Fire and Rescue Authority said the plane crashed at about 5:30 p.m. local time (22:30 GMT) in foggy and wet weather in the village of Montgomery. The plane got stuck in live power lines 100 feet off the ground. Its fall knocked out power for between 85,000 and 90,000 people, according to the Washington-area utility company Pipco. Roads were closed and power was cut off from many traffic lights in the area. Fire officials initially said two people were alive but trapped inside the plane, although the fire chief later refused to confirm the number of passengers. 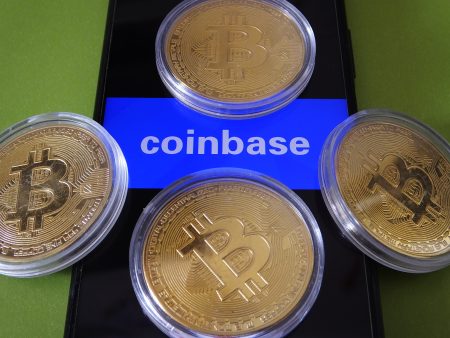