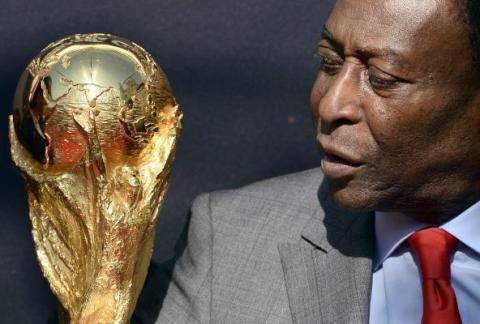 One of the daughters of Brazilian football legend Pele confirmed yesterday (Sunday) that her father had not been transferred to palliative care, playing down the importance of reports that he was in the care unit where cases are placed near death, after the former player was admitted. To the hospital last week for a re-evaluation of his colon cancer treatment.

The 82-year-old Pele, considered one of the greatest soccer players of all time, removed a colon tumor in September 2021 and is receiving regular hospital care.

The Folha de Sao Paulo newspaper reported on Saturday that Pele was under palliative care after chemotherapy failed to produce the expected results.

Pele’s doctors did not confirm this information, while his daughter, Flavia Nascimento, said the report was far from correct. In an interview with Globo TV, she explained, “It is unfair for people to say that he is in an emergency health condition, and that he is under palliative care. Believe us… This is not true.

Flavia added that her father’s medications were being modified from time to time because he was not fully recovering from colon cancer.

The latest report, issued by medical staff at the Albert Einstein Hospital in Sao Paulo last Saturday afternoon, said Pele was in stable condition and had responded well to treatment for a respiratory infection, which was diagnosed after his admission to the hospital.

Kelly, one of Pele’s daughters, said in the interview that he contracted Covid-19 about three weeks ago, which led to a respiratory infection. And she continued: «He is sick and old, but at the present time he is being treated for a respiratory infection, and when he improves, he will return home. He is not putting the world in the hospital now.”

Pele played as a forward for Brazil, Santos and New York Cosmos. 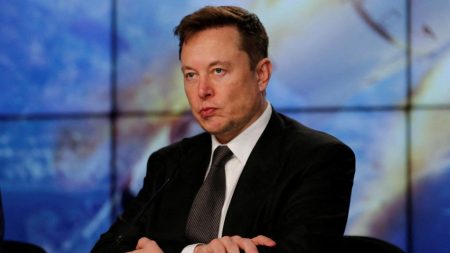 During the 3-week trial in San Francisco Federal Court, the jurors listened to statements from…