Palestinian criticism of restrictions on worshipers in Jerusalem 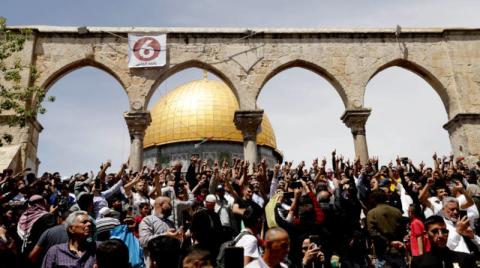 The Palestinian Authority criticized the Israeli police’s restrictions on worshipers in Al-Aqsa Mosque, especially the confiscation of their identities, with the aim of forcing them to later go to the police stations.

A number of worshipers reported that they came to pray as usual, and crossed the checkpoints, but at the entrances to Al-Aqsa they were asked to hand over their ID cards, and they were told that they would take them back after the prayer had ended. Some of them stated that when they went to the police headquarters to retrieve their cards, many of them were taken to interrogation rooms, and some of them were arrested.

The Ministry of Foreign Affairs and Expatriates in the Palestinian government criticized this behavior, and said that it considers very seriously the measures imposed by the occupation authorities on Palestinians wishing to go to the mosque to perform prayers, especially on the Night of Power. On the surface, she pointed out, these measures carried alleged facilitation, while the essence was the imposition of more restrictions and restrictions.

In a related matter, the Center for Community Action, affiliated with Al-Quds University, released a report that concluded that there was no need to resort to violence with worshipers in Al-Aqsa Mosque, and that the violations of the Israeli occupation during the month of Ramadan have become an integral part of its approach, including the attack on them during the dawn prayer. , evacuating them by force using rubber bullets, sound bombs, and tear gas, storming chapels, and chasing worshipers by beating them. 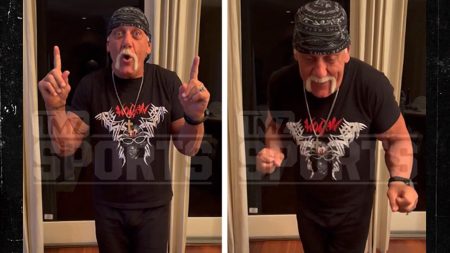