LG buys its way into the EV charging business 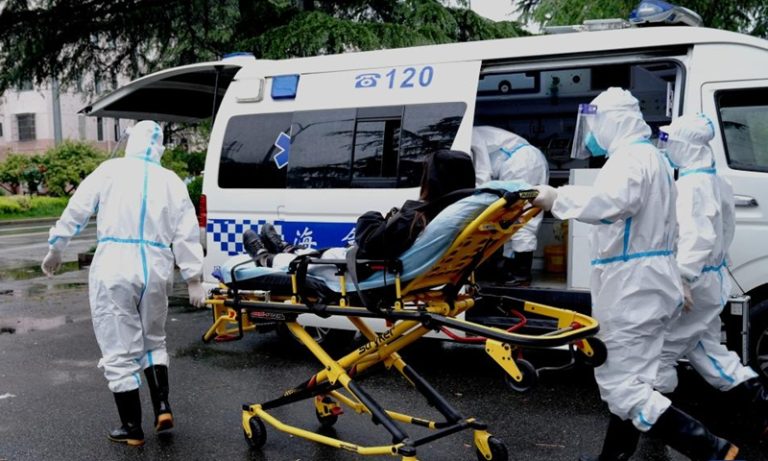 
Beijing’s Shunyi district has dismissed one official and punished three others for the delayed emergency rescue of a man suffering from heart attack during the epidemic that eventually caused the sudden death of the patient, according to a notice issued by the district on Sunday.

The patient, surnamed Song, called the 120 emergency number on May 11 at around 3:30 am after feeling pain in his chest. A few minutes later, the district 120 center appointed a doctor, a nurse and a driver to carry out the rescue mission. Upon learning that the community where Song lived was under epidemic control, the medical team had to call a local hospital several times before learning that the hospital had received positive COVID-19 cases and could not receive Song.

At around 4 am, as the medical team was turning to another hospital to confirm treatment, Song’s girlfriend told the medical team that Song was still feeling pain in his chest, sweating and feeling a sense of fatigue, the woman also specified that Song did not have a medical history of heart attacks. Meanwhile, the newly found hospital, suggested the patient should be sent to another facility as their ability to treat patients with heart attack was relatively modest.

It was not until Song’s girlfriend informed the medical team that Song’s symptoms were getting worse by the minute, that the emergency rescue set off at 4:25 am, an hour after the first call.

Song underwent cardiac arrest on the ambulance. He was admitted to the emergency ward for resuscitation, but never regained consciousness. At 7:24 am, Song was declared clinically dead, with a preliminary diagnosis of sudden death.

The key mistake of the ambulance staff, as said in a Sunday notice, was that they did not send off the ambulance in time, and had mistakenly presumed that the patient was not in a critical condition. Additionally, they also did not instruct the patient and his girlfriend to carry out self-rescue first.

As for the district 120 emergency rescue center, the notice said that they have not given adequate training on first aid operations procedures for its staff. What’s more, they  concealed the fact that their mistakes in medical service had caused the death of a patient.

The local hospital and the health commission also had problems in the management and supervision of the emergency rescue center, as well as poor handling on the aftercare of the incident.

The on-call doctor, Liu Xiaoyun, who was in charge of first aid to the patient on the day of the incident, was sacked by the local health commission, the notice said. Three others were given warnings as punishment.

“The district’s medical system should take this as a warning, learn from mistakes, and carry out comprehensive rectification, always adhering to the idea of people first, life first,” the notice said.

As Beijing fights its month-long Omicron rampage, a number of officials have been punished or removed from their posts in recent days. The city’s Fangshan district saw three officials of the local health commission put under investigation on Friday for alleged serious disciplinary violations during the supervision and management of a medical testing laboratory. 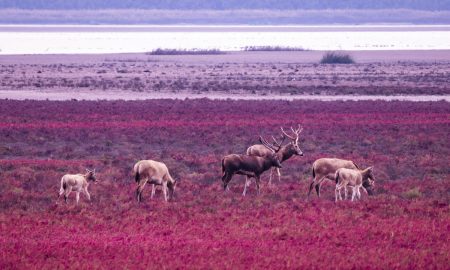 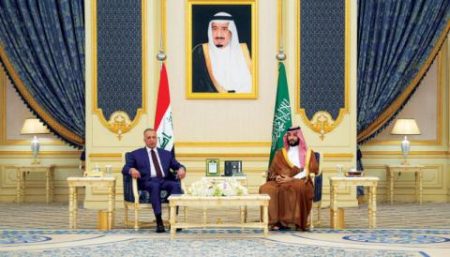 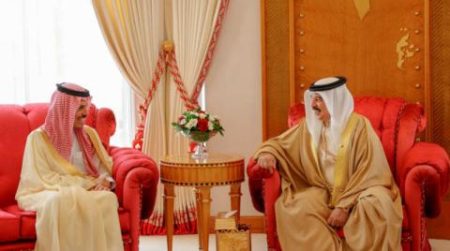 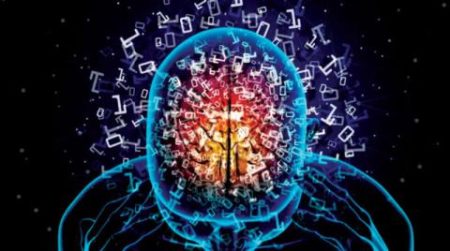 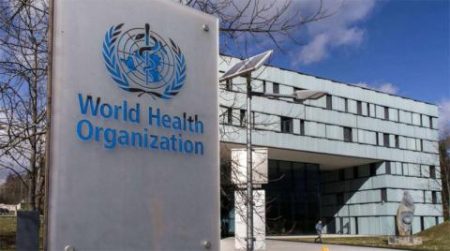 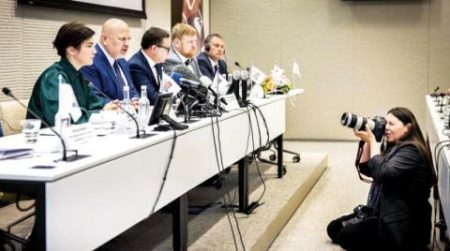 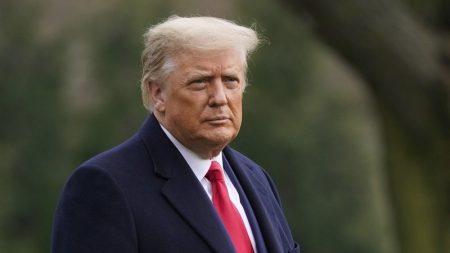 WASHINGTON – U.S. President Joe Biden rarely mentions his predecessor by name. But as…