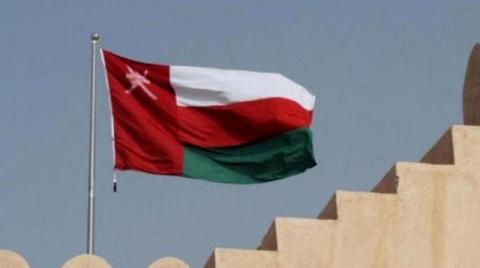 The Sultanate of Oman announced that it had facilitated the release of 14 foreigners who were detained in Yemen.

The detainees released are nationals from Britain, Indonesia, the Philippines, India, Ethiopia and Myanmar.

The Omani Foreign Ministry said, “The Sultanate of Oman coordinated with the concerned authorities in Sana’a, which responded to these endeavors, and after communicating with the sisterly Kingdom of Saudi Arabia to facilitate the issuance of the necessary permits, the released detainees were transferred from Sanaa to Muscat on board an Air Force plane.” The Sultanate of Oman, in preparation for their return to their countries.”

Commenting on the news, British Secretary of State James Cleverly said in a tweet on his Twitter account: “Together with our Omani and Saudi partners, we have secured the release of Luke Simmons from unlawful detention by the Houthis.” “Simmons has been held without charge or trial since 2017 in Yemen and will soon be reunited with his family,” Cleverly added.

In addition, the dispute over the details of the Yemeni armistice agreement between the Yemeni government and the Houthi militias led to the postponement of the first scheduled flight from Sanaa airport yesterday (Sunday) to the Jordanian capital, Amman, as the government accused the militias of violating the agreement and trying to impose questionable travelers with illegal passports.

While the leaders of the Houthi militia – for their part – considered the failure to conduct the flight as planned as a violation of the armistice, other daily field violations escalated on various fronts, according to what was reported by the military media of the Yemeni army.

The truce proposed by the United Nations, which took effect on the second of April, provided for two flights per week to and from Sanaa airport to specific destinations, Amman and Cairo, in addition to the rest of the provisions of the armistice, which included a comprehensive cease-fire, and a discussion of opening The crossings, lifting the siege on Taiz, and allowing 18 fuel ships to enter the port of Hodeidah.
. 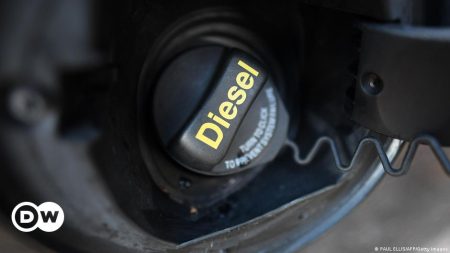 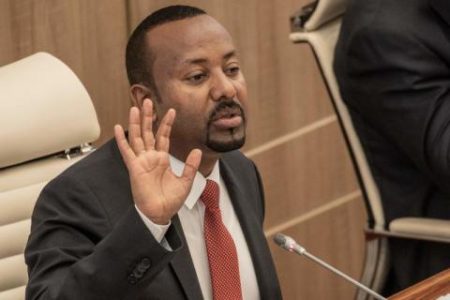 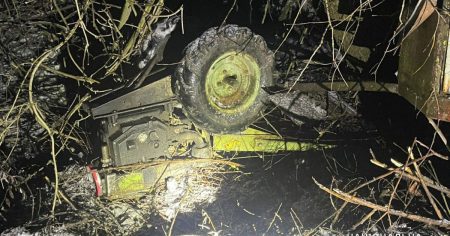 The driver died of his injuries at the scene.On the evening of Thursday, February 2,…