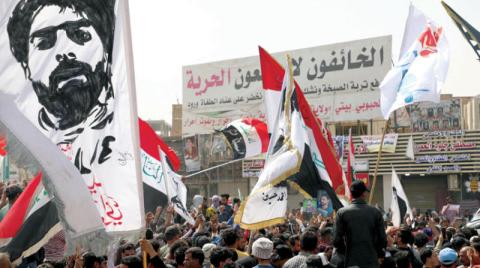 Ain al-Assad Air Base in Anbar Governorate, the second largest air base in Iraq, was hit by a missile attack yesterday (Saturday) evening. According to local media, quoting a security source, the air base was subjected to a missile attack, without specifying the size of the losses caused.

This is the second attack on al-Qaeda in April. On the seventh of the same month, an attack with 14 missiles targeted al-Qaeda, which led to the slight injury of three people, according to a spokesman for the international coalition. On January 8, 2020, the “Revolutionary Guard” targeted al-Qaeda with about 10 missiles in response to the killing of the Iranian “Quds Force” commander Qassem Soleimani and the deputy head of the Popular Mobilization Authority, Abu Mahdi al-Muhandis, in an American raid, early in the same year.

The Iranian “Guard” warned that it would launch more “crushing” strikes if the United States launched a new attack. He also threatened to attack any regional country that turns into “a platform for American aggression.”

On the other hand, a “clan conflict” in Shatra district, Dhi Qar governorate, southern Iraq, claimed the life of an official in the Iraqi Communist Party, Aziz Awaid al-Khafaji, about a week after the killing of the Director of Sumer Operations Intelligence, Brigadier Ali Jamil Khalaf, while he was on his way to settling a clan dispute. Also in Shatrah district.

Police sources said that “a fist fight occurred between relatives linked by intermarriage due to old problems, which resulted in the death of the member of the Communist Party Al-Khafaji, born in 1943, after suffering a heart attack.” She added that “the quarrel also resulted in the injury of one of his sons with injuries and bruises.”

Shatra district (40 kilometers east of Nasiriyah, the center of Dhi Qar Governorate), which is today dominated by clan conflicts and strife, was among the largest strongholds of the Iraqi Communist Party, during its rise in the sixties and seventies of the last century, and was called “Little Moscow.” .
. 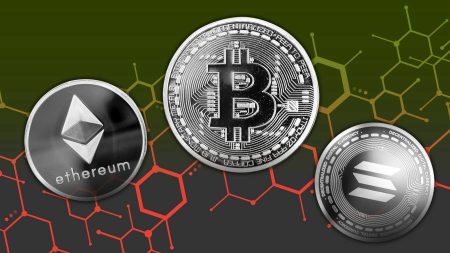 Hello and welcome to latest edition of the FT’s Cryptofinance newsletter. This week, we’re taking…