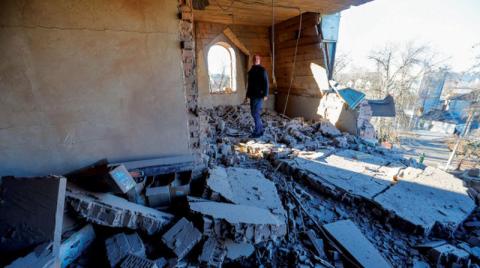 While Russian President Vladimir Putin appeared in Crimea yesterday, Moscow announced that two air bases, located in the Russian depth, were attacked by Ukrainian drones, which resulted in three deaths among the Russian army.

And the Russian Ministry of Defense said in a statement that “the Kyiv regime attempted (Monday) to launch strikes with Soviet-designed drones on the Diaghilevo air base in the Ryazan region and the Engels base in the Saratov region,” which resulted in the injury of three Russian soldiers “fatally wounded.” This coincided with the appearance of Putin driving a car to cross the Crimean bridge that connects the Russian lands and the peninsula, which was subjected to a bombing last month that the two cities attributed to Ukraine.

In turn, yesterday, Russian forces launched a barrage of missiles at several Ukrainian cities, which led to a power and water outage again in the country, which is already suffering from an energy crisis. As sirens sounded across Ukraine, Ukraine’s electricity company, Okrinergo, declared that the country was “under an eighth massive missile attack by a terrorist state.” Unfortunately, there is damage to the energy infrastructure,” calling on residents to stay “in shelters.”

And Ukrainian President Volodymyr Zelensky announced shortly after that that “air defenses shot down most of the missiles” launched by the Russian army on Monday.

In the Kyiv region, the authorities have not yet reported damages from the bombing, while the High Commissioner for Human Rights, Volker Türk, who is visiting Kyiv, wrote on Twitter that he had to hide in a shelter where he completed a meeting, attaching the tweet with a photo. “It is unbelievable that this happens almost every day in Kyiv,” he added. 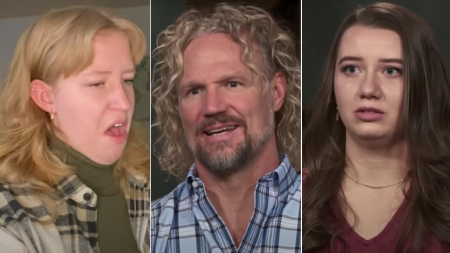 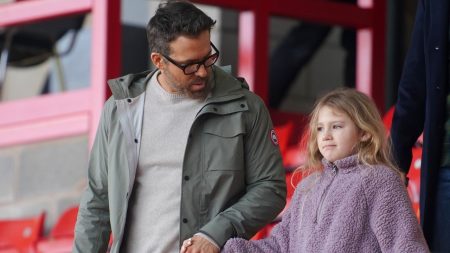 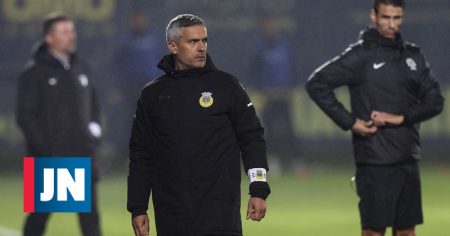 Armando Evangelista: ″We want to create problems for Benfica″ 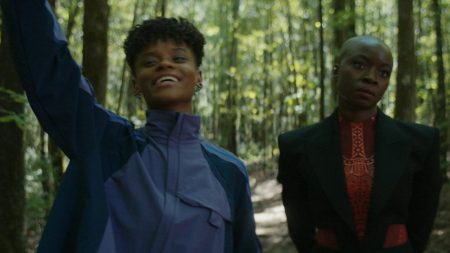 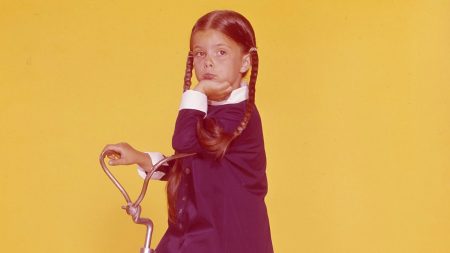 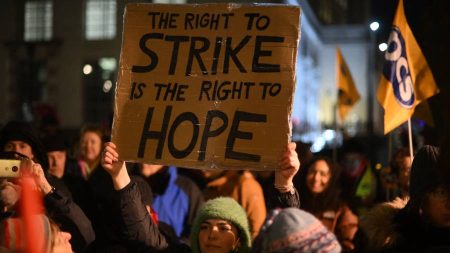 Strikes will close schools, cancel university classes, cripple rail services and disrupt much of the…