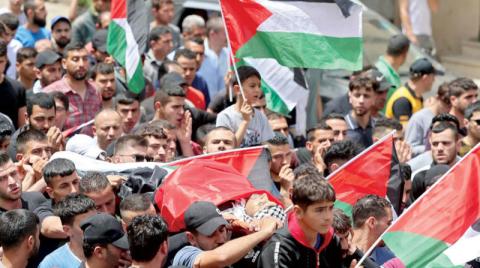 Israeli security is preparing for “critical weeks” after the Palestinian killing of a security guard in the “Ariel” settlement in the northern West Bank, late Friday, shattered a fragile calm.

Israeli media said that activating single attacks, whether through the Arabs inside or from the West Bank, constitutes the biggest challenge to the security and military establishment in Israel, in light of the high estimates that the “wave of operations” launched last March, and collectively resulted in the deaths of 15 Israelis. , it’s not over yet.

Israel had longed for the continuation of the calm that prevailed in the West Bank, Jerusalem, and the interior during the last week of Ramadan, but the Ariel operation overturned expectations. And the Yedioth Ahronoth newspaper considered that the importance of the Ariel operation is that it took place in the West Bank and was successful. Successful operations usually represent an “inspirational event” for many Palestinians.

The Israeli Minister of Diaspora, Nachman Shai, acknowledged the difficulty of controlling and eliminating the operations, and said: “The amount of terror that was thwarted is enormous, but it will continue.”

At a time when Shai called on the Israeli and Palestinian sides to find a new way to live side by side, Yahya Sinwar, the leader of the “Hamas” movement in Gaza, called on the Palestinians to prepare for a major battle with Israel.

Meanwhile, the “Al-Yamam” special units of the Israeli army arrested the perpetrators of the Ariel settlement operation, after a chase that lasted for a day and a night.

The Israeli General Security Service (Shin Bet) said that the perpetrators were arrested and the two weapons were confiscated during the arrest process. They are Samih Assi and Yahya Marei from Qarawat Bani Hassan, west of Salfit.

According to Israeli media, they belong to the Hamas movement.
. 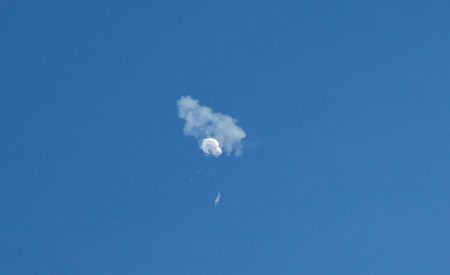