Iraq: Al-Kazemi calls for “turning the page on divisions” 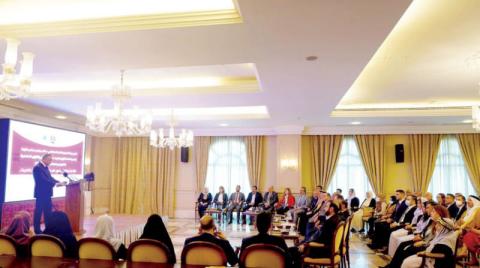 The Iraqi Prime Minister, Mustafa Al-Kadhimi, called yesterday to turn the page on divisions, a day after Parliament failed to convene to elect a President of the Republic.

Al-Kazemi, while attending a conference in Baghdad on the occasion of the passing of a full year on the legislation of the Yazidi Women Survivors Law, called on the political forces to “work and form a government that works as quickly as possible to serve its people; Among them are the Yazidi survivors. He added: “I say to the national political forces; The citizen is our responsibility. Home is our responsibility. Enough of the divisions. We have to work for the country, and move to a new stage for the future of Iraq and the sons of Iraq and our grandchildren.”

He also said: “We have to look for logical solutions that reflect the political maturity of everyone, and reflect a high degree of responsibility of the political forces regarding their duties in parliament or outside parliament (…) we must work, and we must all integrate to cross this dangerous stage.”

Al-Kazemi indicated that “the political forces are required to recalculate in order to cross this stage. He stressed “the necessity of forming an effective, productive government that serves the citizen under these circumstances, and to build security and food security.”
. 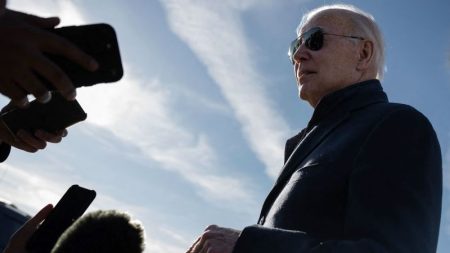 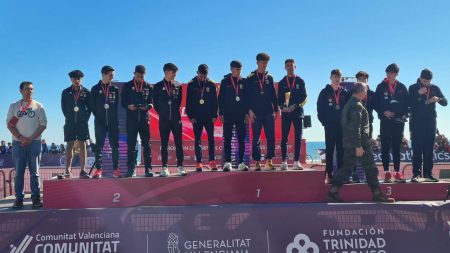 According to the statement made by the Turkish Athletics Federation, Fenerbahçe’s men’s and women’s teams…