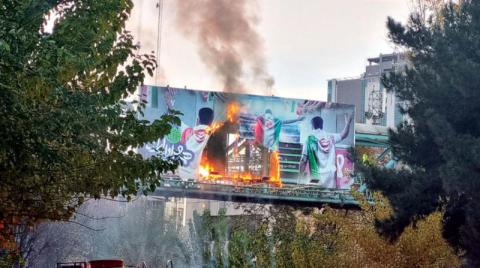 The Iranian government closed the door to demands for a referendum on the origin of the “Islamic Republic” regime and the freedom to wear the hijab, as the protests, following the death of Mahsa Amini, approached the middle of their third month.

Mohammad Dehghan, Iranian Vice President for Legal Affairs, commented during a press conference in Tehran yesterday on the protesters’ demands, including amending the veil law and holding a referendum on the origin of the regime.

The labor agency ILNA quoted Dehghan as saying, “If necessary, we will hold a referendum with the approval of the Supreme Leader and the vote of two-thirds of parliament,” but he said, “It is impossible to change the system of the Islamic Republic.” He added, “The referendum is not like ordinary legislation.”

Regarding the veil, Dehghan said, “The freedom of the veil contradicts the principles and manifestations of the Islamic Republic. We have held meetings, and we will announce our opinion on the veil to the competent authorities. He continued, “At a time of unrest, the enemies insist on raising some issues that do not serve the interest of the country.”

Protests and strikes continue in Iran in various forms. Truck drivers continued their strike for the third day in a row. Videos on social networks showed strikes in the provinces of Kermanshah, Qazvin, Lorestan, Hormozgan and Isfahan. The strikes of the workers of the Iron and Steel Company in Isfahan and the workers of the car manufacturing company were renewed.

In addition, the French Parliament voted yesterday in favor of a resolution that supports the Iranian people in the face of oppression. French Foreign Minister Catherine Colonna announced that preparations are underway to impose new European sanctions against Iran at the beginning of next month.

On the other hand, the Iranian Ministry of Foreign Affairs announced yesterday that Tehran “will not cooperate with the political committee,” referring to the investigation committee set up by the United Nations Human Rights Council last Thursday.
. 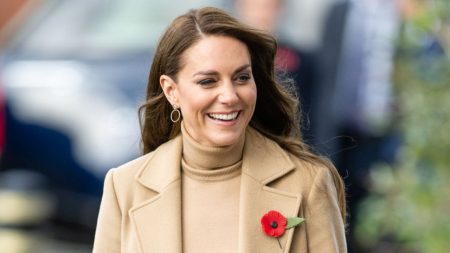 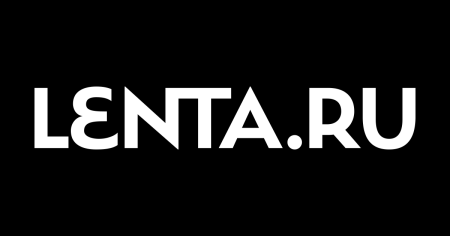