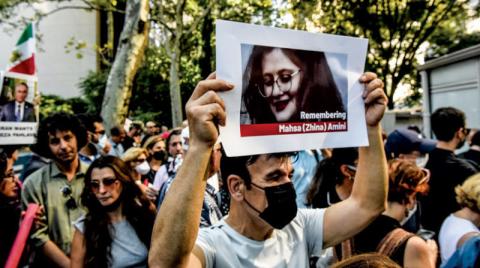 The Iranian regime anticipated the start of a new and large wave of protests today (Monday) and will continue until Wednesday, by announcing the dissolution of the “morality police”. In a move that was interpreted as a retreat by the regime in the face of the continuous popular pressure since the death of the Kurdish young woman, Mahsa Amini, while she was in detention at this apparatus, on the pretext of “poor veiling,” on September 16, in Tehran.

The Iranian Public Prosecutor, Mohammad Jaafar Montazeri, announced the abolition of the “morality police” by the relevant authorities, as reported by the Iranian Student News Agency, ISNA, on Sunday. And Montazeri said, on Saturday evening, in the city of Qom, “(The morality police) has nothing to do with the judiciary, and whoever established it canceled it.”

The sudden announcement came after Montazeri said last Thursday that the “Supreme Committee for the Cultural Revolution”, which is chaired by President Ebrahim Raisi, and includes members chosen by Supreme Leader Ali Khamenei, will announce its position on the veil issue within 15 days.

Al-Alam channel, affiliated with Iranian state television, hastened to say that “the abolition of the (morality police) was interpreted as a retreat by the Islamic Republic in some foreign media on the issue of hijab and chastity and under the influence of unrest.”

Journalist and women’s rights activist, Masih Alinejad, said on Twitter: “Are you canceling the ‘morality police’? This is just the first step; People want the coercive Islamic Republic to be abolished.” She added, “When we Iranian women say: No to compulsory veiling, this means: No to the Islamic Republic.”

While the regime admitted killing 200 citizens during the protests, human rights reports say that the death toll has exceeded 470. 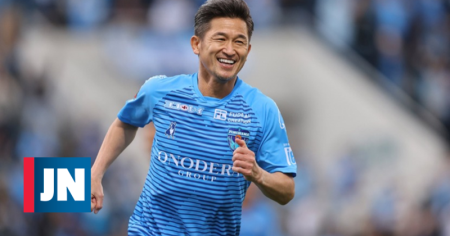