Indications that the peak of US inflation has passed 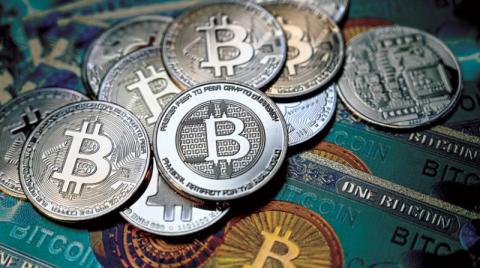 There have been indications that US inflation has crossed the “peak point”, as consumer prices in the United States increased less than expected last October, which would allow the Federal Reserve (the US central bank) to ease the pace of the large interest rate hike.

The US Labor Department said yesterday (Thursday) that the consumer price index in the twelve months, through October, increased 7.7% after rising 8.2% on the same basis in September. This is the first time since February that the index recorded an annual increase of less than 8%.

In a related context, the cryptocurrency markets witnessed signs of a collapse during the past 36 hours, with sharp losses that exceeded 13% during highly volatile transactions for the currencies of “Bitcoin” and “Ethereum”, while the losses of the “FTX” cryptocurrency (FTT) exceeded 43 %.

The wave of cryptocurrency dumping took place moments after the cryptocurrency exchange Binance announced that it was withdrawing from its acquisition of rival FTX on Wednesday evening.

The price of “Bitcoin” fell to $ 16,148 per unit, its lowest level since 2020, after renewed investor concerns about the stability of the cryptocurrency markets as a whole. Prior to news of Binance’s withdrawal from its FTX acquisition, Bitcoin was trading more than $18,000 per unit on Wednesday morning. 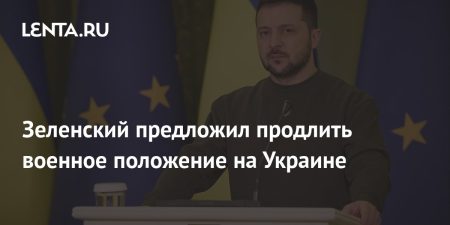 Zelensky submitted to the Rada a bill on extending martial law and mobilization in UkrainePhoto:…