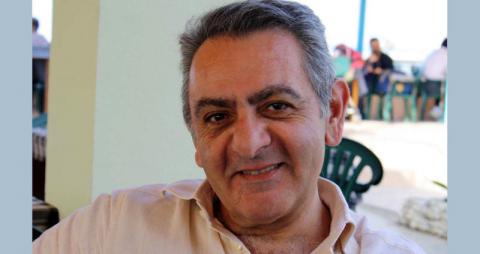 In 2001, after the 9/11 strike, Atlantic solidarity reached its limit. But the big hug was for farewell and separation. This is what it looked like just two years later in the Iraq war. The dispute went too far between the United States, which declared and fought that war, and France and Germany, who opposed it. Donald Rumsfeld, the US Secretary of Defense and the hawk of the Iraq war, used at that time a famous phrase that distinguished between “old Europe” and “new Europe.” The first, that is, France and Germany, is aging and old in his opinion, and the second, that is, the countries of Central Europe and with it Britain, are emerging and promising.
In 2016, the Atlantic world was exposed to two other splits: in the middle of the year was the Brexit referendum that put Britain out of the European Union, and at the end of it Donald Trump was elected president of the United States. The latter did not hesitate to weaken his country’s relationship with Europe, as he put NATO on the table, brandishing the withdrawal card.
In the eight obamaic years between the two crises, the heat returned to the American-European relationship, but withdrawing from most of the world and escaping from its problems made it heat free and of little return. The East Asian region has captured most of the American attention, while the economic has completely overwhelmed the political. The economic, not the political, is the primary source of strategy.
Over these two decades, China’s position was entrenched as an economic power that achieved unprecedented leaps in growth, and Russia’s position was entrenched as well, but as a military power that was being reconstructed. However, it was clear that the Russian success lacked an economic basis, while the Chinese success had almost nothing but an economic basis. The first is a muscular force, among which is the largest nuclear arsenal in the world, offset by a rentier economy that lives on what it sells of raw materials without a noticeable contribution to the information and post-industrial economy. As for the second, it is a mighty economic power, but it is not accompanied by examples, images and models through which we see the world and ourselves, and in the light of which our imaginations and desires are made. Despite the tremendous technical progress that China has made, as an extension of its economic revolution, it still stands very far from the United States. As for technical innovation in particular, countries such as Switzerland, Sweden, the United States, Britain and South Korea are still ahead of China.
But the Atlantic world, as we have seen, is a world divided, and always subject to division, and it seemed for a moment that unity itself is forbidden to it, and that the relationship between its parties has become similar to the relationship within each of its states: many parties and many oppositions. This was true until the last Ukrainian war, the outcome of which is difficult to predict in this regard, although it is very likely that the Atlanticists will regain the unity that accompanied them in the Cold War. The aforementioned possibility appears, especially with Joe Biden’s European tour, that it is being realized.
The Russian and Chinese worlds, on the other hand, are forbidden within each of them to divide. Indeed, their two renaissances, military in the case of Russia and economic in the case of China, were accompanied by a very high degree of refusal to split and affirmation of unity. That is because the Putin project itself was born out of the collapse of the Soviet empire, and from the bad conditions that surrounded the aftermath, making freedom seem, in the eyes of some Russians, synonymous with chaos, weakness and disintegration.
In turn, the project initiated by Deng Xiaoping and completed today by Xi Jinping, its borders and ceilings were drawn by the Tiananmen Square massacre in 1989, during the collapse of the Soviet system. The message broadcast by the Chinese leadership at that time was saying: Allowing a democratic political life exposes China to what the Soviet Union is currently subjected to. Whoever thinks that he is heading to the bliss of New York and London is heading only to the hell of Moscow.
Of course, the unity of the Chinese grip remains less threatening than its Russian counterpart, and the reason is simple: the economy is the source of China’s strength. And economics, by definition, urges taking the interests and considerations of others, especially the “Western partners”, into the account. As for the army who is the source of his strength, it is most likely that his deterrence will remain difficult, and that he may go, undaunted, to the ends of violence.
But we remain, after putting aside the details, in front of two very different models of strength and weakness: one of them, the Western one, goes through stages and booms, and moves from weakness to strength and from strength to weakness. Its relationship with time is more accurate, fluid and transformative, and it is subject to questioning, criticism, revision and speculation. With the second, there is one event that does not change: it is strong, commanded by the force that cannot bear transformation, neither in relation to anyone else nor, especially, in relation to itself.
Ukraine, today, is the arena of conflict between the two philosophies. 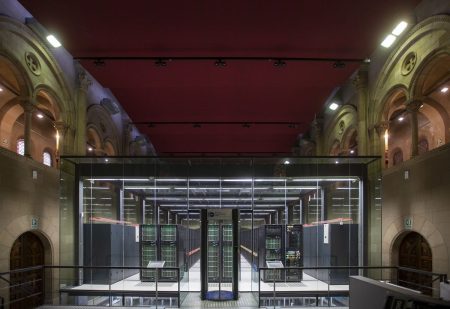