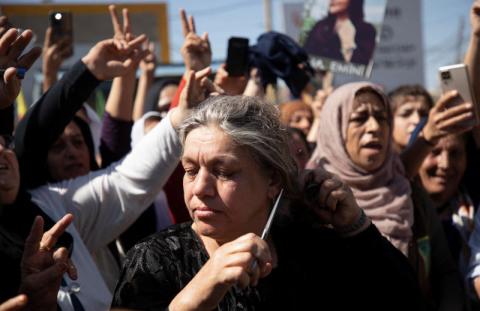 The German government summoned Iran’s ambassador in Berlin this afternoon (Monday) for “talks” regarding the suppression of protests over the killing of a young woman while in police custody.

“We summoned the Iranian ambassador, and the talks will take place this afternoon,” Foreign Ministry spokesman Christian Wagner said at a regular press conference.

The protests began on September 16, on the day of the death of Mahsa Amini, who was arrested three days earlier in Tehran on charges of “wearing inappropriate clothes” in violation of strict women’s dress laws, which include, in particular, the wearing of the headscarf.

The protest movement spread to several cities across the country, where demonstrators chanted anti-government slogans, according to local media.

The authorities are suppressing protests in which 41 people were killed within ten days, according to an official toll that includes demonstrators and police officers.

But the toll may be greater, as the Oslo-based Human Rights Iran organization confirmed that at least 57 people had been killed.

At the end of the week, demonstrations in support of the Iranian protesters took place in several European cities, including Paris and London. 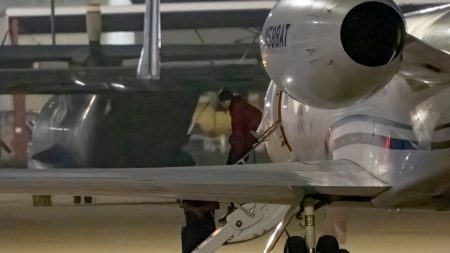 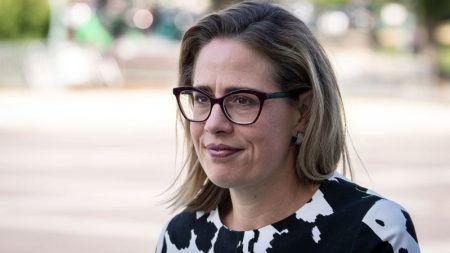 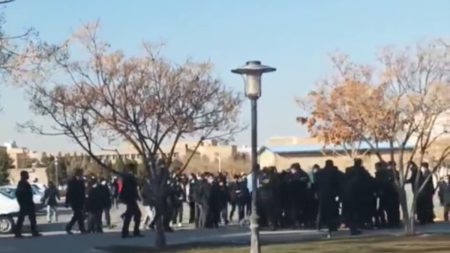 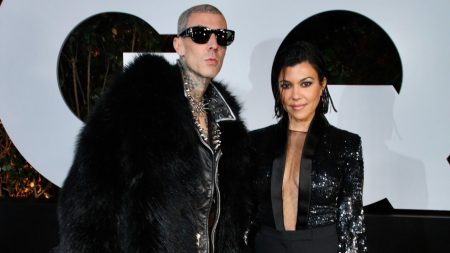 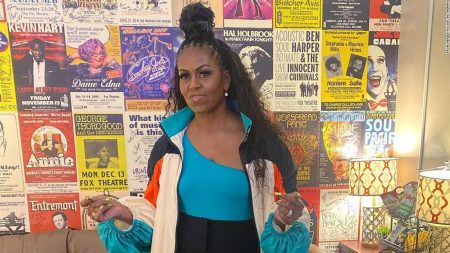 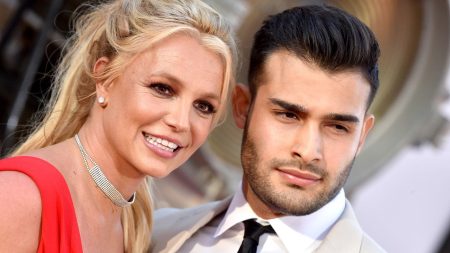 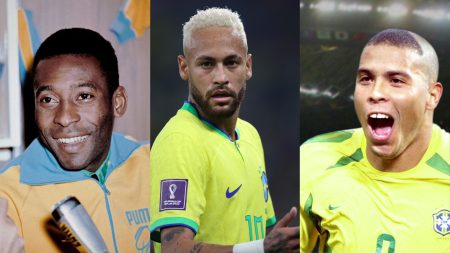 (CNN Spanish) — Neymar, who has been a protagonist with the Brazilian team for several…