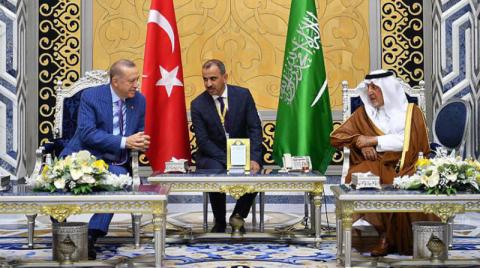 In light of the Russian-Ukrainian crisis and its impact on the global economy and supply and food chains, Turkish President Recep Tayyip Erdogan’s visit to Saudi Arabia yesterday (Thursday), comes in light of the comprehensive strategic relations between the two countries, while economists and businessmen view it as an extension of trade and investment relations. And economic, as well as political between Riyadh and Ankara.

Dr. Abdul Rahman Baeshen, head of the Al-Shorouk Center for Economic Studies in Jizan, Saudi Arabia, expected that the Turkish president’s visit to the Kingdom would result in a package of possible understandings to restore and strengthen economic relations, and increase trade exchange between the two countries, leading to strategic partnerships aimed at exploiting the available opportunities and possibilities that the Kingdom and Turkey abound in. different areas.

In his interview with Asharq Al-Awsat, Baashen expected that Saudi-Turkish economic relations would witness a steady development during the coming period, with the importance of cooperation between the two sides during the coming period in light of the ambitious projects provided by Saudi Vision 2030 in many fields, in addition to the privatization programs that The Kingdom offers it, especially in the health and education sectors, as Turkey has rich experience in these two fields.

Baeshen pointed out that the results of Erdogan’s visit will be positively reflected on many Turkish companies working in the Kingdom in the field of infrastructure projects, in addition to restoring the presence of Saudi companies in the Turkish market in the contracting and financial and banking sectors, and strengthening a future foundational understanding between the business sectors in the two countries.

Baashen explained that Turkey will gain the Kingdom as an important economic partner, as it is among its eight largest trading partners in the world, in light of the opportunities provided by the development projects witnessed by Saudi Arabia through Vision 2030, which provides the opportunity for Turks to benefit from the strength and strength of the Saudi economy and its ability to absorb more From investments and providing opportunities, expressing his country’s desire to enhance Turkish investments in the Kingdom in various fields.

Baashen suggested that Erdogan’s visit to Saudi Arabia would enhance opportunities for harnessing all investment capabilities and facilitating all obstacles for investors in both countries, with the resumption of continuing the meetings of the Joint Business Council and visits of commercial delegations to discuss investment and trade opportunities and presenting the two sides’ visions on the future of economic relations and the obstacles facing investors in both countries. And work to overcome them, and start establishing sustainable alliances and partnerships to take advantage of the advantages and capabilities available in the two countries, especially since the Kingdom and Turkey represent a force in the international economic arena. 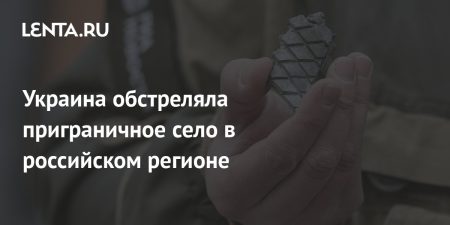