Egypt exports 90% of its gas to European markets 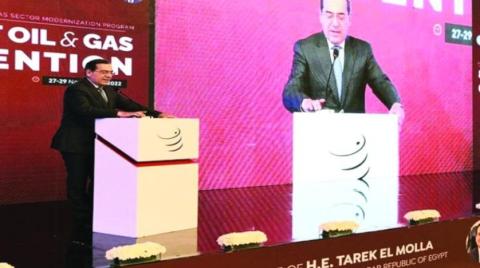 During the opening of the eighth Egypt Oil and Gas Convention in Cairo, Molla said that 90 percent of Egyptian LNG exports would be destined for European Union markets.

The conference, organized by Egypt Oil and Gas, focuses its efforts on achieving a balance between the sustainability of securing energy supplies and reducing emissions.

Molla reviewed the idea of ​​establishing an East Mediterranean Gas Forum after communicating with neighboring countries in the Eastern Mediterranean region and European Union countries taking advantage of the natural resources in the area.

It will also help secure part of the energy supplies for the EU countries.

He pointed out that all these efforts prepared Egypt to meet part of the demand for natural gas for European markets, as it exported about seven million tons of LNG last year, 80 percent of which was for the EU markets.

The Minister was optimistic that Egypt would achieve more in the coming period with the continuous and fruitful cooperation between the local and international oil sector companies and everyone’s cooperation to increase the production of oil wealth, ensure the sustainability of operations, and reduce emissions.

The petroleum sector succeeded as a result of cooperation, interdependence, and teamwork on an integrated program in partnership between the sector’s entities affiliated with the state, the private sector, and international companies, with the full support of President Abdul Fattah El-Sisi and the government.

Molla stressed that the forum was a pioneer in its inception and topics, which proved in the recent period the importance of cooperation between countries of the eastern Mediterranean and the EU amid global challenges in the energy market.

Gas decarbonization requires concerted efforts to accelerate its achievement to exploit natural resources and move towards carbon removal in connection with the vital participation of the oil and gas sector in the successful Climate Summit (COP 27) recently organized by Egypt.

He also said that the oil and gas sector had the outstanding human resources, skills, and expertise required to achieve its climate goals, noting that the industry will find mechanisms and cooperation platforms to maximize work with its global partners, making optimal use of its resources. , natural abilities, and ranks. 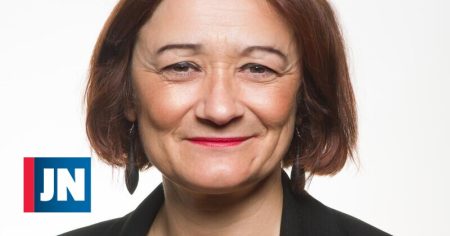 So that no one is left behind 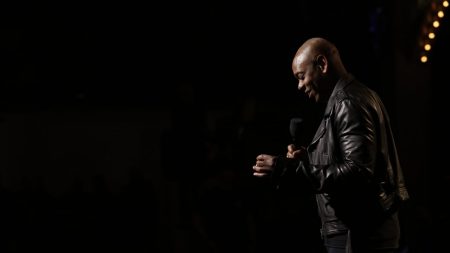 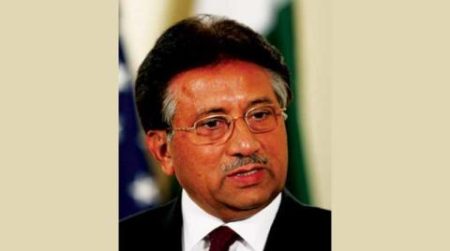